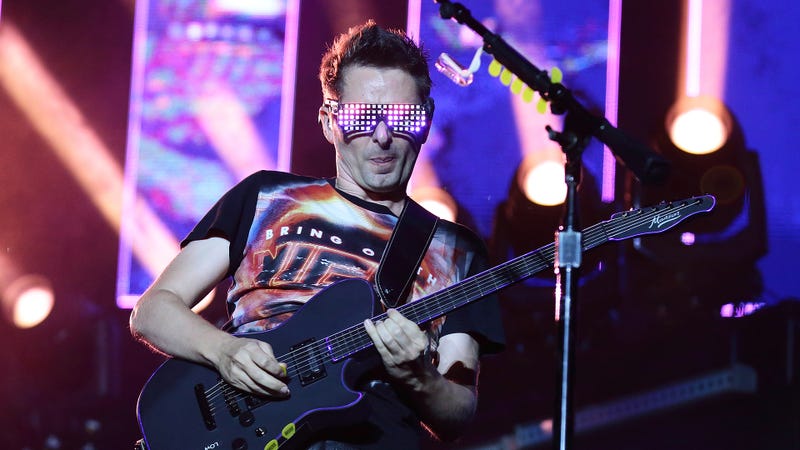 Rocking a Ukraine-colored outfit and the country's flag pasted to his guitar, Muse frontman Matt Bellamy took to the band's Instagram to show his support for the country, and its citizens under siege.

Listen to your favorite music now on Audacy curated for fans, by fans like Muse Radio, and more!

Draped in Ukraine's blue and yellow colors, Muse's Bellamy shreds through a blistering solo version of the ending of the band's heavy af new single, "Won't Stand Down," which arrived in January of 2022.

When the single, the band's first in four years, dropped earlier this year, Bellamy said it was, in essence, about "standing your ground against bullies, whether that be on the playground, at work or anywhere... Protecting yourself from coercion and sociopathic manipulation and to face adversity with strength, confidence and aggression." 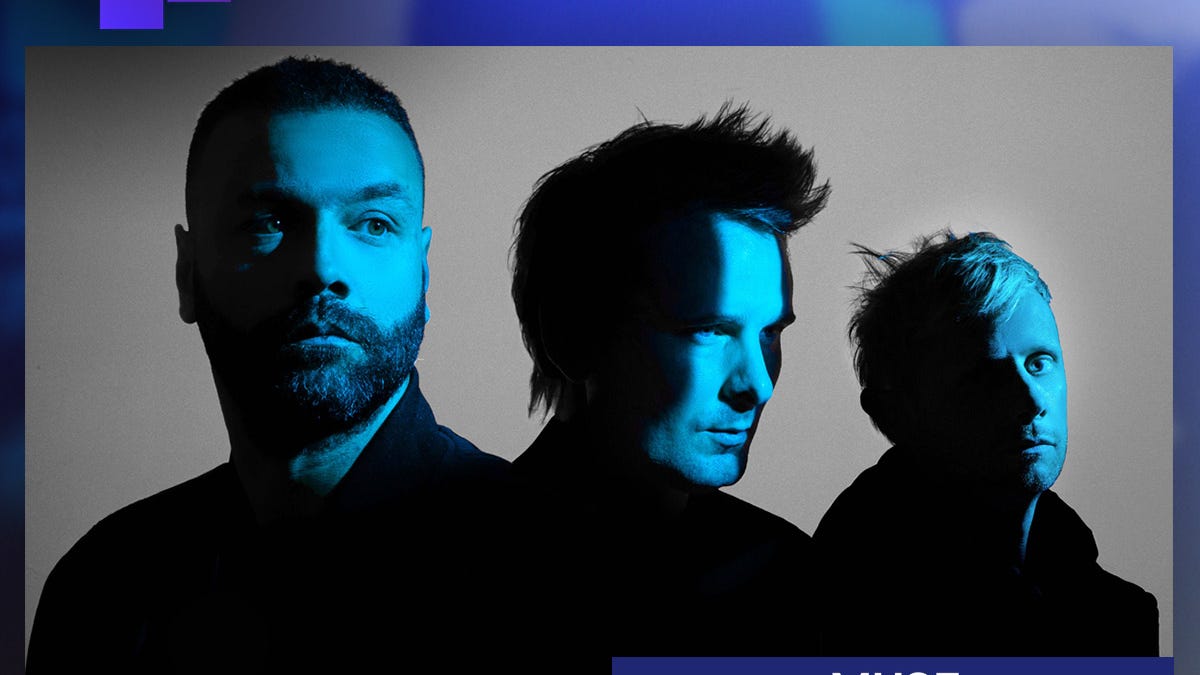 "It's about not being manipulated by anyone or thing," drummer Dominic Howard told us on the track's release day. "Standing up to any emotional adversity we may face. So it's really got a message of strength, which I like, and finding strength."

Bellamy joins a growing list of artists who have spoken out in support of Ukraine during the country's brutal invasion by, and inspiring resistance of, the Russian Federation over the past eight days. Most recently bands like The Killers, YUNGBLUD, Green Day, Bring Me the Horizon, and Imagine Dragons have all removed dates from their Russian itineraries due to the conflict. Also, in response to the war underway, European and a number of other countries have shut down airspace to Russian-owned and operated airlines. Follow along with Audacy for the latest updates. 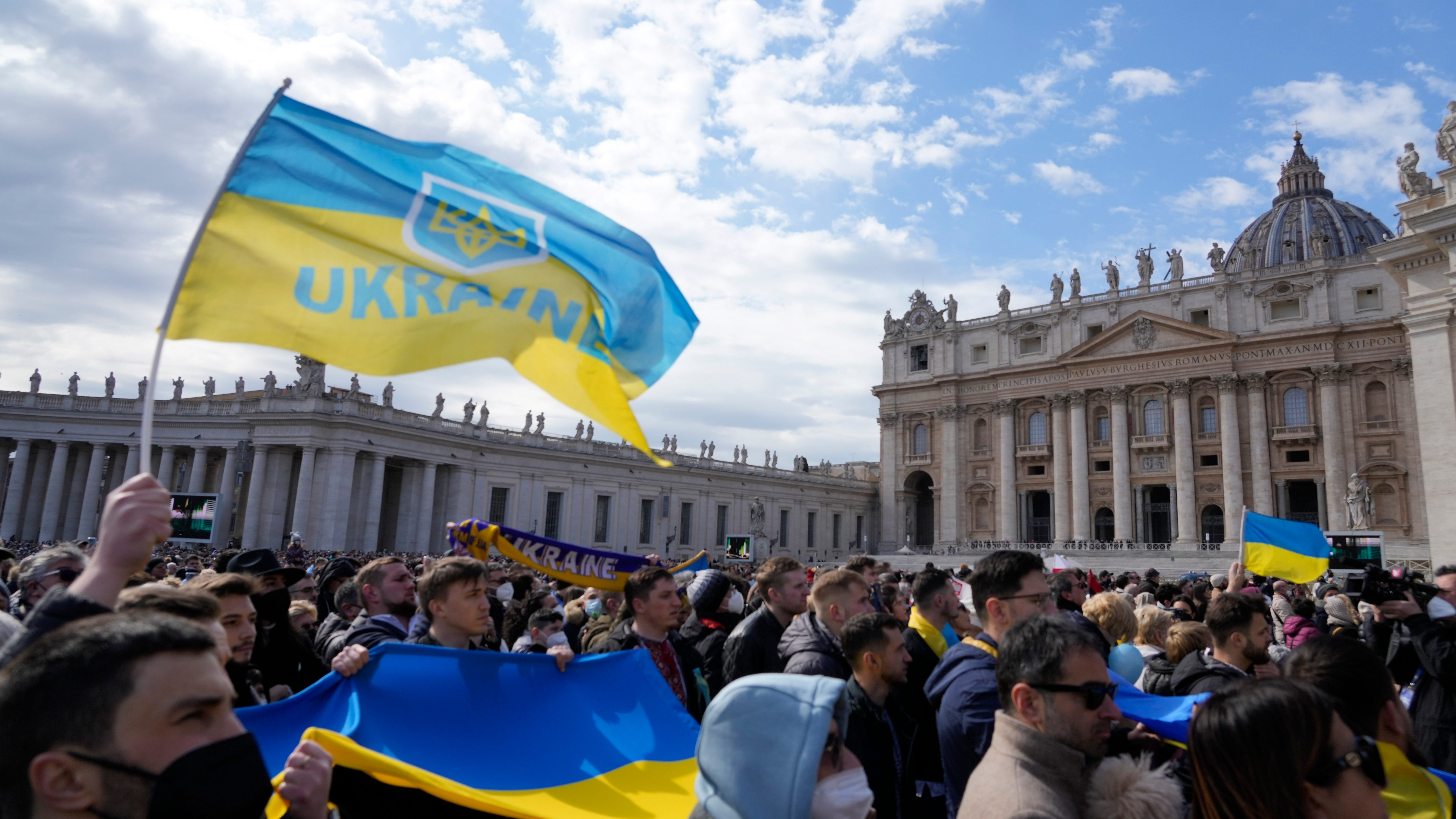