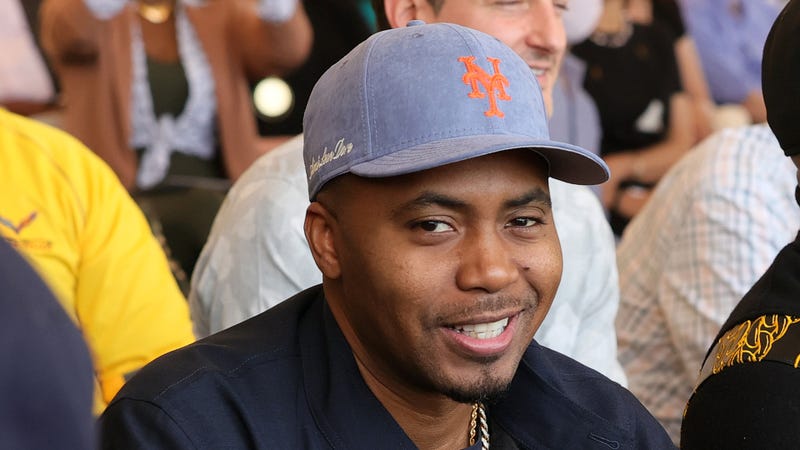 After first dropping King’s Disease back in 2020, followed by King’s Disease II in 2021, Nas began teasing the project when he took a pause from the series for his 15th studio album Magic. Rapping on one of its tracks titled “Ugly” — “I’m on offense every day until I see the love / KD3 on the way, this just to feed the buzz.” And now, nearly a year later, number three is officially here.

The GRAMMY award winning rapper started to announce the album's arrival on social media a few days before the drop. Showing off the albums cover and 17-track tracklist in two separate tweets.

Listen to KD3 below.