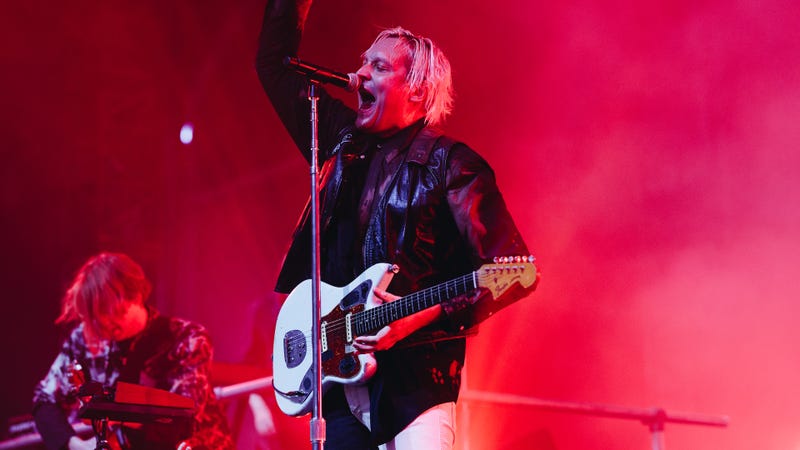 Arcade Fire is gearing up to release their sixth studio album WE on May 6 and spoke on how a sense of uncertainty helped shape the record.

Arcade Fire frontman Win Butler took part in an interview with the Montreal Gazette about the band’s new record. The roots of the album were formed during the beginning of the COVID-19 pandemic when Butler and his wife/bandmate Régine Chassagne were in a recording studio in New Orleans.

“They were closing the borders to Canada,” Butler recalled. “We had written 'Age of Anxiety’, ‘End of the Empire’ and a bunch of songs. … Régine and I were working every day in the studio. We didn’t know when or if it would be possible to get the band together. We were very inspired and very plugged in, but the world we were making the record for was changing so much.”

During their songwriting sessions, Butler and Chassagne aimed to keep things minimal. “The goal was to write,” he said. “Independent of genre,  songs we could play around the piano with guitar, and to just work on structure, melody and the bones of songs as much as we could, because we had time.”

Despite all that was going on in the world, Butler looks back at the time quite fondly. “Every night, I would grill food and we would sit around the fire and play songs,” he recalled. “It was a very uncertain but beautiful time.” 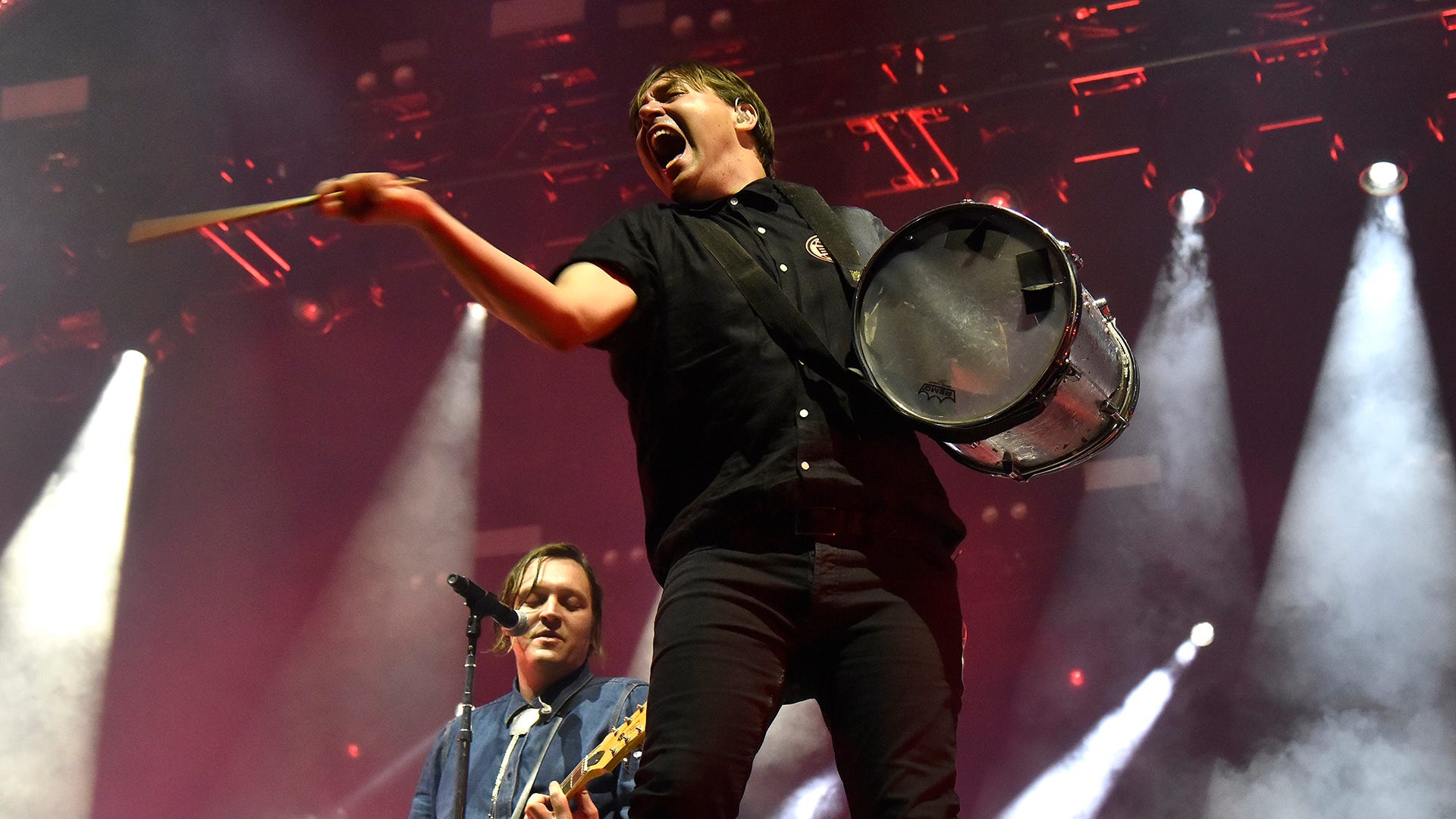 Will Butler on leaving Arcade Fire behind: 'Time for new things'

Butler also touched on the departure of his younger brother, Will Butler, from the band.

“It’s sad, but also exciting,” he said. “We had an amazing run with Will, and we’re extremely excited about the vibe in the band.”

In a series of tweets earlier in the month, Will said that he and the band have “changed-over the last almost 20 years,” adding that it’s now “time for new things.” Will did take part in Arcade Fire’s new album and said that he left the band after the record was complete.