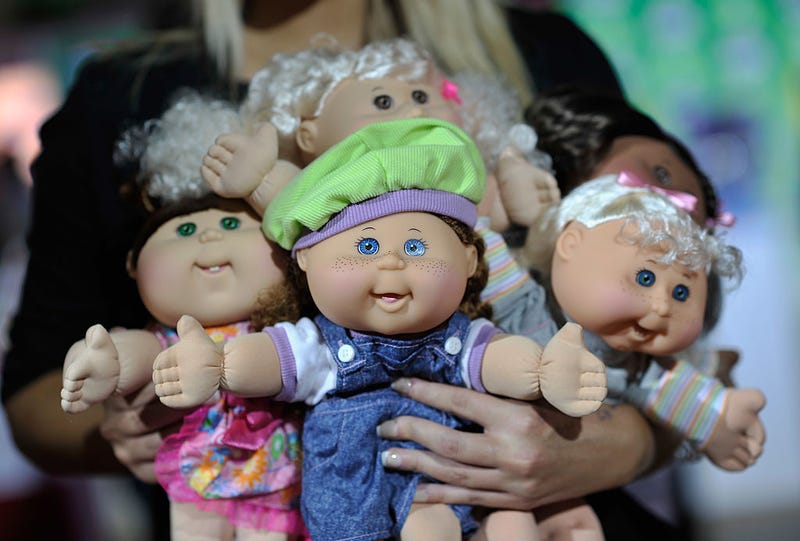 A new documentary about the Cabbage Patch Kids is dropping this weekend.

The flick -- titled "Billion Dollar Babies: The True Story of the Cabbage Patch Kids" and narrated by Neil Patrick Harris -- tells the success story of the dolls, which were all the rage in the 1980s.

The documentary will be available to stream on the Tribeca at Home platform beginning June 11 for $15.

The film traces the success story of Cabbage Patch Kids from the marketing of BabyLand General Hospital in Georgia -- where children "adopted" dolls, each "born" with a unique name -- to the business deal that gave rise to utter retail pandemonium, according to The Wrap.

The documentary will also dive into the fundamental dispute over who originated the idea, The Wrap reported.

A listing on the Tribeca website said the film "follows this saga of modern American consumerism, from its folk art origins to mass production, from Appalachian craft fairs to big box stores, from TV movies to inevitable flameout."

Director Andrew Jenks "also gets to the heart of the dolls' original conception to underscore this unique story of how the Cabbage Patch Kids, for a time, resonated in that sweet spot between innocence, entrepreneurism, and greed," the listing added.

Executive Producer Dan Goodman told The Wrap that it was a privilege to be able to document such an iconic moment in American pop culture.

"Cabbage Patch Kids were not only an indelible part of growing up in the ’80s, but it was also an inauspicious turning point for us that went far beyond the toy itself and would redefine holiday shopping forever," he said. 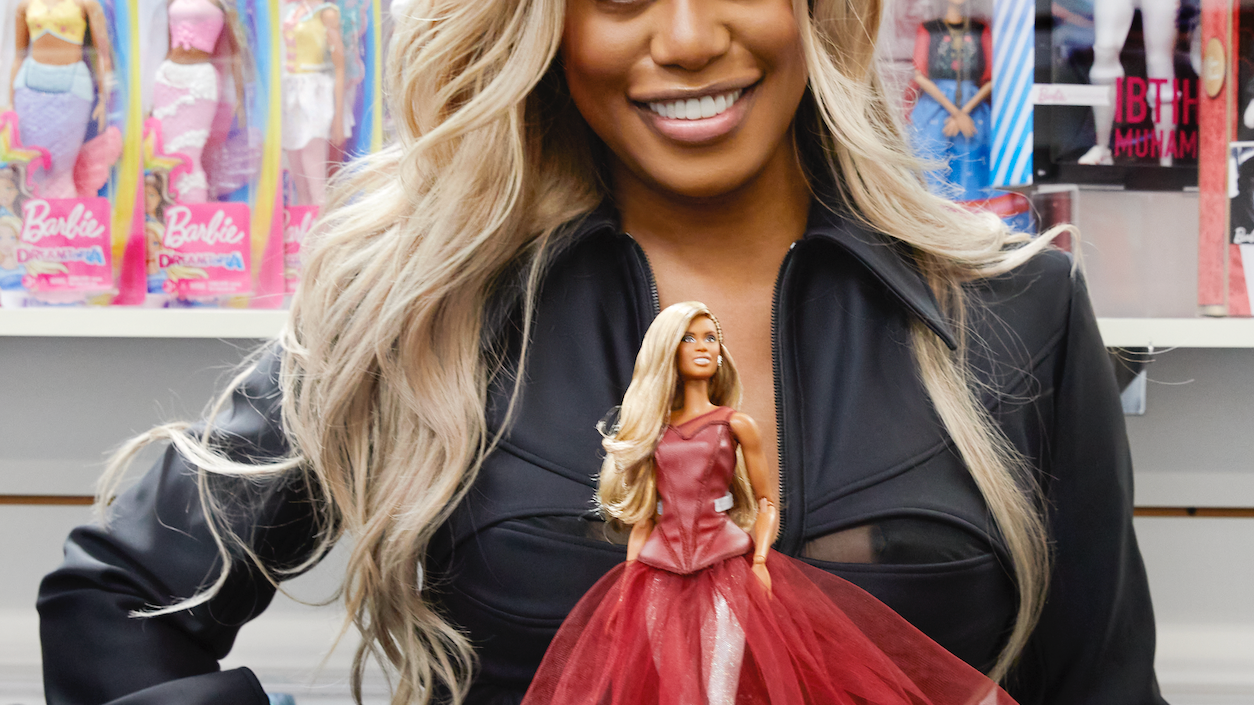