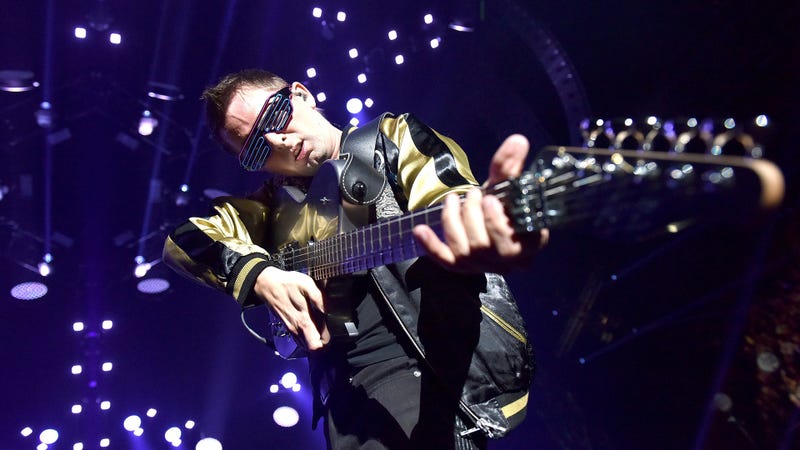 GRAMMY-winning British rock behemoths Muse will release their long-awaited ninth studio album, Will Of The People, on August 26.

In a press release announcing the album, Muse frontman Matt Bellamy says, “'Will Of The People' was created in Los Angeles and London and is influenced by the increasing uncertainty and instability in the world."

"A pandemic, new wars in Europe, massive protests & riots, an attempted insurrection, Western democracy wavering, rising authoritarianism, wildfires and natural disasters and the destabilization of the global order all informed Will Of The People. It has been a worrying and scary time for all of us as the Western empire and the natural world, which have cradled us for so long are genuinely threatened. This album is a personal navigation through those fears and preparation for what comes next.”

Along with the album news and a bleak look at our future, arrives a brand new song and music video to follow up this year's prior album tease, "Won't Stand Down." Check out Muse's all-new single "Compliance," as well as the 10-song tracklist for We Are The People, below. Pre-orders are available now! 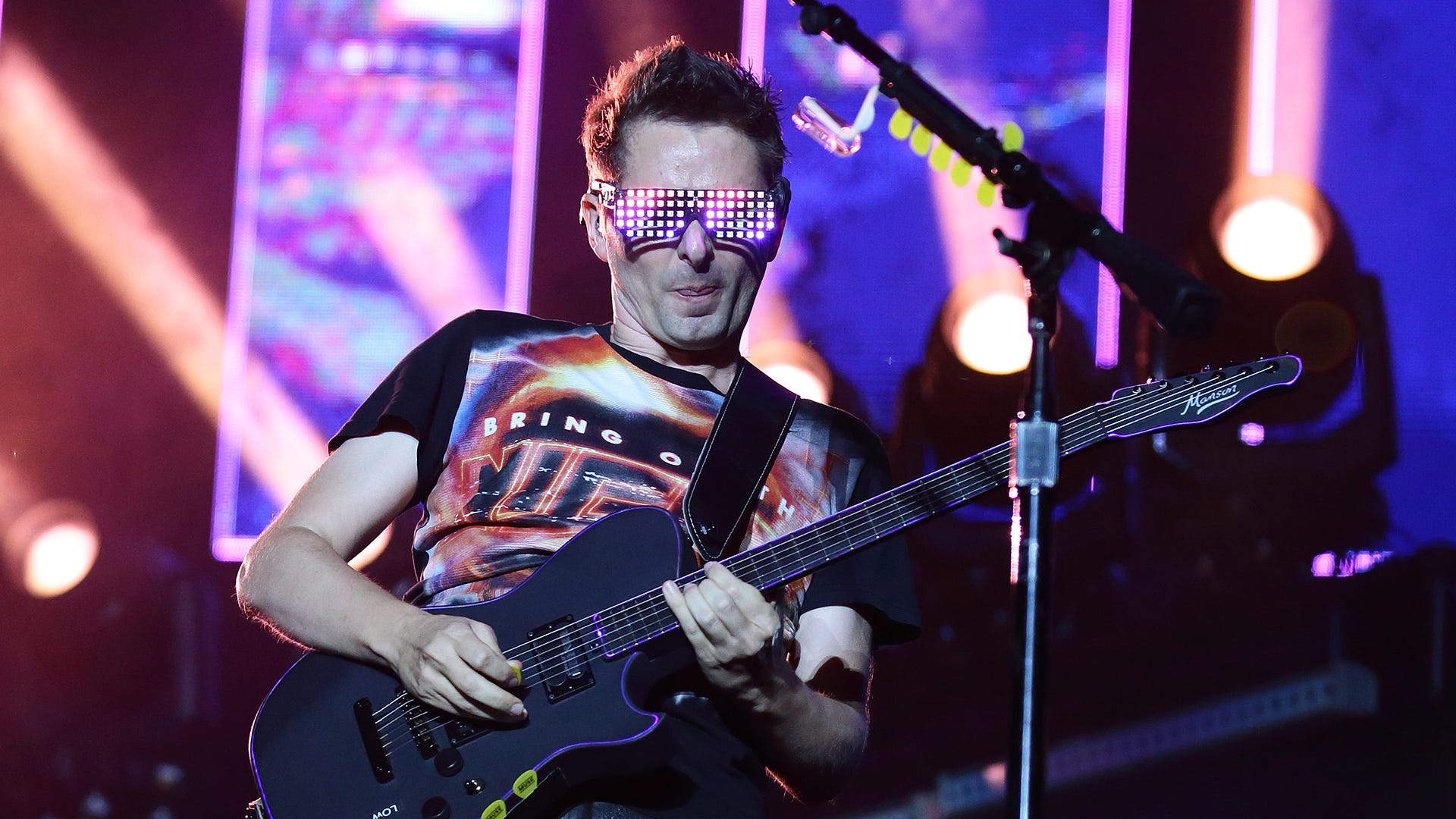