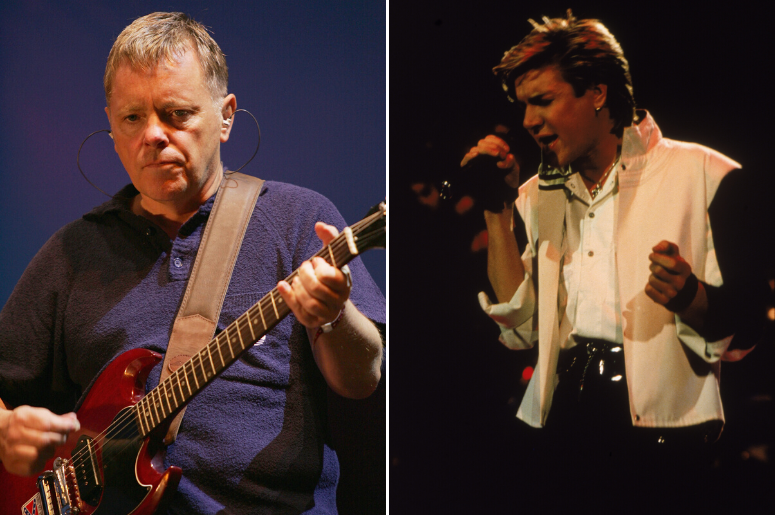 They’re bands you can dance to who were propelled, in part, by MTV in the 80s and never looked back. But fans can spend an entire Friday night reliving the careers of New Order and Duran Duran.

Showtime has announced new documentaries for each of the British music legends. “New Order: Decades” will premiere on December 27th at 7:30pm E.T. followed by “Duran Duran: There’s Something You Should Know” at 9pm. 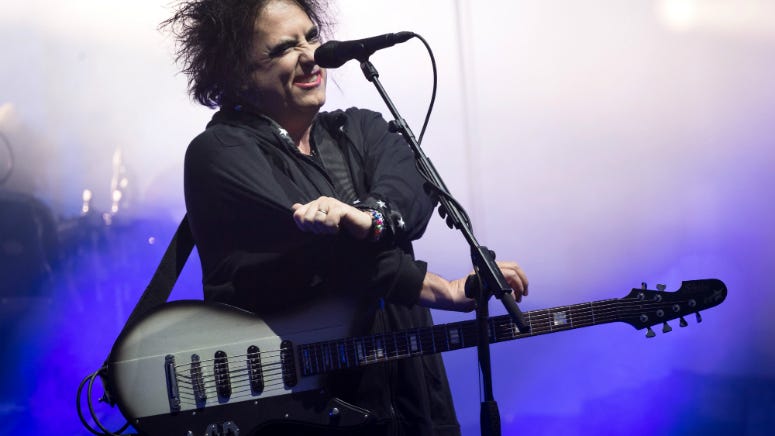 “New Order: Decades” follows the band’s preparations in the re-staging of their acclaimed collaboration “So it Goes” with a 12-piece synthesizer orchestra.

“The complexities extend beyond the technical and logistical: this is a band that rarely looks backward, yet for this project, they had to reflect on - and deconstruct - the band's history, in order to create something very new,” reads the official synopsis.

New Order formed from the remnants of Joy Division and released their first studio album in 1981. They became club favorites with songs like “Blue Monday,” and “Bizarre Love Triangle,” but they could also be a straight-up alt rock band on tracks like “Love Vigilantes.”

“Duran Duran: There’s Something You Should Know” is billed as a film that charts the band's trajectory over four decades.

From the synopsis: “The band's story is told through seven of their albums. Each record uncovers a compelling chapter in the band's journey.”

With their camera-ready looks, no band took more advantage of the popularity of MTV than Duran Duran. Videos for songs like “Hungry Like the Wolf” and “The Reflex” captured the imagination of teens and twenty-somethings around the world.