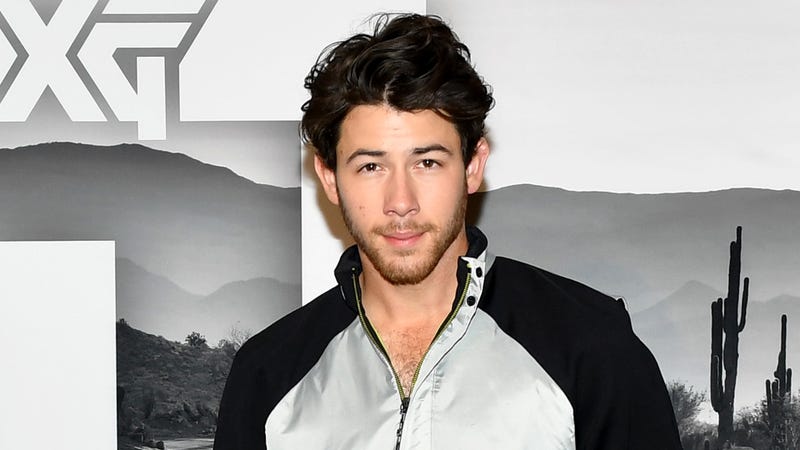 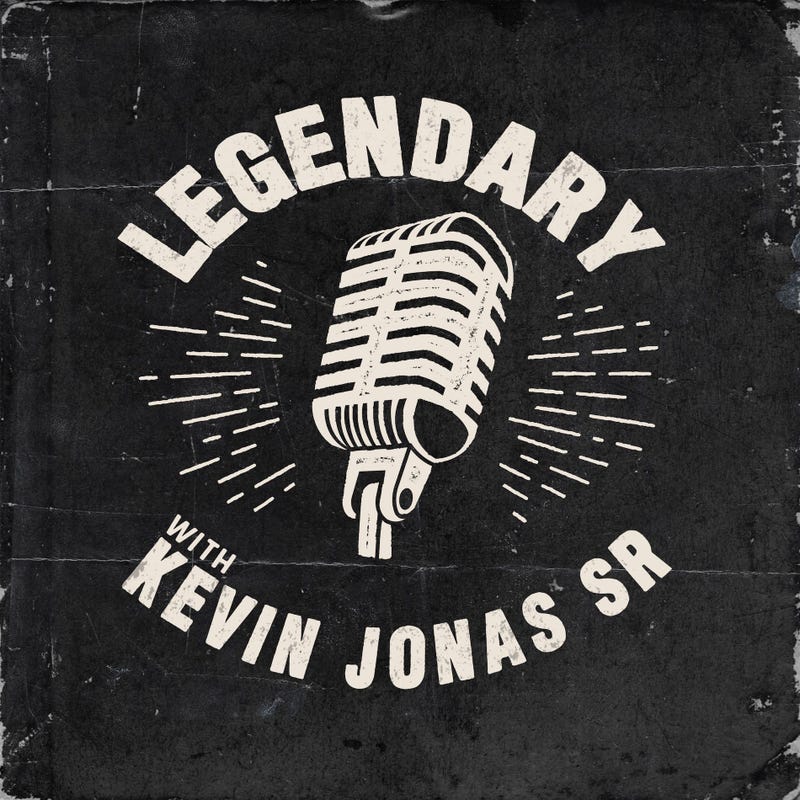 While discussing music memories, his rebellious stage and legendary moments throughout Nick’s life, the father son duo delved into the topic of fatherhood.

Joking around with his dad about his propensity for puns and dad jokes, a tendency Nick has actually started gravitating towards since becoming a father. Accepting and welcoming his fate, Nick noted, “there is something that happens when you have a child, where you stop caring about everything else. Like making a joke that’s super stupid, you don’t care, you’re not trying to impress anybody. Because all you care about is the human being that you created.”

“That’s the freedom in parenting,” they both agreed.

To hear Nick and Kevin Sr.’s entire conversation listen to the episode above.

On Legendary with Kevin Jonas Sr., the patriarch of the Jonas family talks with entertainment icons about legendary moments and the stories behind them. Kevin, affectionately known as Papa Jonas, has been in entertainment for decades. He is an entrepreneur, the owner of Nellie’s Southern Kitchen, and Jonas Group Entertainment which has worked with The Jonas Brothers, Jordan Sparks, and many others. Tune in every Wednesday for an all new LEGENDARY episode.