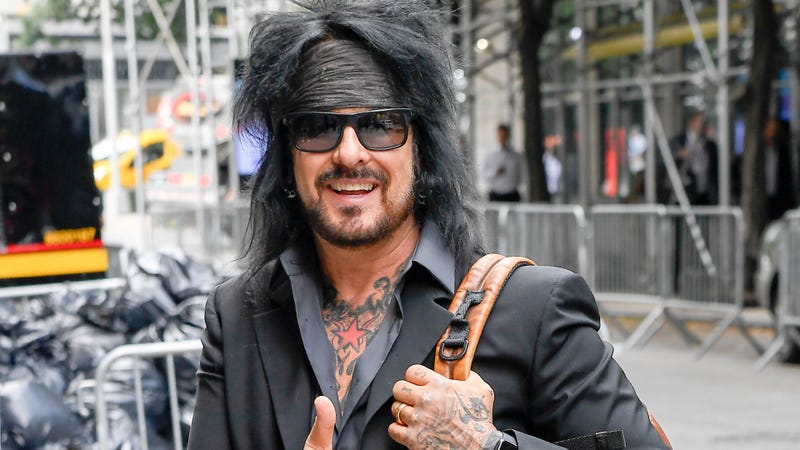 When musicians team up to form a supergroup, it always gets fans excited. While some are more successful than others, many enjoy getting to see their favorite artists join together to create a new sound. Now, Nikki Sixx and Rob Zombie have announced their new supergroup, L.A. Rats.

Why did @NikkiSixx , @RobZombie , @john5guitarist and Tommy Clufetos all post the same image on social media tonight? Here’s what we know: https://t.co/0tm1jqKlPT

Along with Nikki Sixx and Rob Zombie, the L.A. Rats also includes guitarist John 5 and drummer Tommy Clufetos. A new single from the band is expected this week, according to Ultimate Classic Rock. They even recorded a cover of Geoff Mack's "I've Been Everywhere" for the soundtrack to the upcoming Netflix movie The Ice Road, starring Liam Neeson.

Many fans were surprised by the announcement, but excited to hear what this new supergroup has to offer. Each member of the band shared a photo of their new band logo earlier this week, ahead of the announcement. Hopefully plenty more is to come from this new band.