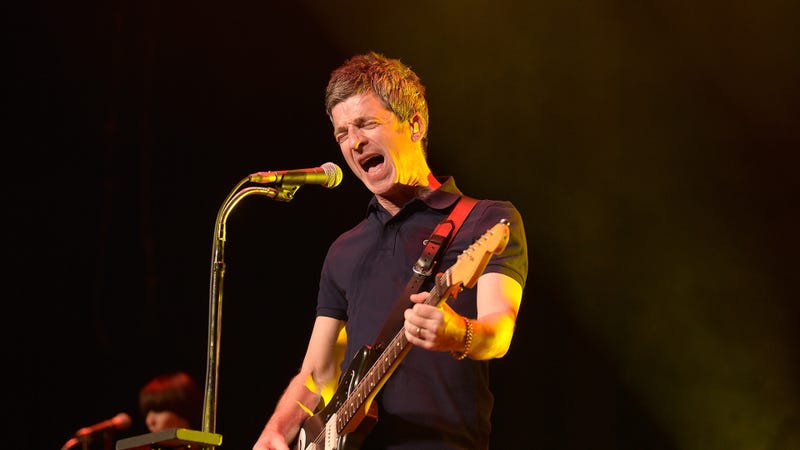 Oasis fans have been patiently waiting for the day the Gallagher brothers mend their relationship and go on a reunion tour. While some have given up hope of that ever happening, others believe one day the brothers can get back together.

Sadly, they still aren’t quite there yet, but for fans wanting a reunion; Noel Gallagher recently said he wants to perform with a hologram version of his brother instead.

Any time either Gallagher brother is interviewed, they will likely be asked about the relationship status with their brother. Recently, it was Noel who was asked about performing with a hologram version of Liam, and the former Oasis guitarist’s response didn’t disappoint. “Liam is a hologram anyway. I don't know if people know that, he's not actually real. But yeah, of course, I'd do it. If anything ever changes, trust me, he would be the first to let people know about it," said Noel.

Noel Gallagher Says He's Interested in Performing With a Hologram of His Brother Liam, Names Favorite Noel Ever https://t.co/lvB7FiZ15w

According to Ultimate-Guitar.com, Gallagher went on to reveal he once thought about starting a Neil Young tribute band called “Noel Young,” and that his favorite Noel of all-time was Noel Edmonds. However, it was the idea of playing with a hologram version of his brother that caught the most attention. While it’s not the ideal reunion, at least it’s something. 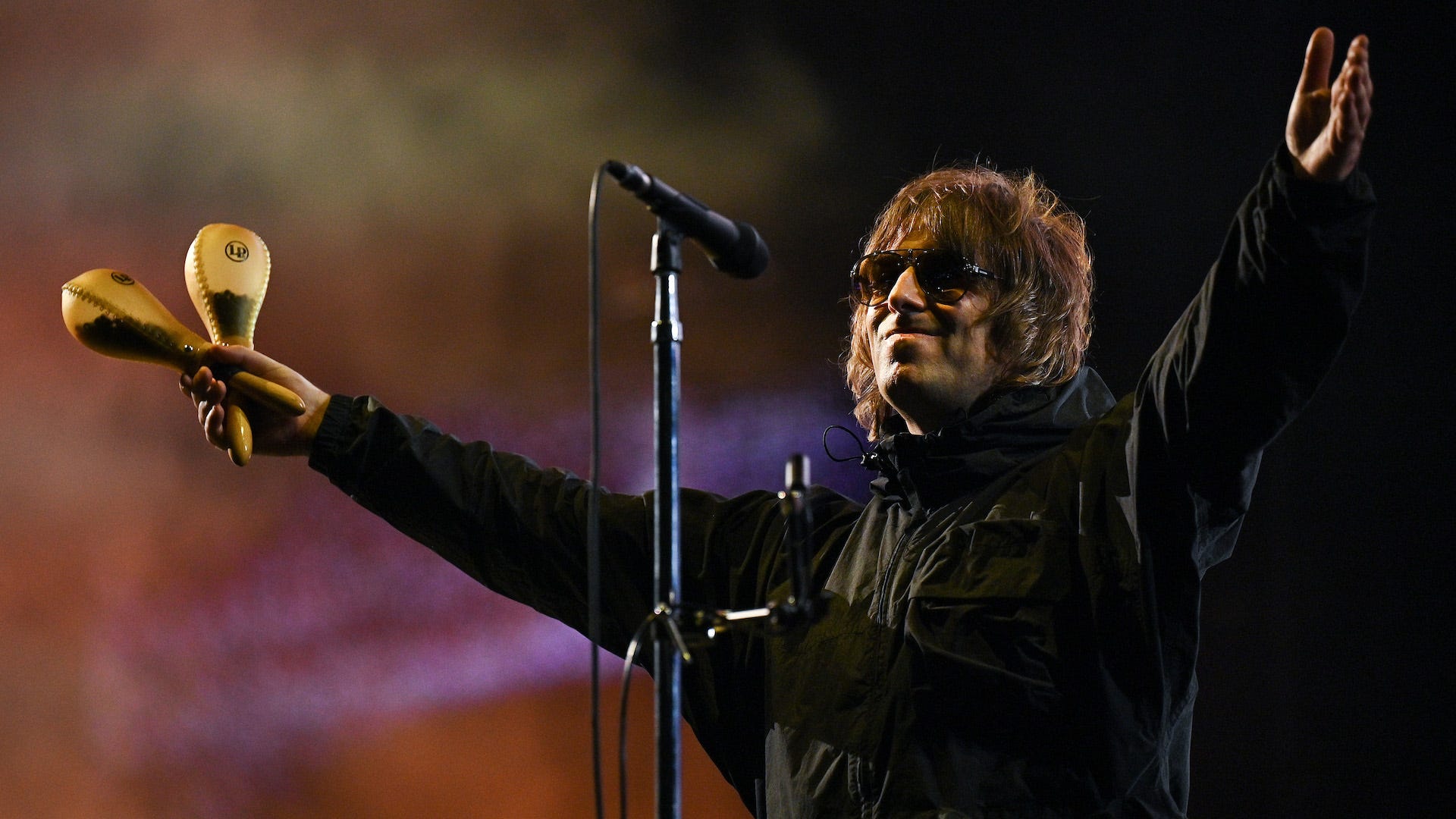