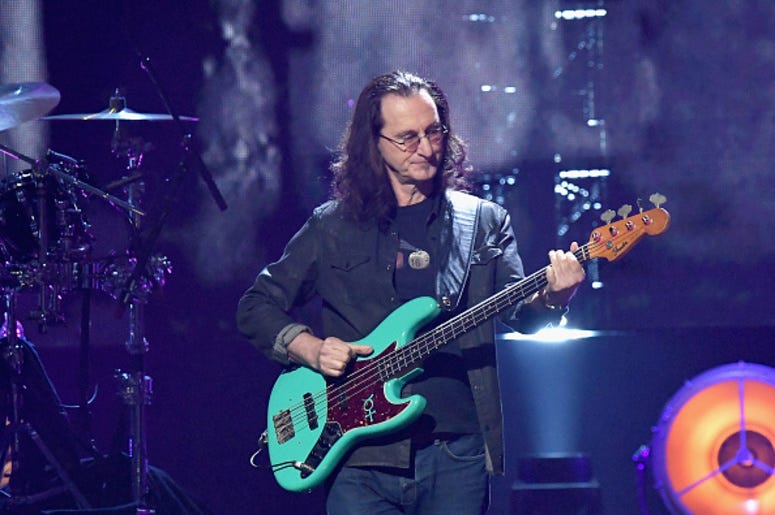 To do so they performed their “The Music of Rush” show featuring songs such as ‘Tom Sawyer,’ ‘Red Barchetta,’ and ‘Fly by Night.’ The band even moved together to spell out "2112" and "YYZ” during the show.

The performance even got the approval of Rush's Geddy Lee and Alex Lifeson, who retweeted the video saying they're "speechless." Fans of the band were equally impressed, with many wishing their own schools would attempt similar performances. Now we'll have to wait and see which iconic band they honor next.