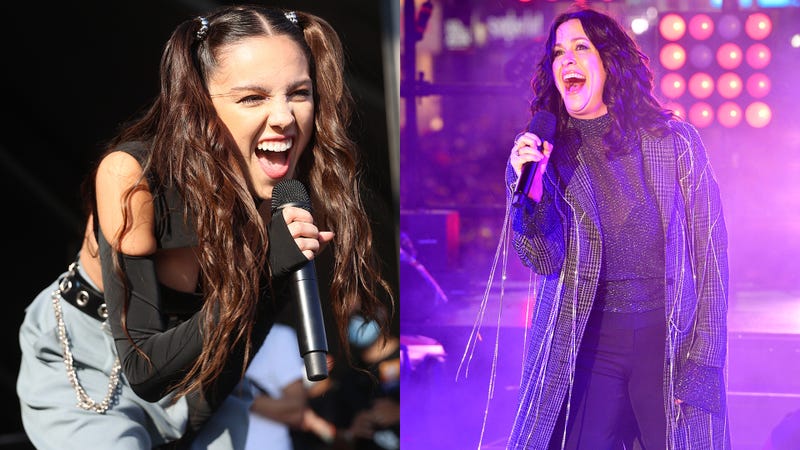 Olivia Rodrigo and Alanis Morissette in conversation, what more could you ask for?

The two icons joined forces in the latest “Musicians on Musicians” feature from Rolling Stone and discussed everything from their similar origin stories, songwriting, and managing success at such a young age.

Their conversation began with Olivia remembering “having my mind blown” when she first heard Morissette’s album Jagged Little Pill at the age of 13. “I told my music teacher a couple days after: ‘You can write songs like that?’ I just looked at music and songwriting in a completely different way,” she said.

Morissette then went on to discuss her songwriting process, which isn’t very different from Rodrigo’s.  “For me, when I first write it, it’s just for myself,” she said. “It’s me alone in a room.”

Morissette added:  “When it’s shared publicly, it’s no longer mine. It’s still my story, and I’m really intrigued when I hear other people’s interpretations of it, because sometimes it’s a direct match to what my experience was. Other times it has nothing to do with where I was coming from. It’s just been beautifully co-opted by whoever’s listening.” 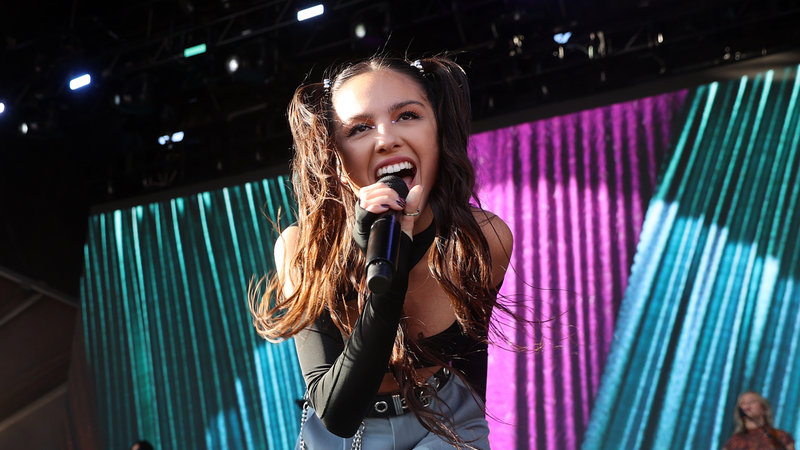 As the two weaved through conversation on the impact of putting out personal material for public consumption, Olivia touched on the feeling of putting out her album in the middle of the COVID-19 pandemic when everyone was quarantined.

“I honestly loved it,” she said of the experience. “I put out my first song, which did really well, and I didn’t expect any of that sort of success so early on. I think had I not just been doing the same thing that I had always been doing and writing songs in my bedroom, maybe I would have gotten a little more in my head about it than I did.”

Morissette then contrasted that with her own experience, saying, ​​”All eyes on the fishbowl. There was a lot of bullying and a lot of jealousy and a lot of people whom I’d adored my whole life being mean girls.” 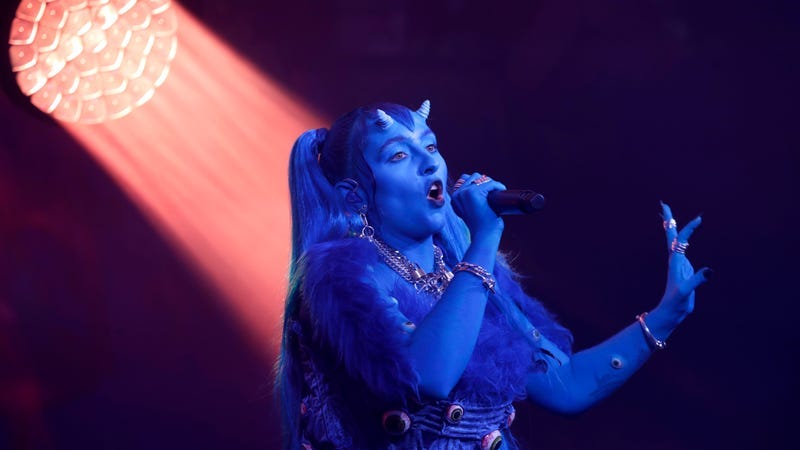 Their conversation wrapped up with Morissette sharing some sage advice with Rodrigo. “If I could have done anything differently,” she says, “I would have had a few more friends around me, period.”

“If I could go back in time, I would have conjured a few really deeply loving, unconditionally caring people around me to just check in with me.”