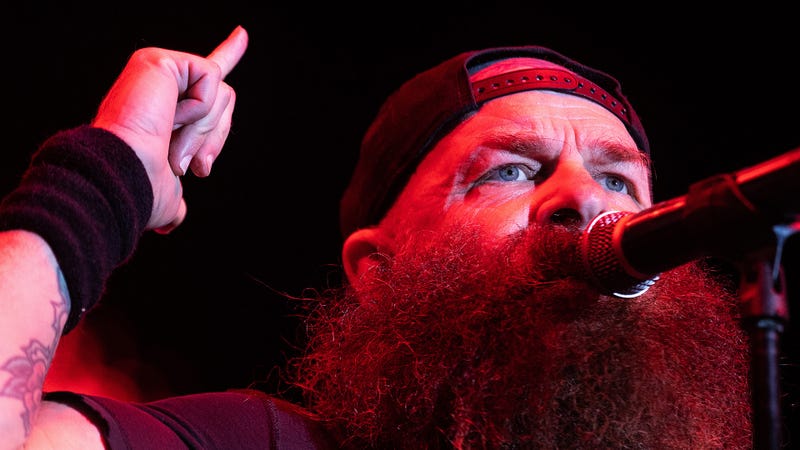 Over three decades ago, a band by the name of Operation Ivy burst onto California's budding Bay Area scene, mixing hardcore, punk, and ska into the perfect blend of melodic madness that would inspire countless artists for years beyond.

Listen to your favorite music now on Audacy curated for fans, by fans like Punk Party, and much more!

Founding member of the group, singer and guitarist Tim Armstrong who would later go on to enjoy success with punk icons Rancid and Transplants was on hand to play backup for The Specials at the Musack Rock N’ Roll Carnival in Los Angeles on Saturday night, February 5. Jesse Michaels, the band's original singer was in the crowd as well, which led to an impromptu reunion of sorts when he hopped on stage to play their classic, "Sound System," with Armstrong backed by The Interrupters.

It's just one more tease that fans have been given as far as seeing any of the group's thirty or so incredible songs performed again in a live setting since their breakup in 1989. Although, the cheers from the crowd when Armstrong announced his intentions on stage this past weekend hopefully put a few ideas into his head.

Michaels, who recently said on The Hard Times Podcast that he "wouldn't rule out" an Operation Ivy reunion, has performed songs with his former bandmates before, Joining Tim again along with bassist Matt Freeman to play a number of songs with Rancid in 2006. He also guests on Armstrong's solo song "Living In A Dangerous Land," and co-wrote the track "Murder Town" with him for Grade 2's 2019 album, Graveyard Island.