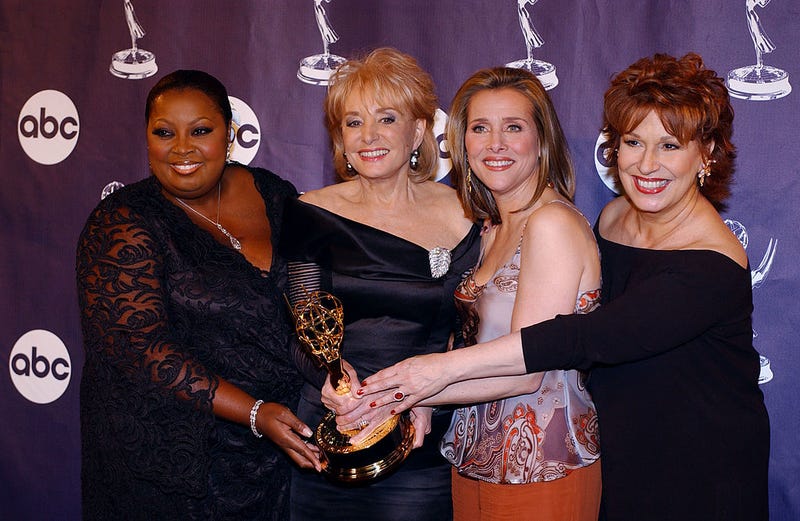 Can you believe “The View” has been on for 25 years?

Well four of the original five hosts of the iconic gabfest sure do, and they recently reunited to celebrate the anniversary. "The View" OGs added a whole other layer of nostalgia by showing the audience clips rom their initial audition tapes for the show.

As Hollywood Life reported, Joy Behar gathered with "The View" alumni Star Jones, Meredith Vieira, and Debbie Matenopoulos, 47, for a pre-recorded episode that aired this week, where they reflected on the first time they all met for the planned show. (Barbara Walters did not attend the taping.)

The location was New York’s Essex House, the site of "where it all began" as this is where the hosts did their auditions and a “chemistry test.”

They explained how they auditioned with a number of different sets of women, but as Behar, 79, said, “This particular group clicked right away;” while Jones, 60, agreed that the other audition group pairings “never worked the same.”

As a hint at the kind of real world issues the show would aim to tackle, beyond the usual morning talk show chit-chat, Vieira, 68, and Jones recalled that the first conversation that they had during the audition process was about the Heaven’s Gate cult. Recipes and celeb interviews would have to wait.

Vieira admitted having a somewhat laissez faire stance going in, though that soon changed. “I went in, not with any nerves,” she said. “I left with a lot of nerves, because I left going, ‘I love this.’ I really wanted it.”

Throughout the special episode, fun memories were re-lived, such as recalling early guests and being parodied on “Saturday Night Live.”

"The View" shared an image of the four hosts together with the caption: "OGs reunite!" 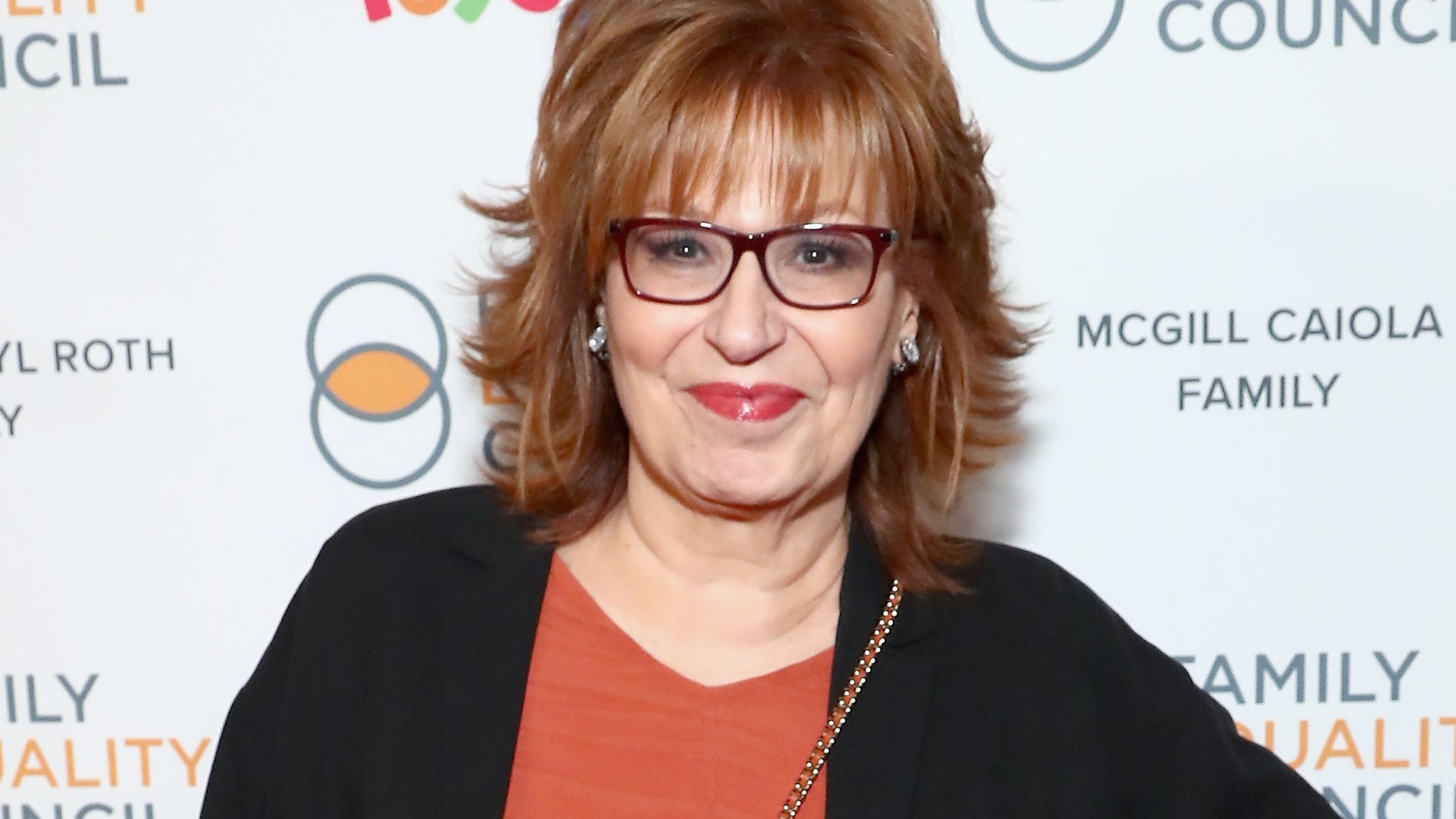 ‘The View’s Joy Behar, 79, falls off chair on live television: ‘I went flying’

“The View” has been offering other nostalgic surprises throughout this 25th season. Particularly intriguing have been the visits from other previous hosts like Sherri Shepherd and Elisabeth Hassleback, as the departing of some of the co-hosts have proven to be contentious at times.

They’ve also been bringing on a a wide array of conservative commentators to audition to replace the departed Meghan McCain. 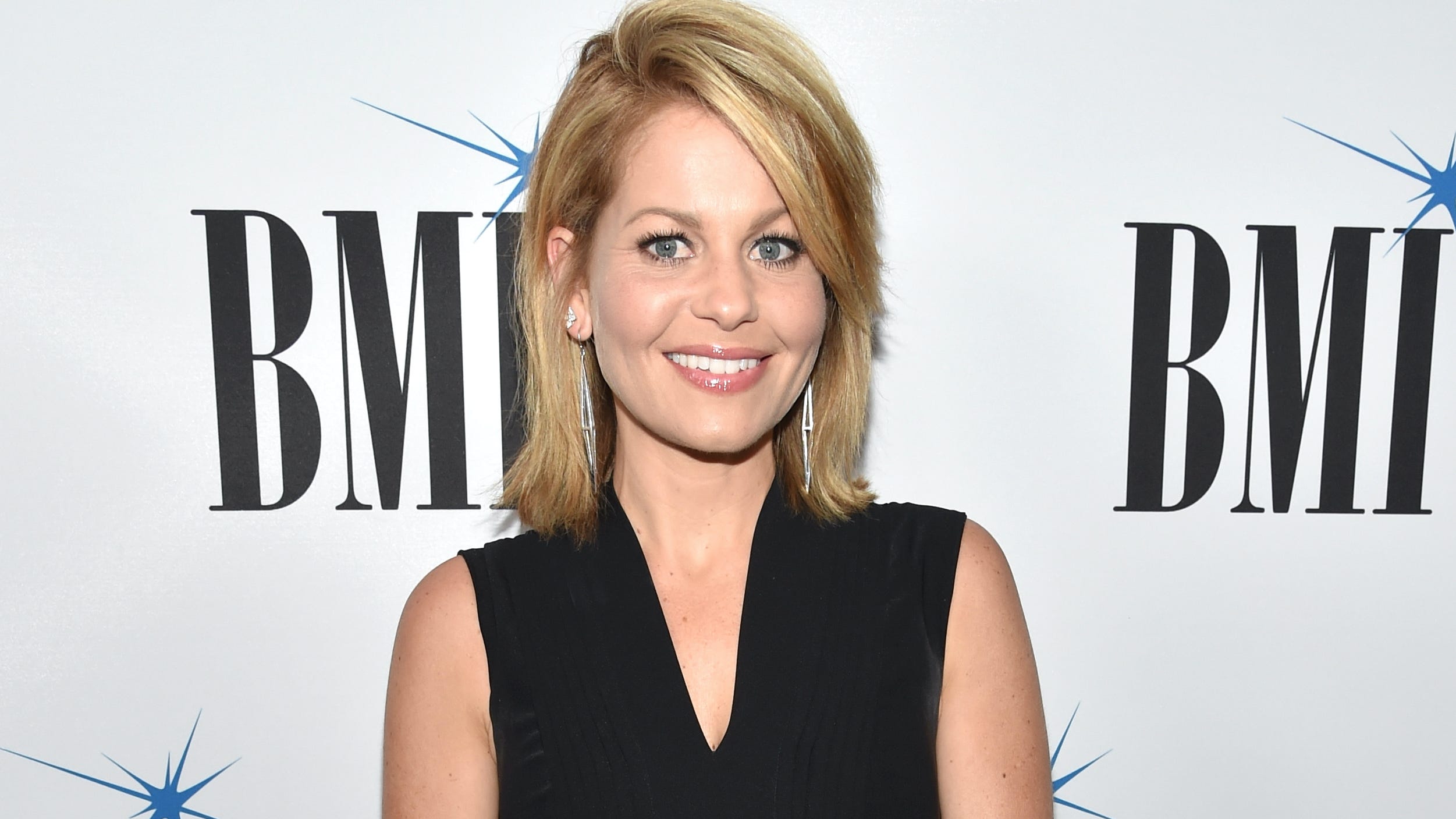 Initially premiering on August 11, 1997, the show has had 22 different co-hosts throughout its run. The only original left is Behar, while Whoopi Goldberg has been on since 2007. Sunny Hostin and Sarah Haines round out the current panel.