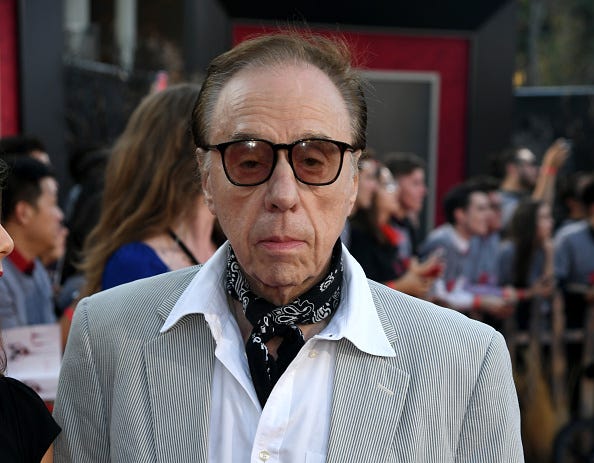 Oscar-nominated director Peter Bogdanovich has died. He was 82.

Bogdanovich died of natural causes at his home in Los Angeles on Thursday, according to The Hollywood Reporter. 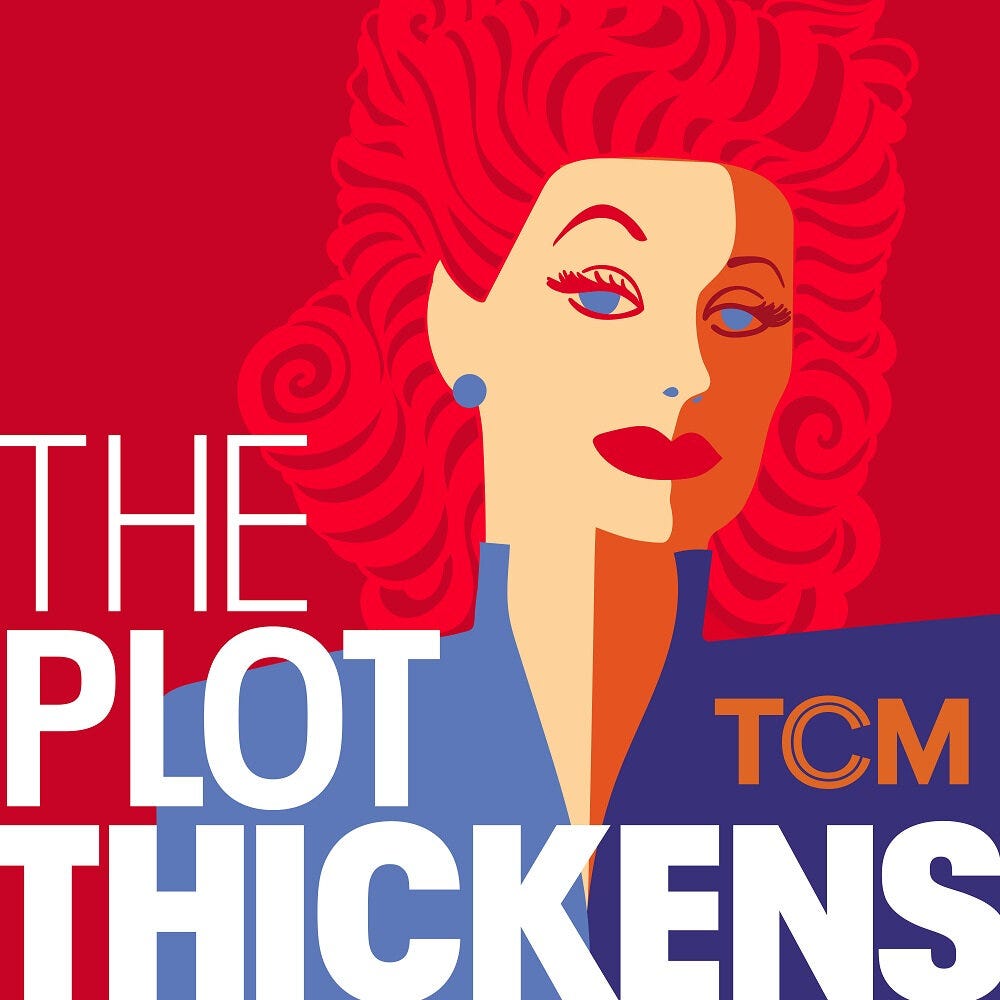 Known for being a prolific filmmaker, his 1971 hit "The Last Picture Show" received 8 Academy Award nominations, including nods for Bogdanovich for directing and adapted screenplay (with Larry McMurtry.)

Following the success of “The Last Picture Show,” he went on to direct Barbra Stresiand in “What’s Up, Doc?” In 1973, he received a Golden Globe nomination for directing “Paper Moon,” starring Ryan and Tatum O’Neal.

Oscar-nominated director Peter Bogdanovich has passed away at the age of 82. He was responsible for films such as 'The Last Picture Show,' 'Paper Moon,' 'What's Up Doc?' and more: https://t.co/kWOJ385tJ9 pic.twitter.com/HJGndPe3b4

Bogdanovich had several high-profile relationships. He began a romance with Cybill Shepherd after directing her in “The Last Picture Show.” The liaison led to the breakup of his marriage to Polly Platt, with whom he had two daughters.

In 1980, Bogdanovich began a romantic relationship with model Dorothy Stratten while directing her in “They All Laughed.” After filming completed, Stratten was murdered by her estranged husband. In 1988, Bogdanovich married Stratten’s younger sister Louise Stratten. The couple split in 2001.

Bogdanovich is survived by his two adult daughters, Antonia and Sashy.