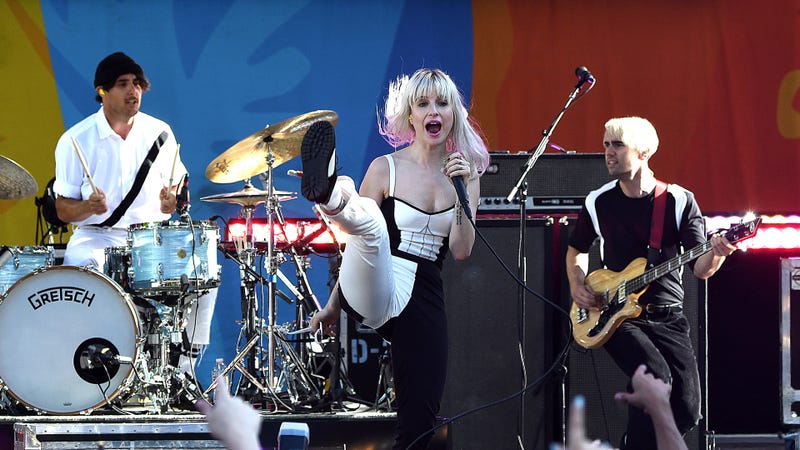 According to a new post from Paramore, the band is officially making their way back into our lives, dropping a tease of their first new music since 2017’s After Laughter.

Although we were given just a short, unofficial clip of their upcoming single, “This Is Why,” it was a perfect appetizer as fans gear up to see Paramore return to the stage next month on a North American tour kicking off on October 2, which includes festival appearances at When We Were Young in Las Vegas, Texas’ Austin City Limits, and Corona Capital in Mexico City.

Cryptic messaging preceded today’s confirmation, with members Hayley Williams, Taylor York, and Zac Farro each incorporating what looks to be the single’s official artwork on their personal social media accounts and a schedule on their website listing “p.s. T.I.W” alongside today’s date, as well as “start spreading the news” listed for Monday, September 19.

The aforementioned teaser clip first circulated on Discord and TiKTok unofficially, but in today’s confirmation, Paramore say it will drop on Wednesday, September 28, with pre-orders available now. 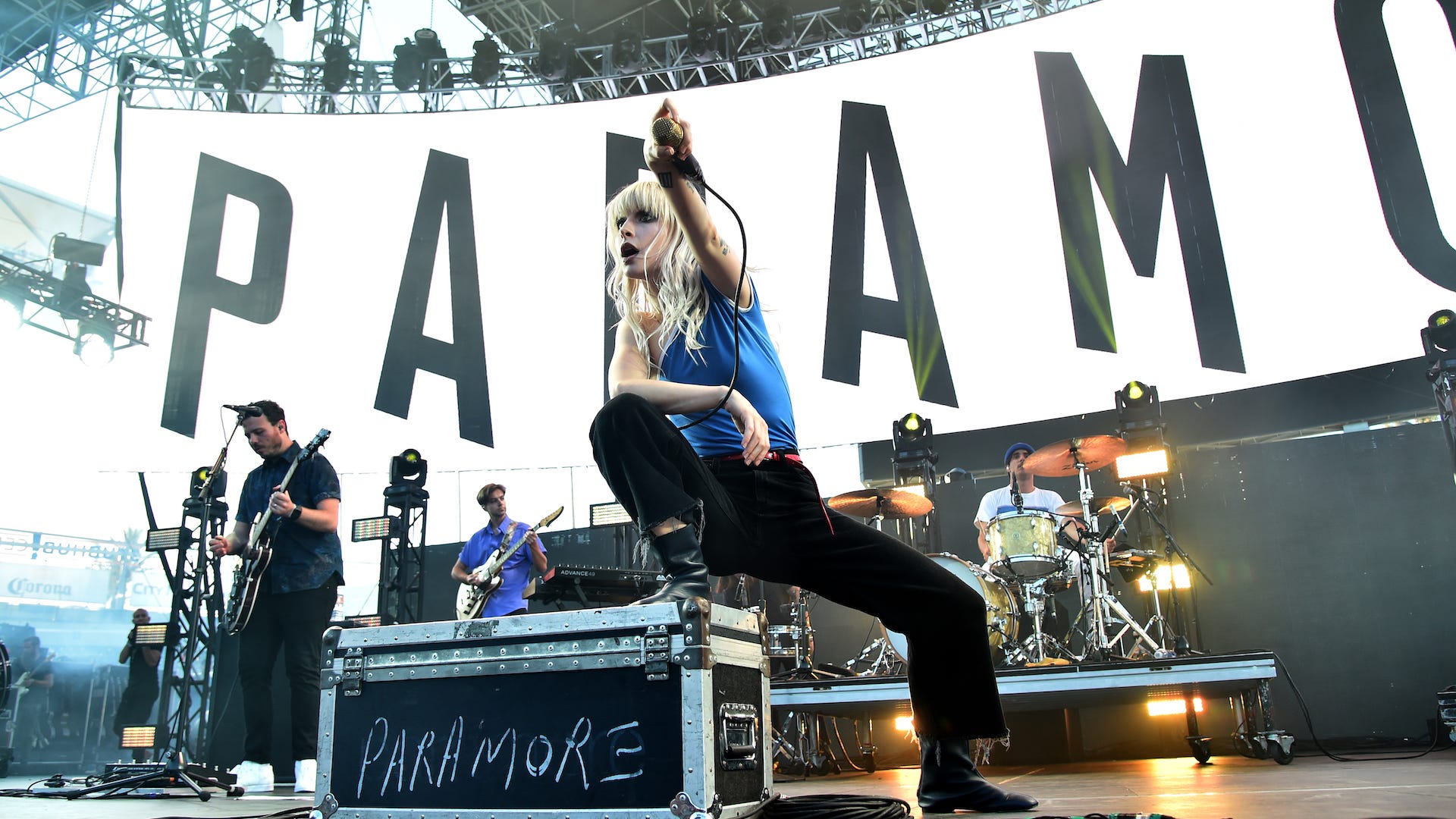 “We wrote and tracked something we loved and it actually surprised us,” Williams said, revealing the band was back in action back in January. “We kept joking it was all downhill from that point, but thank God we’ve been surprised a lot throughout this whole thing”

Hayley adds, “Our output has always been all over the place and with this project, it’s not that different… but some things have remained consistent from the start. 1) More emphasis back on the guitar, and 2) Zac should go as Animal as he wants with drum takes.” 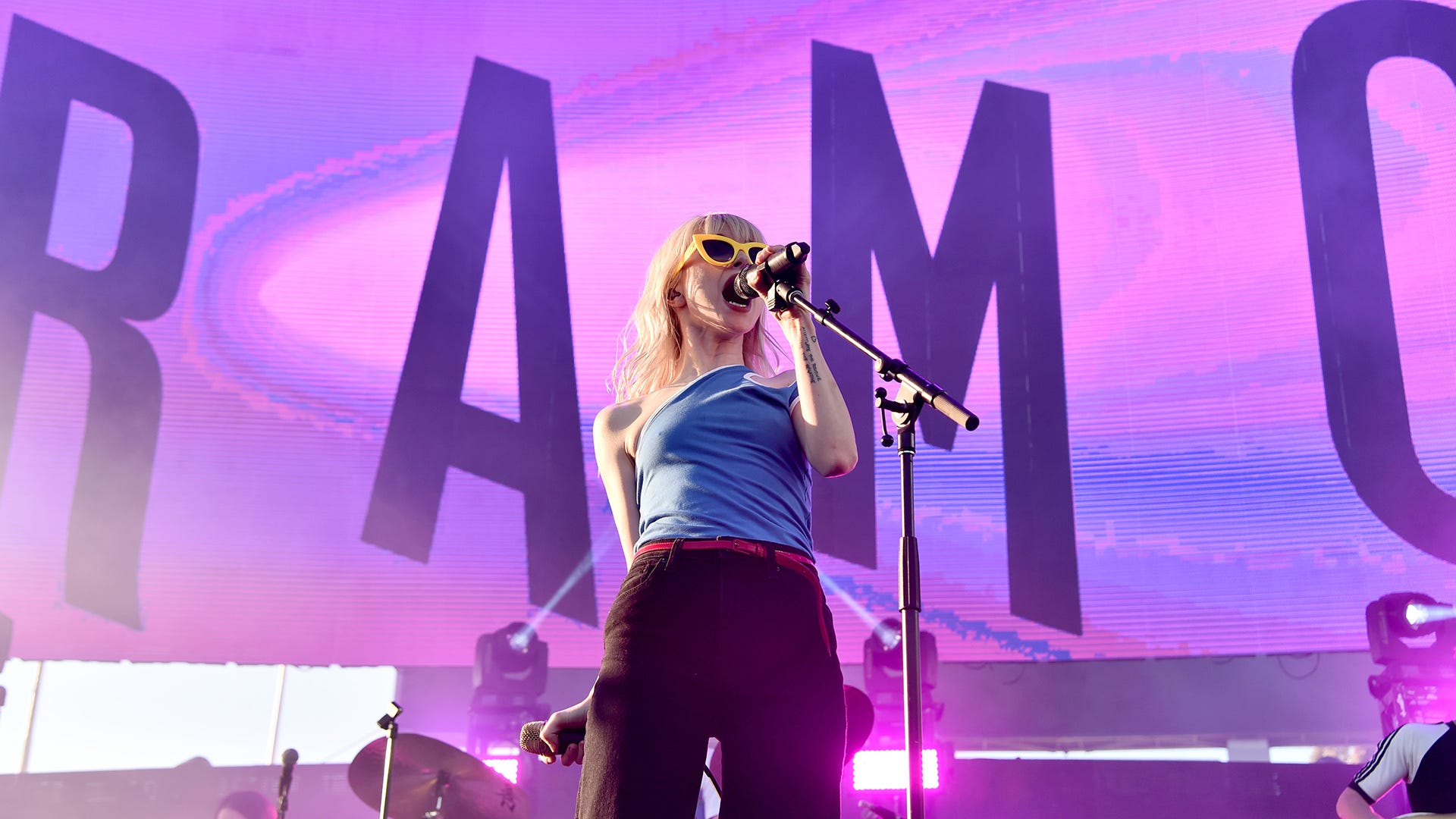 Paramore reveals their return to the road with 12 shows: See the dates, get your tickets