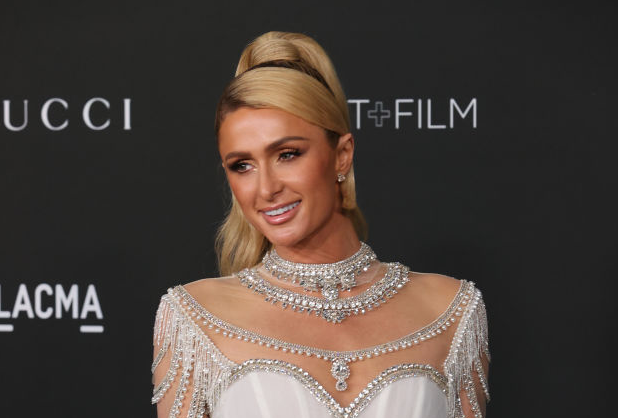 It’s very rare that everyone in a bridal party has the same fashion sense, including sisters Paris and Nicky Hilton.

And recently, Hilton did not hide her thoughts about the bridesmaid dresses her sister Nicky chose for her wedding.

The 40-year-old heiress opened up during a family dinner on Thursday’s episode of Peacock’s series “Paris in Love."

"We hated Nicky's bridesmaid dresses!" she said at the dinner table referring to the dresses that Nicky picked for her bride tribe as she married James Rothschild in 2015.

Hilton further elaborated in a testimonial interview, adding: "Nicky's bridesmaid dresses were beyond.” 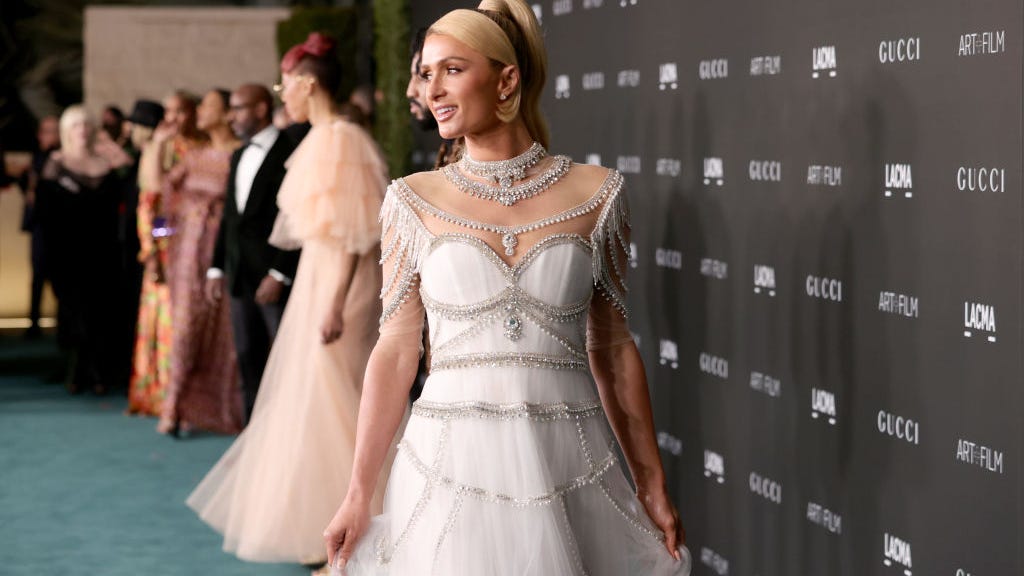 The socialite revealed what made her dislike the fashion choice so much: "They were just itchy, uncomfortable. I liked the color, they were baby blue, but other than that — brutal."

During the dinner, Hilton also noted that she wanted her bridesmaids to wear pink, adding that she was open to the possibility of “neon pink.”

However, the rest of the family wasn’t exactly thrilled with the idea.

The whole table -- including Nicky -- offered up a unified: “No.”

Since the episode aired after Hilton’s recent wedding to Carter Reum, we now know that she did get her wish of pink bridesmaid dresses. Even Nicky wore one despite her initial objections. 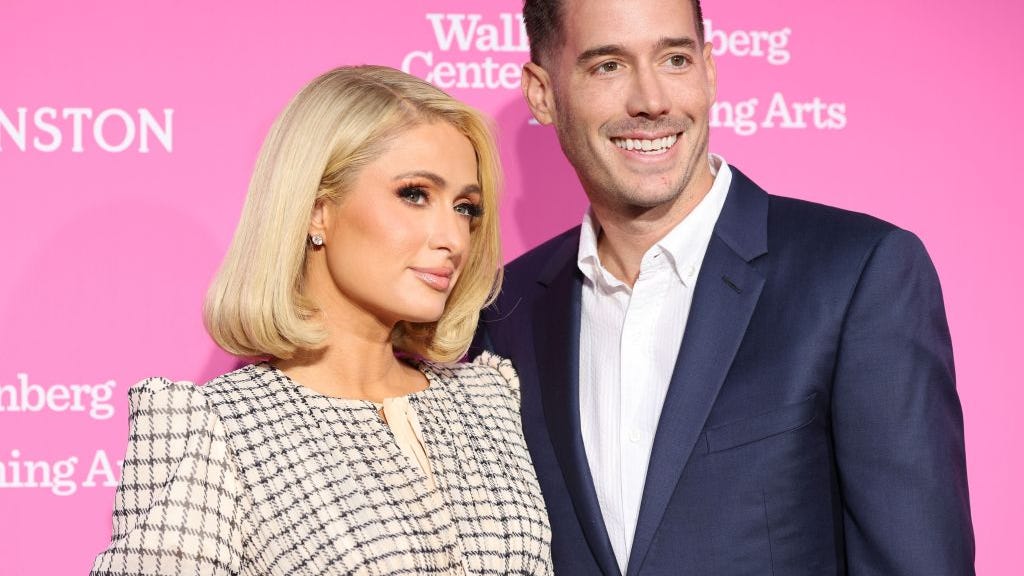 The blush dresses were designed by  Alice + Olivia CEO and designer Stacey Bendet, according to the clip.

They all shared a similar look with sweetheart necklines and short sleeves. While Nicky’s dress was in the same color palette, it stood out with the addition of a sash waist, sheer turtleneck, and long sleeves.

As for the beautiful bride, she wore a gorgeous Oscar de la Renta dress.

“Paris in Love” premiered on November 11.