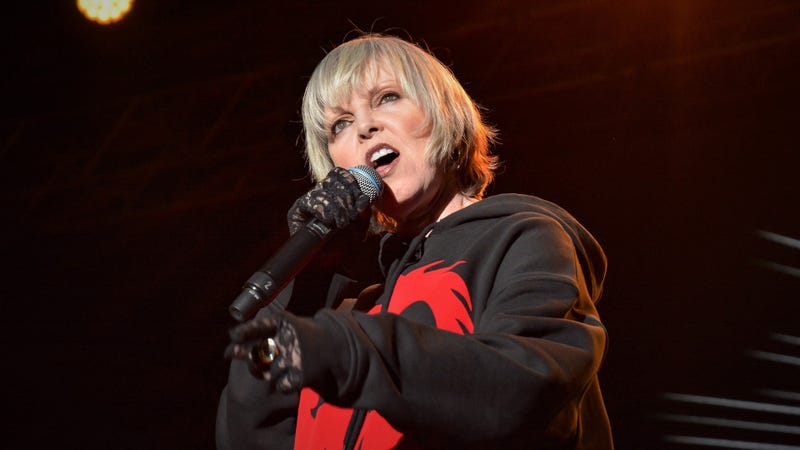 Pat Benatar is going on tour, but her setlist will be missing one of her most popular and major hits, "Hit Me With Your Best Shot.” Once fans caught wind to the song subtraction they weren’t exactly pleased, so the rocker explained the reason to USA Today during a recent interview, saying it’s directly related to current events.

For Rock from the women who broke barriers and broke into the men's only club, listen to Women that Rock now on Audacy

"We're not doing 'Hit Me With Your Best Shot' and fans are having a heart attack," Benatar said, "And I'm like, 'I'm sorry, in deference to the victims of the families of these mass shootings, I'm not singing it.' I tell them, 'If you want to hear the song, go home and listen to it.’”

In the last few years, mass shootings have exponentially increased, as illustrated by the Washington Post, based on statistics collected by the non-profit Gun Violence Archive.

While the lyrics of the 1980 song suggest it about a physical fight: "Put up your dukes, let's get down to it," once Pat gets to the chorus, she belts, "Hit me with your best shot. Fire away.”

"The title is tongue in cheek, but you have to draw the line. I can't say those words out loud with a smile on my face, I just can't," Benatar said. "I'm not going to go on stage and soap box — I go to my legislators — but that's my small contribution to protesting. I'm not going to sing it. Tough.”