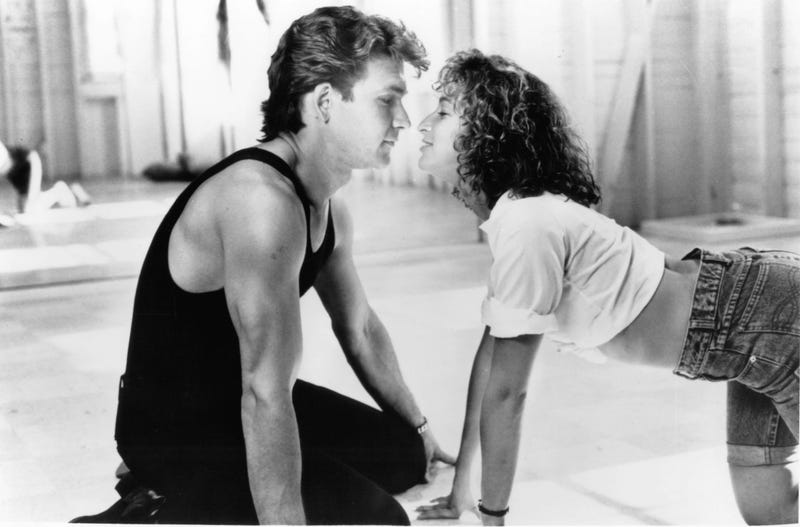 Patrick Swayze did not have the time of his life with this piece of dialogue.

In a new interview with Yahoo! Entertainment, Jennifer Grey opened up about her time on the set of the classic 1987 film “Dirty Dancing,” and revealed that her co-star Swayze, who passed away in 2009 after a battle with pancreatic cancer, originally didn't want to say what would go on to become one of the movie's most iconic lines. 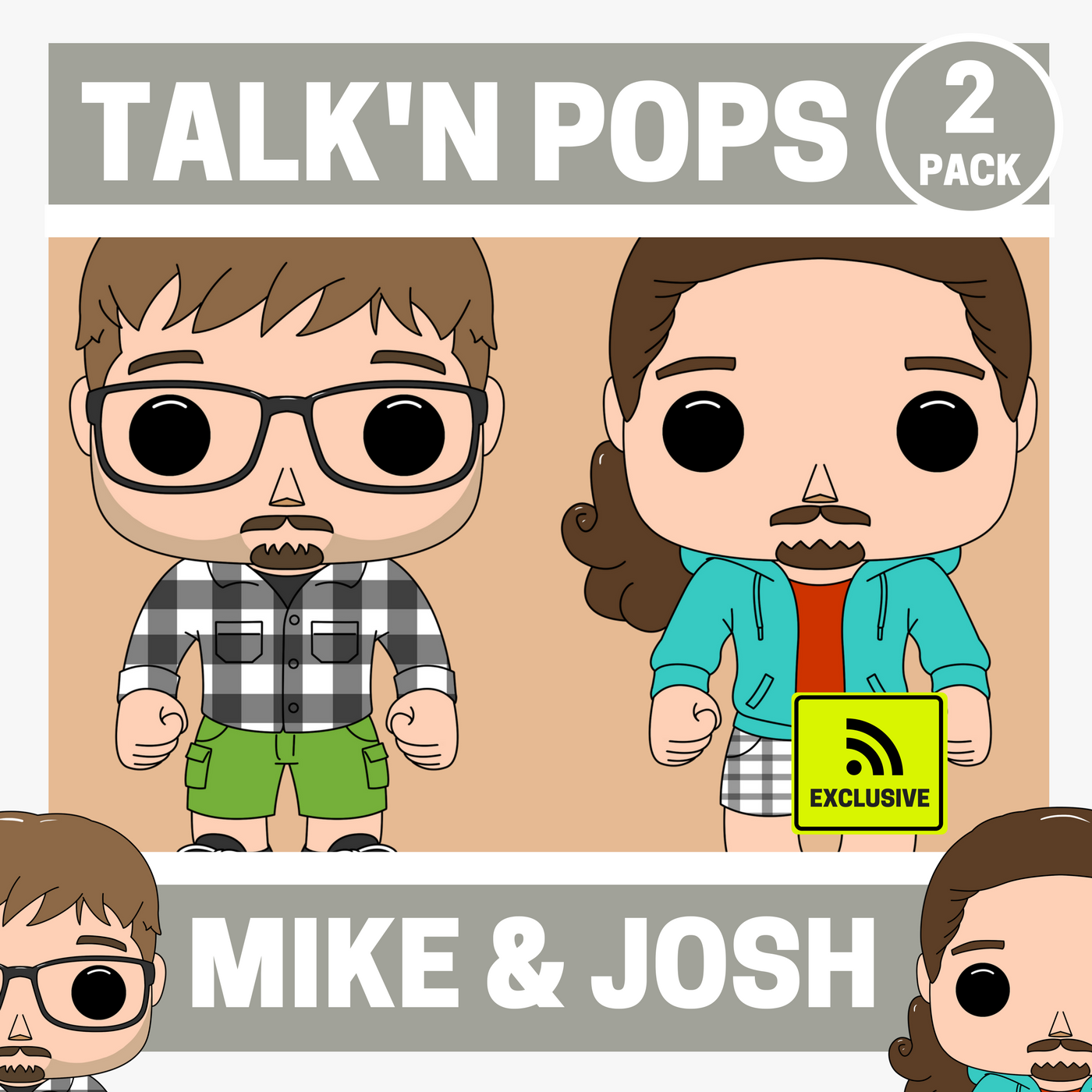 Grey said that during production, Swayze pushed back on his character Johnny "Baby" Castle's famous line: "Nobody puts Baby in a corner!"

“Patrick didn’t want to say it, and I didn’t blame him!” Grey told the outlet.

According to Grey, the film's screenwriter Eleanor Bergstein insisted that the line remain, preserving the fan-favorite moment for years to come.

“He did really great by it,” Grey says now. “For some reason there are certain things that feel bad when you're doing them, [but] you have no idea how they'll resonate in the world. [That line] means so many things to so many people: There are so many ways that we put ourselves in the corner or we think other people are putting us in the corner, and unless we agree with them that we belong in the corner, then they really can't — they don't have that kind of power. But you have to be able to recognize that you don't belong there.”

Swayze previously called the line "corny" in his autobiography, "The Time of My Life."

During the interview, Grey also discussed her involvement in a Flu Shot Fridays public service campaign, as well as another classic 1980s movie she starred in, "Ferris Bueller's Day Off."

Grey said she actually reported to the set in downtown Chicago on the day that the film's star Matthew Broderick shot the film's monumental parade scene, despite it being one of her day's off.

"I'm not good with a lot of days off: I like to be in the middle of the action," she quipped. "I knew it was a huge crowd scene, so I dressed myself up in this weirdo outfit and put my hair in a beehive and went on the set as this autograph hound with little sour balls in my bag and an autograph book."

In September 2020, a sequel to "Dirty Dancing" — and Grey's involvement in the follow-up — was confirmed by Lionsgate CEO Jon Feltheimer.

The film will be "exactly the kind of romantic, nostalgic movie that the franchise’s fans have been waiting for and that have made it the biggest-selling library title in the Company’s history," Feltheimer said.