If you’re a dedicated Phish fan, here’s some of the best news you could possibly hear to help you get through your time indoors. The Vermont-birthed jam band has surprisingly announced the release of a new album and there’s no waiting.

Phish will unveil Sigma Oasis during an online listening party tonight at 9pm on their website and Facebook page. The band revealed the details during the new episode of its Dinner and a Movie archive series. Keyboardist Page McConnell says Phish’s first LP since 2016’s Big Boat was finished last week.

“We went to the studio last November up at the barn, Trey’s barn, and had so much fun just playing songs for about a week up there,” he said. “We’ve been working on it steadily ever since.”

McConnell says the band is proud of the record and he described everyone’s playing on it as “great.” Bassist Mike Gordon added that he enjoyed how the music was recorded organically.

"Trey is always great at pointing out that we play together as a unit after so many years of chemistry developing; and a lot of people don’t quite do that, especially in the studio, where a lot of albums are made with loops or layering and things like that,” he said. “So to have this mountaintop barn where we can go and have the idea that playing together is best and get in there and do that, in a little weird way it makes it like a show vibe because the chemistry starts happening.”

You can watch Trey, Page, Mike and Jon talk about the new album during a group chat between sets of their gig that was recorded on 7/27/14 in Columbia, MD in the video below.

Phish is the subject of the Long May They Run podcast. The series dives deep into a band that sells out venues near and far thanks to a dedicated fan base, and of course, the music.

Episode 1 begins with a front row look at Phish’s roots and creative evolution, as band members and those in the inner circle explore the inspiration behind Phish festival culture, as well as the risks and relationships that were necessary to create its identity and its following. Listen now right here. 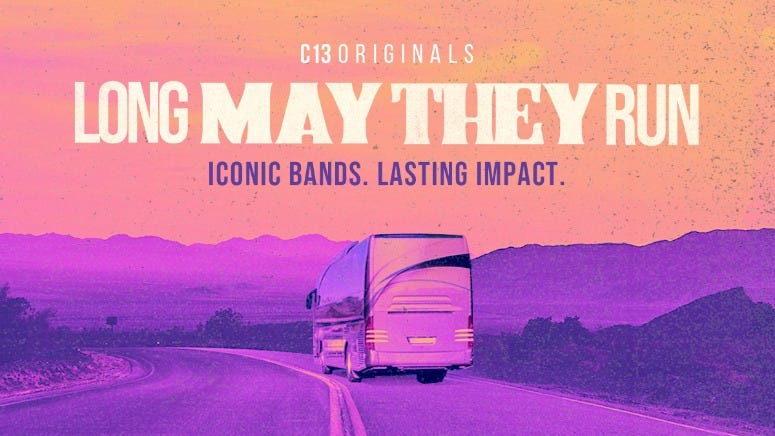