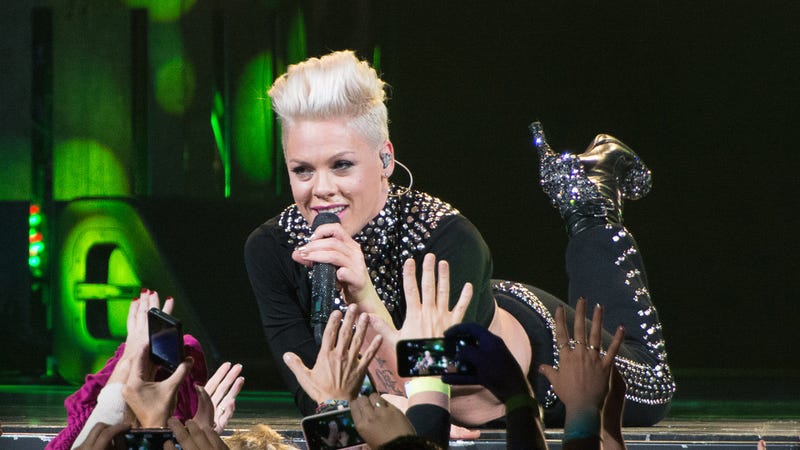 Like a masked vigilante swinging in on her trapeze when she sees injustice, singer P!nk has struck again, this time standing up for a Norwegian women's beach handball team and some seriously ridiculous rules they're being punished over.

P!nk is not only shedding light on an archaic-seeming rule that requires female players to wear sport-bra tops and bikini bottoms while competing, bringing worldwide attention to the team's cause, but P!nk is also offering to pay the team's fines.

The women took it upon themselves as a collective to swap the revealing bikini bottoms for the same board shorts worn by the male players in their league during a championship match in protest.

The team was fined over $1,700 (or $177 per player) for wearing "improper clothing" at the match, which caused P!nk to swing into action. "I’m VERY proud of the Norwegian female beach handball team FOR PROTESTING THE VERY SEXIST RULES ABOUT THEIR 'uniform,'" P!nk wrote adding all caps and quotes for emphasis. "The European handball federation SHOULD BE FINED FOR SEXISM. Good on ya, ladies. I’ll be happy to pay your fines for you. Keep it up,"

I’m VERY proud of the Norwegian female beach handball team FOR PROTESTING THE VERY SEXIST RULES ABOUT THEIR “uniform”. The European handball federation SHOULD BE FINED FOR SEXISM. Good on ya, ladies. I’ll be happy to pay your fines for you. Keep it up.

P!nk also posed on her IG Story wearing the team's shorts over the weekend, which the athletes appreciated wholeheartedly, writing, "Thank you so much for all the support. We really appreciate all the love we have received." The team also thanked everyone for the continued support on their Instagram page on Sunday.

In a statement, the European Handball Federation has explained that "The Disciplinary Commission at the Beach Handball EURO 2021 has dealt with a case of improper clothing. In the bronze medal game against Spain on Sunday [July 18] the team of Norway played with shorts that are not according to the Athlete Uniform Regulations defined in the [International Handball Federation's] Beach Handball Rules of the Game."

When asked by the New York Times about the women's bikini bottom requirement described as "a close fit and cut on an upward angle toward to the top of the leg" while men can have no such rule, a spokeswoman for the International Handball Federation, Jessica Rockstroh, ensured the outlet that she was unaware of the reasoning behind the rules, but they were “looking into it internally." 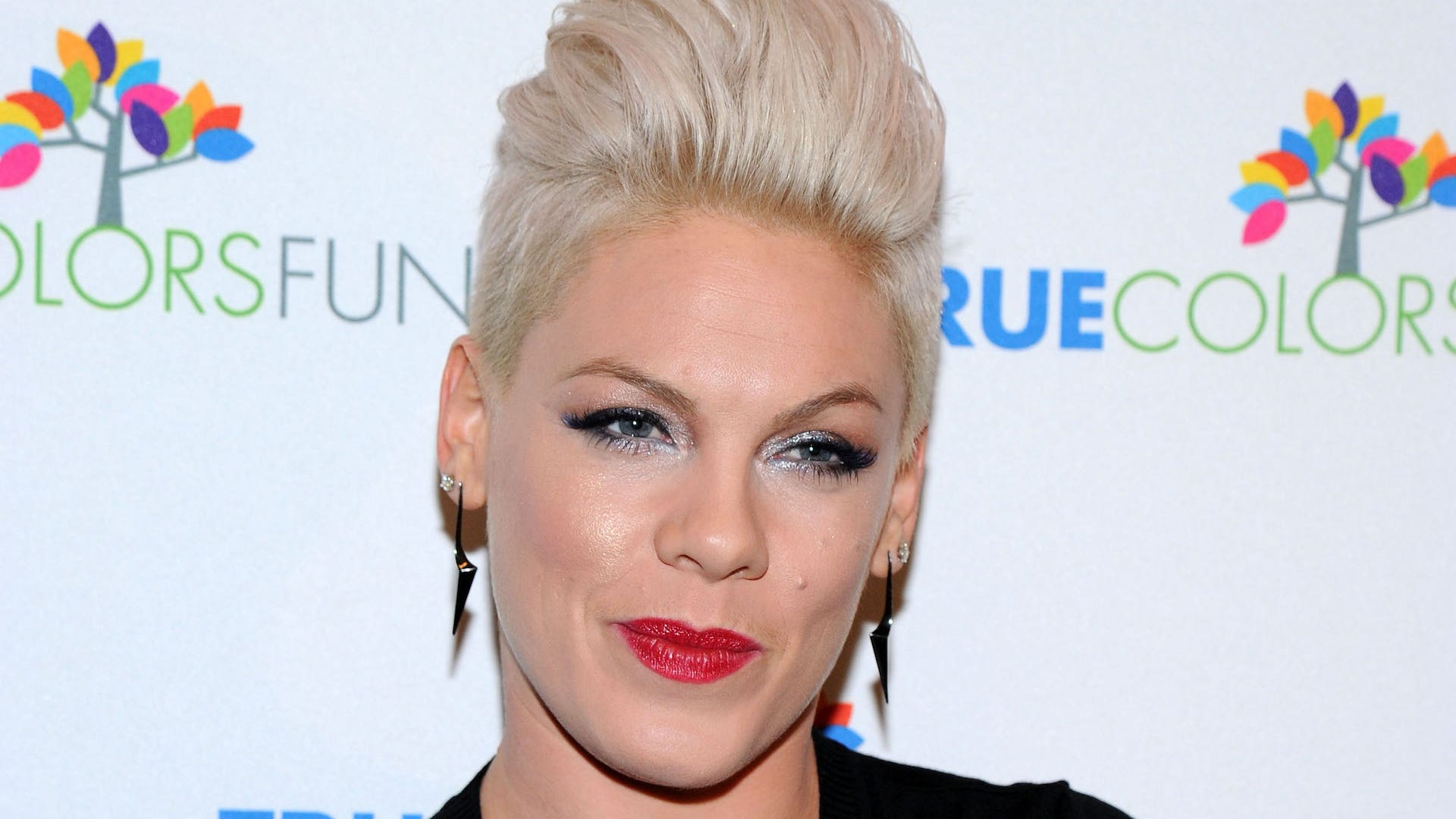