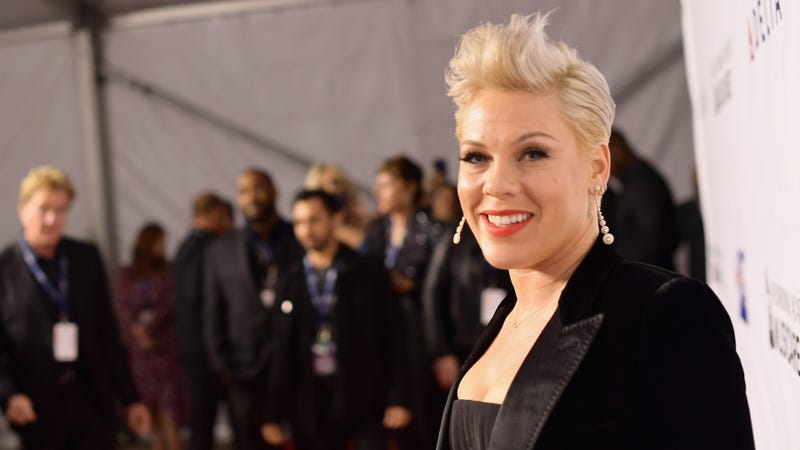 Ever wonder what goes into the making of a tour for one of the world’s biggest pop stars? You’re about to find out.

Pink and Amazon Prime Video announced the documentary P!NK: All I Know So Far set to hit the streaming service on Friday, May 21. The film follows P!nk as she embarks on her record-breaking 2019 “Beautiful Trauma” tour giving fans an unprecedented look at the singer as she travels, balances being a mom, wife, boss, and a performer.

“MAY 21st. ALL I KNOW SO FAR. Directed by the one and only Michael Gracey. Starring the cutest kids, made by me. I’m in there, too. Come jump on the tour bus and see how it really goes. Cause it’s Wembley F*****g Stadium,” she wrote in an Instagram post announcing the documentary.

The documentary mixes footage from the road, behind-the-scenes interviews, and personal material to give “audiences a glimpse behind the curtain of the circus that she calls life.” 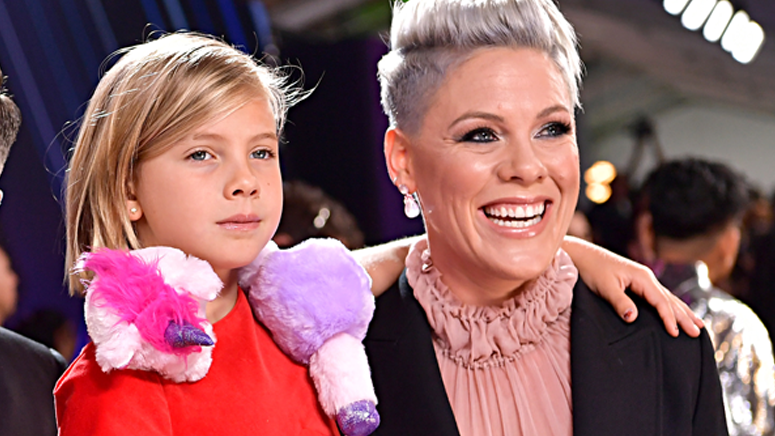 Last month, Pink and her nine-year-old daughter Willow shared their first ever duet with the original song “Cover Me in Sunshine.”

"We have this song called 'Cover Me in Sunshine' that we recorded at home because it made us feel happy,” she said at the time. “And so we're gonna put it out, for no other reason than that we hope that the song makes people happy.”