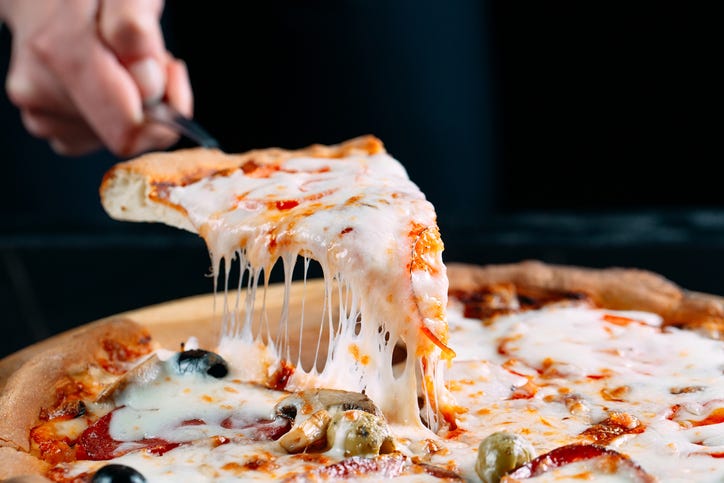 If lots of pizza places are integral to your travel plans, point your GPS towards the northeast.

Rent.com has recently released a Top 10 list of the best cities for pizza in America, and you may be surprised by the results. 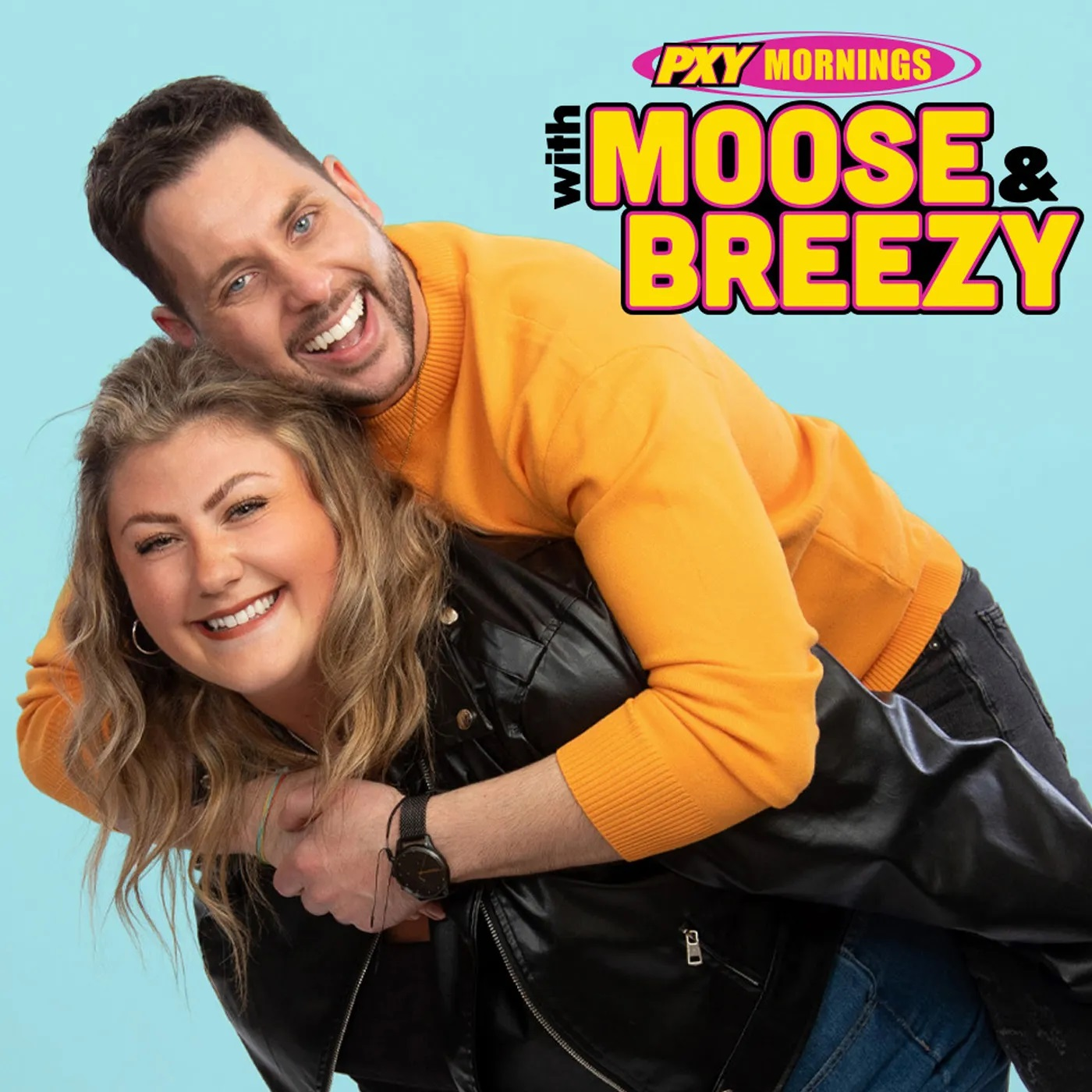 Podcast Episode
#TeamPXY On Demand
Rochester is #1 in the Nation for Pizza...Sort Of
Listen Now
Now Playing
Now Playing

In terms of quality of pizza, that remains a subjective art form. So the list isn't just an opinion on who makes the "best" pizza. Rather, the list was calculated on population of the city, pizza per density, pizza per capita, and proportion of pizza restaurants in the area.

As Rent.com states, the top 10 has a decidedly northeastern flare -- the area of the country traditional known for pizza. In particular, New England takes the prize this time around, dominating the top 10. 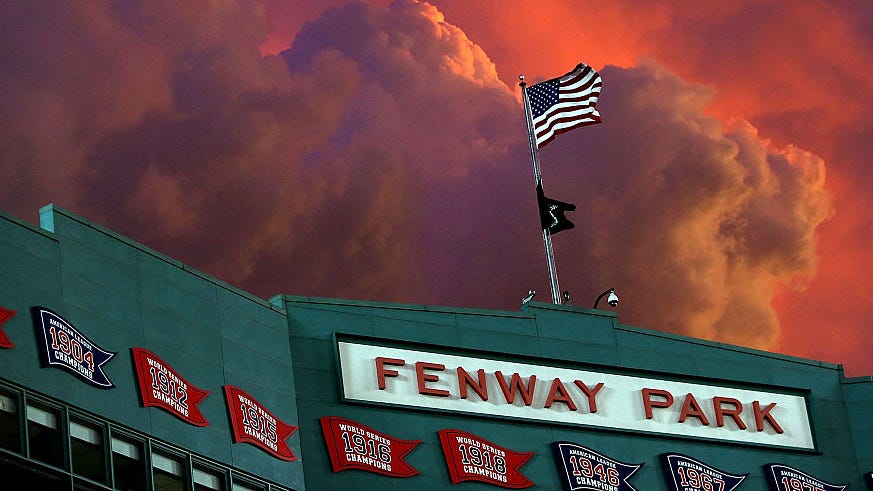 Despite its reputation for pies, New York City did not make it into the Top 10. It was the New York city of Rochester that took the top spot. And while many would consider it an excellent stop for pierogis, Pittsburgh, Pennsylvania, was second place for pizza.

The data was compiled from "over 300 of the nation's biggest cities," said the site. 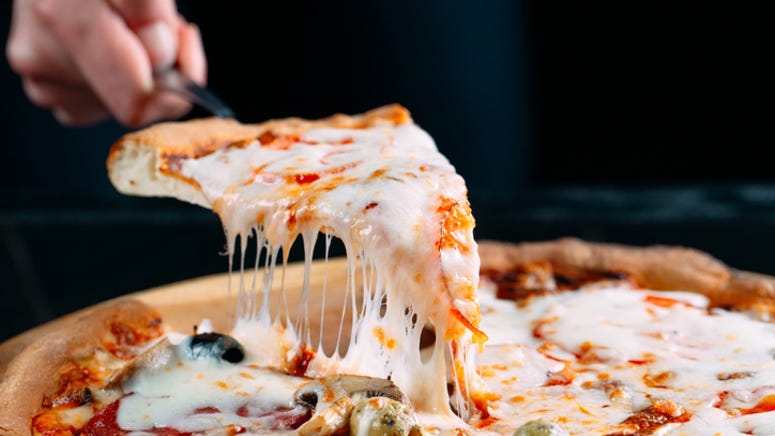 Move over pizza rat! Squirrel goes viral for devouring a slice in a tree