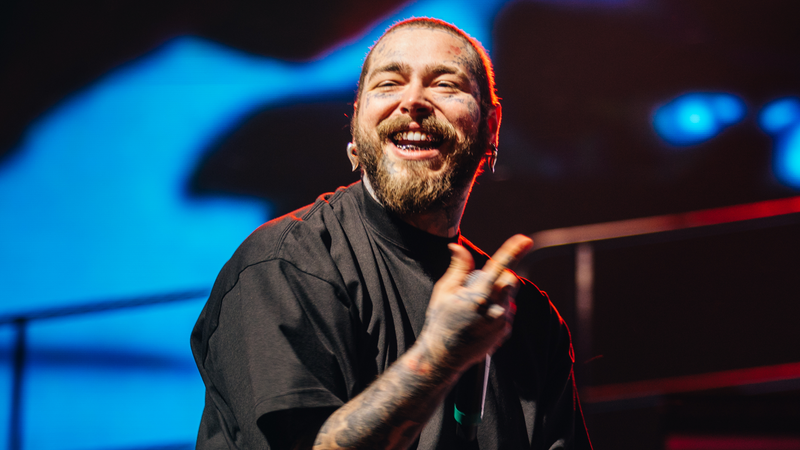 Post Malone has a little rockstar on the way. That’s right, according to the singer himself, Posty and his girlfriend are expecting their first baby.

"I'm excited for this next chapter in my life, I'm the happiest I've ever been, and for since I could remember I was sad," he told TMZ. "Time to take care of my body and my family and friends, and spread as much love as we can every day.”

According to the same TMZ report, the couple celebrated the baby news over the weekend with a private party of only family and close friends in Southern California. Which makes sense since Post has also kept every other aspect of his relationship, including his girlfriend's identity, out of the public eye.

However, what Post hasn’t stayed mum about is the release of his upcoming album, Twelve Carat Toothache, which he announced last month on social, by sharing a link to his website, captioned simply with its title and release date, “June 3rd.”