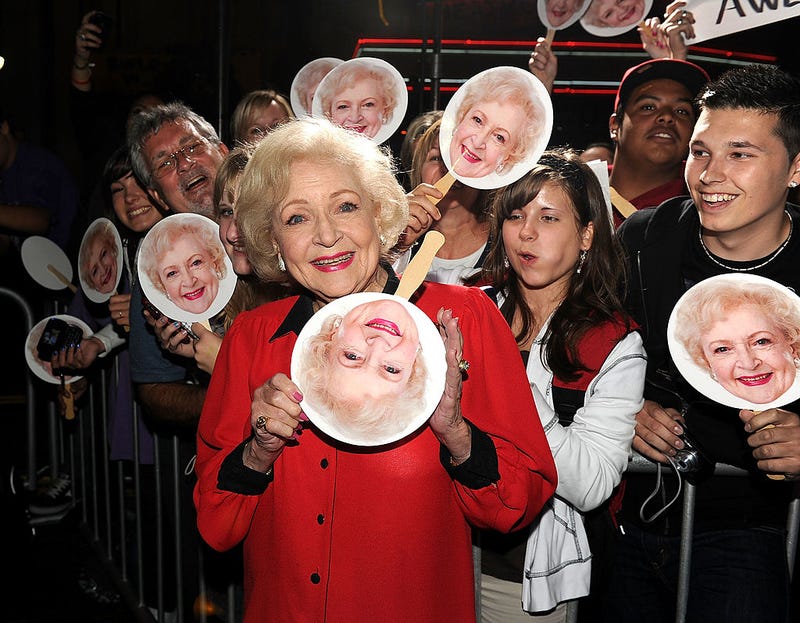 Exactly a month after her passing, NBC gathered an impressive number of stars to pay their respects to comedy legend Betty White on the hour-long special, “Celebrating Betty White: America's Golden Girl.”

The mood was a little sad of course, but mostly the memories and stories were humorously grateful for all the laughs White brought to the world. 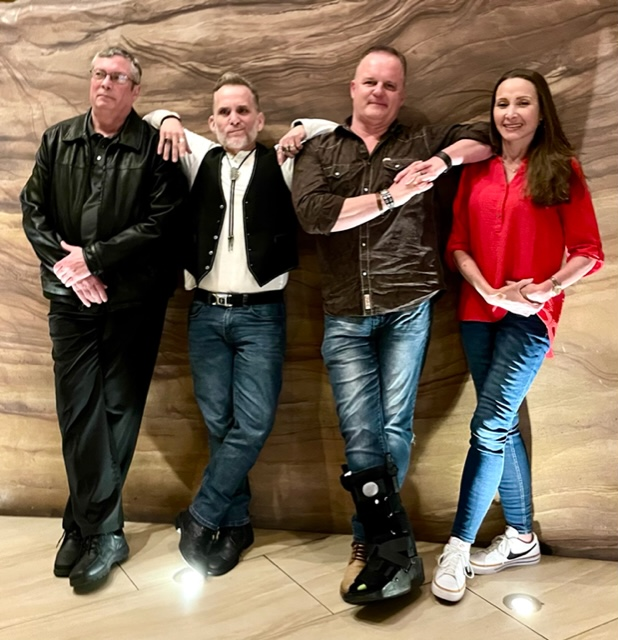 White’s career spanned seven decades and numerous networks, but NBC was home to arguably White’s most iconic show, “The Golden Girls,” and so it seemed fitting the network put together the loving tribute.

One of the most touching moments was when Cher sang a heartfelt rendition of “The Golden Girls” theme song, "Thank You for Being a Friend." The song was originally a hit for Andrew Gold in 1978, right around the time of Cher’s leap to a solo career. Betty White's final heartwarming video message to fans: 'Thank you all for your love and support'

But it was a message from President Joe Biden that proved the influence of White’s work went well beyond being just another comedy star.

“Betty White was an American treasure,” said the President, “an icon, and a pioneer, and she challenged conventions. With every laugh and smile, she opened our hearts. But above all, she moved our souls and the soul of our nation.”

As Yahoo Entertainment recalled, White was a lead in three very popular sitcoms (“The Mary Tyler Moore Show,” “The Golden Girls,” “Hot in Cleveland”), appeared in many other TV shows and films, and won three Emmys along the way. The length of her pop cultural relevance is unrivaled.

Tracy Morgan worked with White on “30 Rock,” and offered a characteristically funny remark. “I've worked with a lot of people in my career. A lot of top dogs in my career” Morgan said. “Betty White was the LeBron James of comedy. She's scoring.”

“She clearly inspired me and influenced me,” Ellen DeGeneres added, “because she was a really successful funny woman, and from the time I was a little kid until just now.” 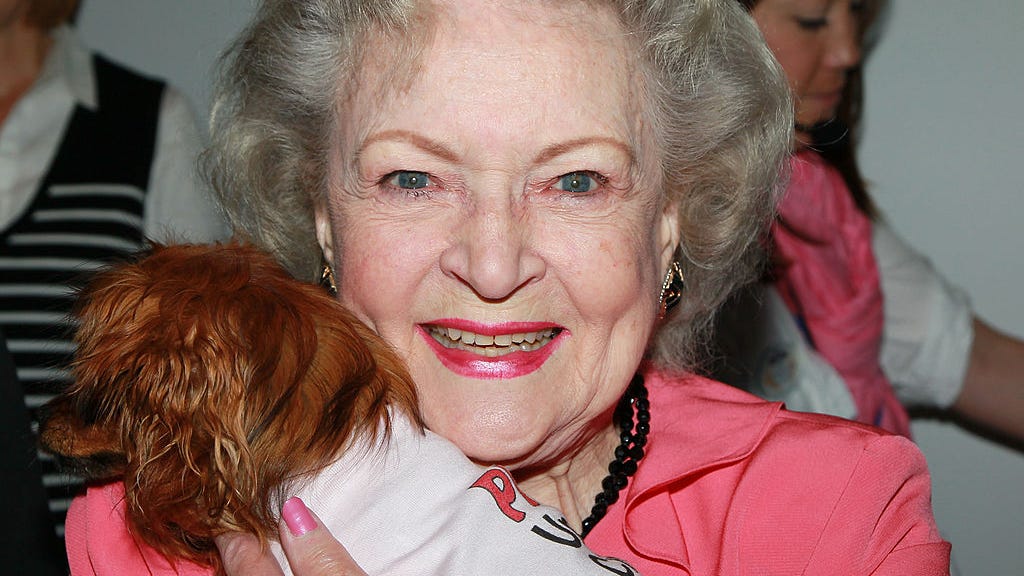 Aside from her musical moment, Cher offered a perfect summation of what many feel about the deceased star.

“She meant so much to me and to everyone she ever met or who ever watched her on TV,” said Cher. “She was a true American icon. But what really stood out about her is she was exactly who we all want in a friend – warm, caring, authentic, and always fun.”