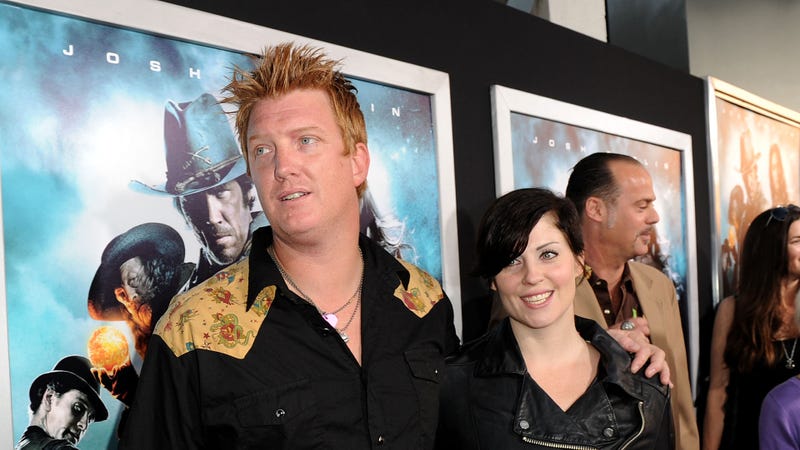 Josh Homme of Queens of the Stone Age and ex-wife Brody Dalle of The Distillers Photo credit Getty Images
By Joe Cingrana, Audacy

Queens of the Stone Age frontman Josh Homme is apparently in hot water after allegedly making death threats to a man named Gunner Foxx, the new love interest of his ex-wife, Brody Dalle of The Distillers.

Check out our all-new Exclusive Stations curated for fans, by fans like Alterna 00s, Rockternative, and more!

According to documents obtained by TMZ, Homme, who back in September of 2021 had a protective order filed against him on behalf of his ex and their shared children requiring him to stay 100 yards away from them and the family dog, began threatening Foxx in 2020 after he and Dalle started their courtship, and alleges this past Christmas Eve things may have gotten a little too real.

Foxx claims that while shopping at a mall in Thousand Oaks, CA, Homme appeared in an Apple store telling him, "I'm going to kill you, you f****** p****," and then threatened to throw him off of a second-story balcony once outside.

Foxx, who lives with Homme’s ex and their children, says he called the police but Homme had fled the scene. A police report was filed, which also states that there is reason to believe Homme broke into their Malibu, California house and slashed Foxx's tires.

According to the report, a judge has since granted a temporary restraining order requiring the QOTSA frontman to remain at least 50 yards away from Foxx and his two daughters. 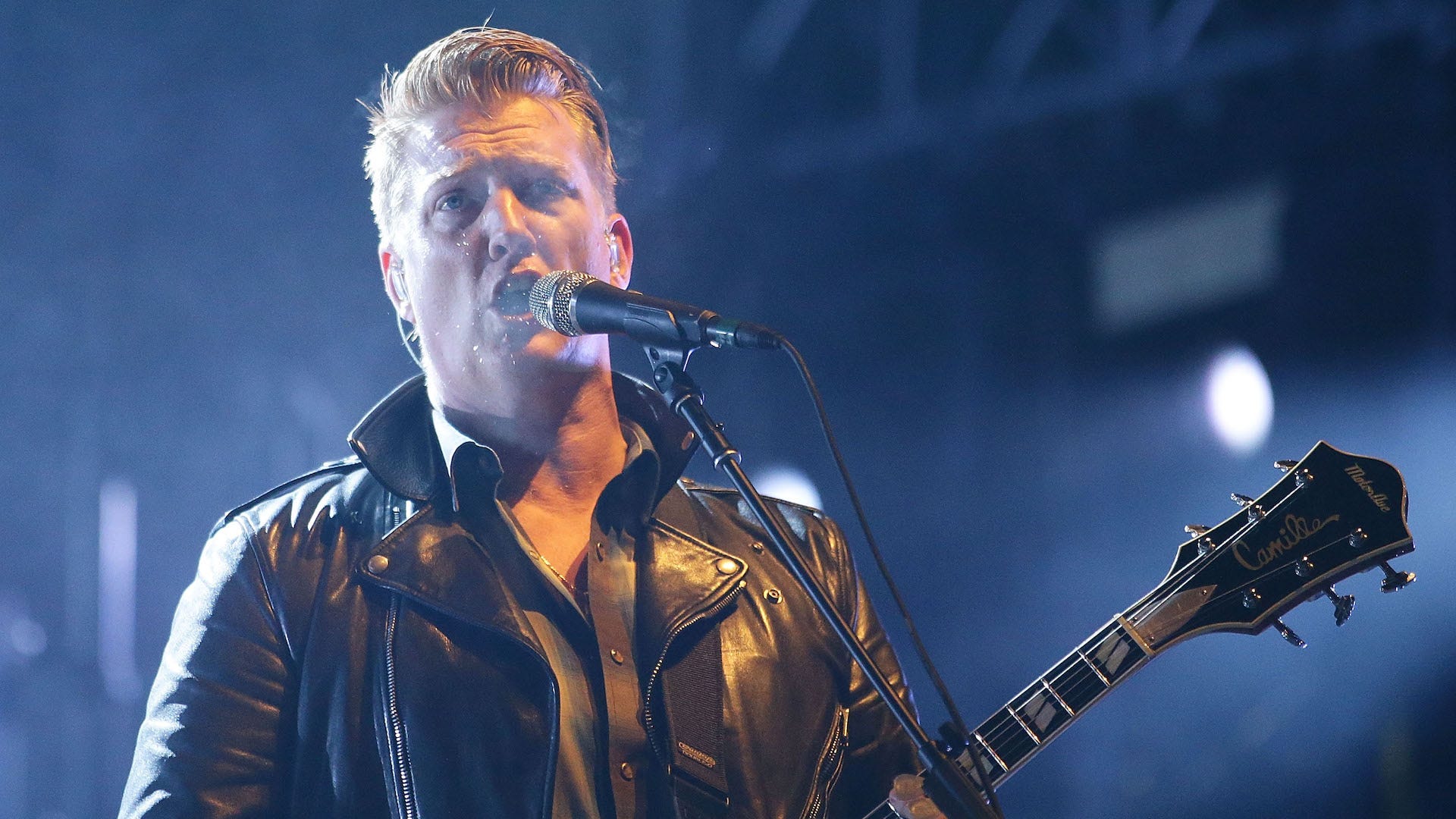