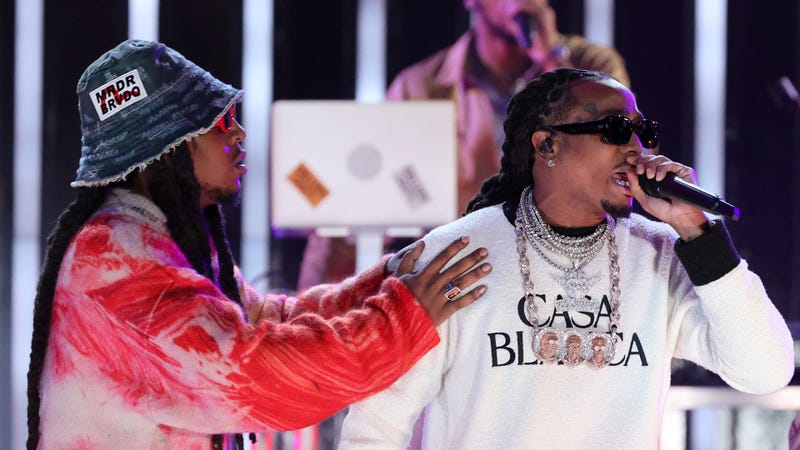 On a brand new episode of BIG FACTS with Big Bank and DJ Scream, Quavo and Takeoff visit ahead of the release of their new album Only Built For Infinity Linx to discuss the future of Migos, their rise to fame, staying humble and hungry, and more. 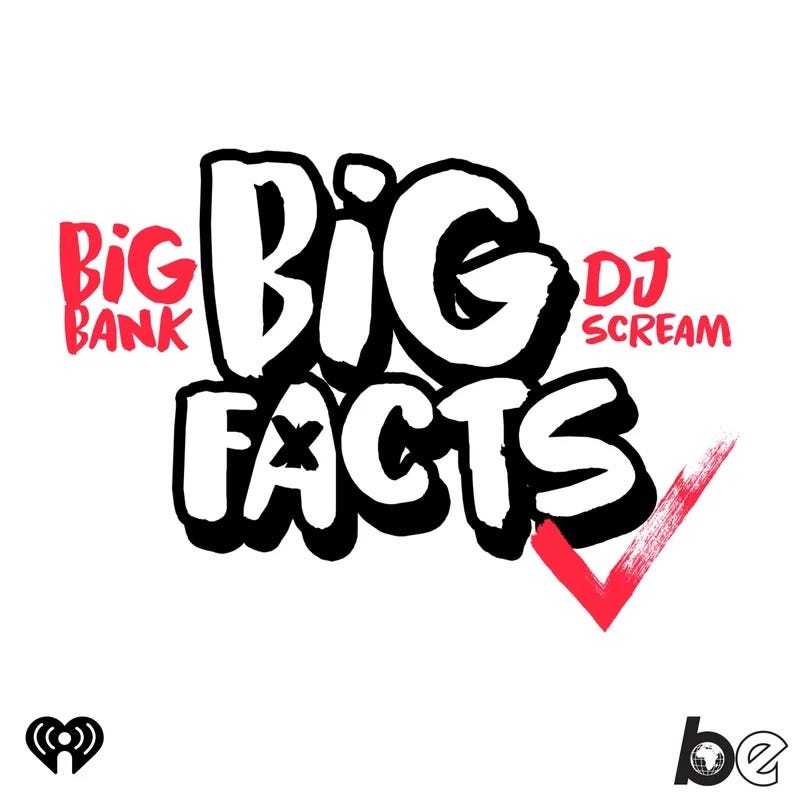 Since the announcement of Unc & Phew, Quavo and Takeoff have been questioned about the future of Migos and reuniting with Offset. So obviously, once again, inquiring minds needed to know.

Never fully outright revealing whether we’ll ever be hearing from the trio ever again, Quavo once again cryptically danced around about the future of the band, but did offer his feels about their record label legal drama.

“I just feel like we want to see our career as a duo, you know what I’m sayin’? Because we just came from a loyal family… that’s supposed to stick together,” he said. “Sometimes, when s*** don’t work out, it ain’t meant to be. So that’s what I think.”

“We don’t know all answers,” Takeoff added. “God know. So we pray a lot. And we tell him, whatever, whatever ain’t right, however you supposed to see it fit, you put it back together or however you do it. Only time will tell. We always family now. Ain’t nothing gon’ change.”

Side Bar form the episode— For those not in the know — A month after Migos released their fourth album as Culture III in June 2021, Offset reportedly filed a lawsuit against the group’s record label Quality Control, in regards to ownership of his solo recordings.

Rumors quickly followed about the potential of a band breakup and then next thing we know, Unc &Phew debuted. So while Quavo and Takeoff’s answers don’t outright answer the ultimate question, we do get an idea of what needs to come about for their story to end with a trilogy.

For all that and seriously so much more, listen to the entire episode above.