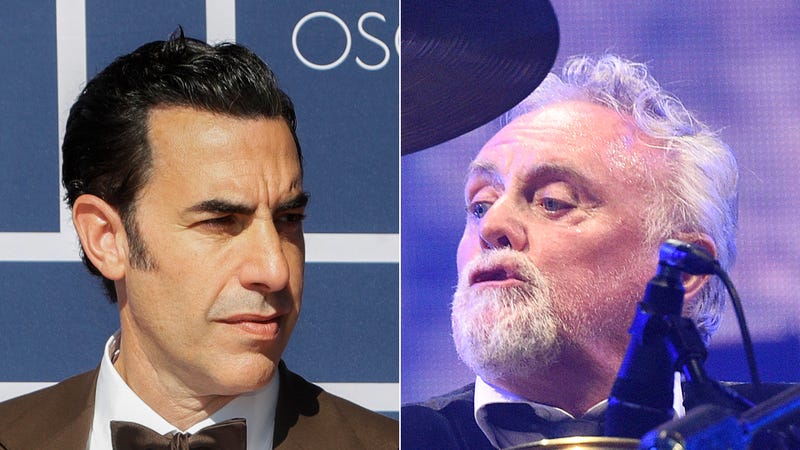 Queen drummer Roger Taylor has an opinion about British actor and comedian Sacha Baron Cohen, professing his relief that the Borat and Brüno performer did not play the role of late singer Freddie Mercury in 2018's Bohemian Rhapsody because, in his opinion, he would have been "utter s***."

Listen to your favorite music now on Audacy and check out our all-new exclusive stations like Queen Radio, Arena Rock, and more!

When the project was first announced in September 2010, Cohen seemed to be on tap to play Queen frontman Freddie Mercury, but by the summer of 2013 was out following Taylor and guitarist Brian May expressing their wish “to protect their legacy as a band,” rather than tell stories from Freddie's private life.

Taylor recently told Classic Rock magazine that he believes Cohen in the role "would have been utter s***."

"Sacha is pushy, if nothing else. He’s also six inches too tall. But I watched his last five films and came to the conclusion he’s not a very good actor," Taylor added. "I thought he was an utterly brilliant subversive comedian. That’s what he’s great at."

Brian May apparently agreed, telling the magazine in 2018 the project was almost a "disaster,” and once the film hit theaters, Taylor told the AP at the time he thought Cohen “didn’t take Freddie seriously enough.” Ultimately, actor Rami Malek filled the role and took home the Best Actor trophy at the 2019 Academy Awards. “I might be wrong there... Anyway, I think Rami did a brilliant job in an almost impossible role," Taylor says in the new interview. 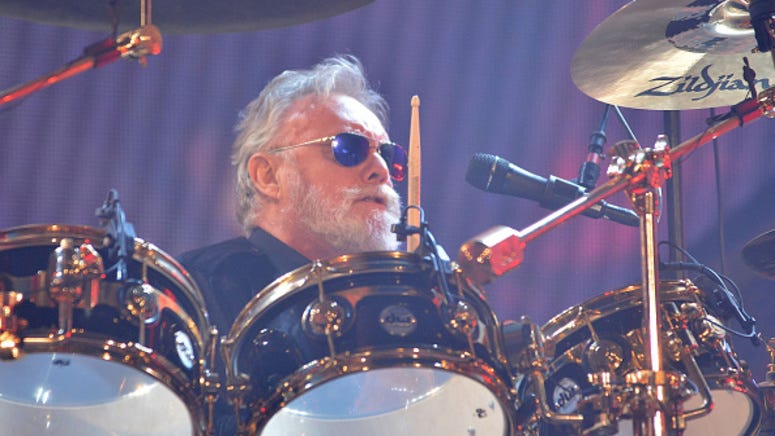 Check out some of Audacy's all-new exclusive Rock stations like Rock N’ Road, Freedom Rock, The Canyon, Wake Up and Rock, and The Roots of Rock for those who crave the early days.