“Incredible!” That’s the one word Queens of the Stone Age used to describe a 9-year-old’s drum cover of “No One Knows.”

Nandi Bushell of Britain has 73,000 YouTube views and counting of her energetic new video. Nandi doesn’t just hit the right drum or cymbal at the right time, she destroys them while adding priceless facial expressions, screams and stick twirls. She mixes in lightning fast fills that would make Dave Grohl proud, and let’s just say we feel sorry for the crash cymbal.

The clip is also making the rounds on social media, where Josh Homme and friends were among those who noticed.

Grohl played drums on the original track from Queens of the Stone Age’s 2002 album Songs For the Deaf and is clearly one of Nandi’s heroes. Among the other drum covers on her page is Nirvana’s “In Bloom.” She also got a chance to jam with Lenny Kravitz before one of his shows at the O2 Arena in London. 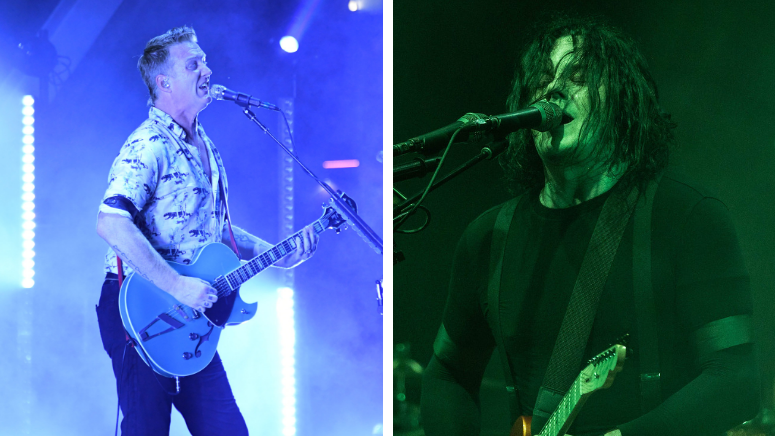 QOTSA played their first gig since 2018 at the Imperial Ball this month. According to California Rocker, Homme was joined by Troy Van Leeuwen on guitar, Jon Theodore on drums, Dean Ferita on keyboards and Michael Shuman on bass. That’s the same line-up that appeared on their last album and tour.

Johnny Depp also joined the band for a cover of “Takin' Care of Business” by Bachman-Turner Overdrive.