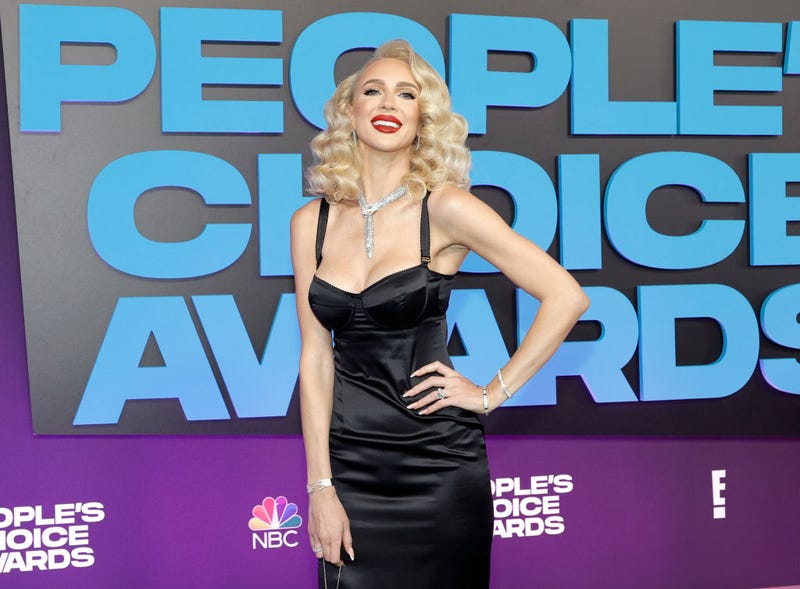 "Selling Sunset" star Christine Quinn said she and her family were abruptly awakened early Friday morning during an attempted home invasion of her Hollywood Hills home.

Quinn called the incident “the most horrifying moment of my life” on her Instagram story. She said her family, including her infant son, was asleep when they were jostled awake by noise outside their bedroom window.

“We immediately checked the security footage and outside of the master bedroom … there was two armed robbers breaking our glass window,” Quinn said.

The reality star of the hit Netflix show, which follows Quinn and other high-end real estate agents competing to sell luxurious Los Angeles area homes, went on to praise the strength of her home’s windows, which she attributed with deterring the robbery attempt.

“And our windows are so strong and we have such good security in this house that they weren't able to get in. And we immediately called the cops. The cops were here within a minute and we went into our baby's room and immediately locked the door ... Because the robbers weren't able to break into our house or any of our windows because they're double-, tripled-paned windows — we take very serious precautions — they decided to leave and they left.”

Without identifying Quinn as the victim, L.A. police said they responded to a call of an attempted break-in around 1:40 a.m. in the Hollywood Hills, according to City News Service.

Two suspects fled the scene before entering the residence, and police took a report of the incident.

While the LAPD did not release descriptions of the suspects, Quinn posted still images from her home's security cameras, showing two suspects wearing masks and hoodies that covered most of their faces.

“This was the most horrifying moment of my life — when we're laying in bed and there's two armed men that we're watching on cameras literally four feet from me and my baby sleeping very close to us,” she said. “I want people to know to take this very seriously. This stuff does happen in L.A.. It's happening all the time. I don't know what would have happened if they would have been able to get through that glass, because they would have reached our bedroom and they would have probably shot us. So I want you guys to know, be really safe out there, and if anybody recognizes these two people, please let me know." 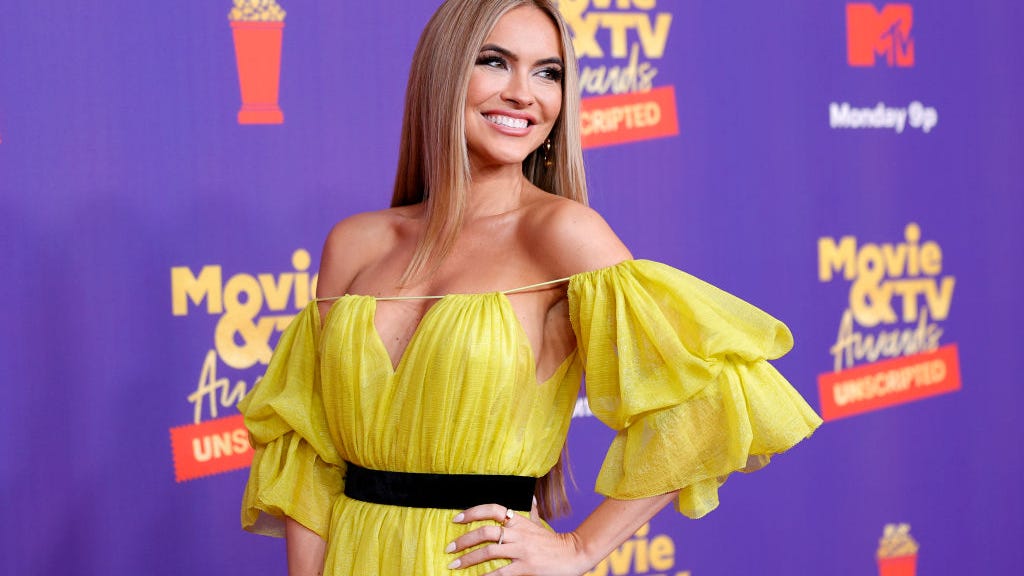 'Selling Sunset' star Chrishell Stause had the perfect response for unfazed by online haters: 'Thanks for watching!'