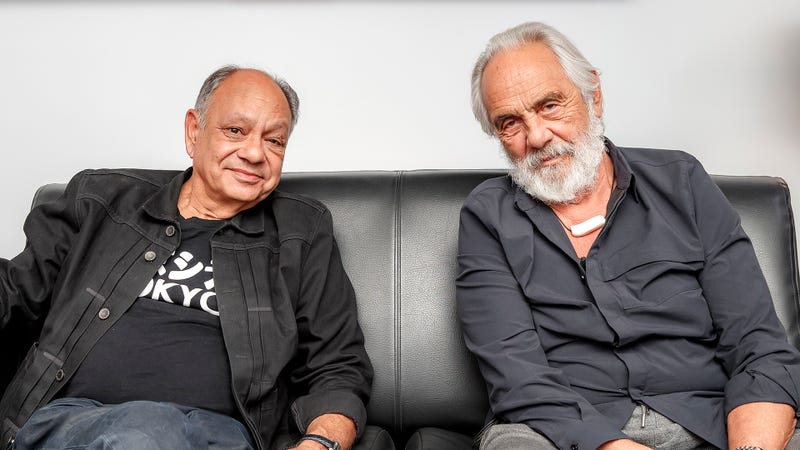 The 2022 MTV VMAs are set to go up in smoke as this year's 'Global Icons,' the Red Hot Chili Peppers, will be welcomed to the stage by stoner icons Cheech and Chong.

Red Hot Chilli Peppers have tapped beloved comedy duo Cheech and Chong as their on-stage presenters as they receive the coveted Global Icon Award during the 2022 MTV Video Music Awards celebrations on August 28. According to sources, actor/musician Johnny Depp was in consideration for the job, but the band decided on actors Cheech Marin and Tommy Chong, instead. Given the group's propensity for keeping most things RHCP light, the duo seems like the perfect choice. The Chili Peppers are also set to perform this year -- among an amazing roster of others -- including Bad Bunny who was recently added.

Apparently Depp, recently on tour in Europe with guitar legend Jeff Beck, will make an appearance at this year's VMAs anyway -- via video according to the NY Post -- marking his first on-camera appearance since the high-profile court drama that unfolded between him and his ex-wife Amber Heard through the beginning of 2022.

The 2022 MTV VMAs will be emceed by LL Cool J, Nicki Minaj, and Jack Harlow, and are scheduled to air live on Sunday, August 28 at 8PM ET / PT on the channel of your choice — MTV, The CW, BET, BET Her, CMT, Comedy Central, Logo, MTV2, Nickelodeon, Paramount Network, Pop, TVLand, and VH1. Check out the full list of this year's nominees right HERE. 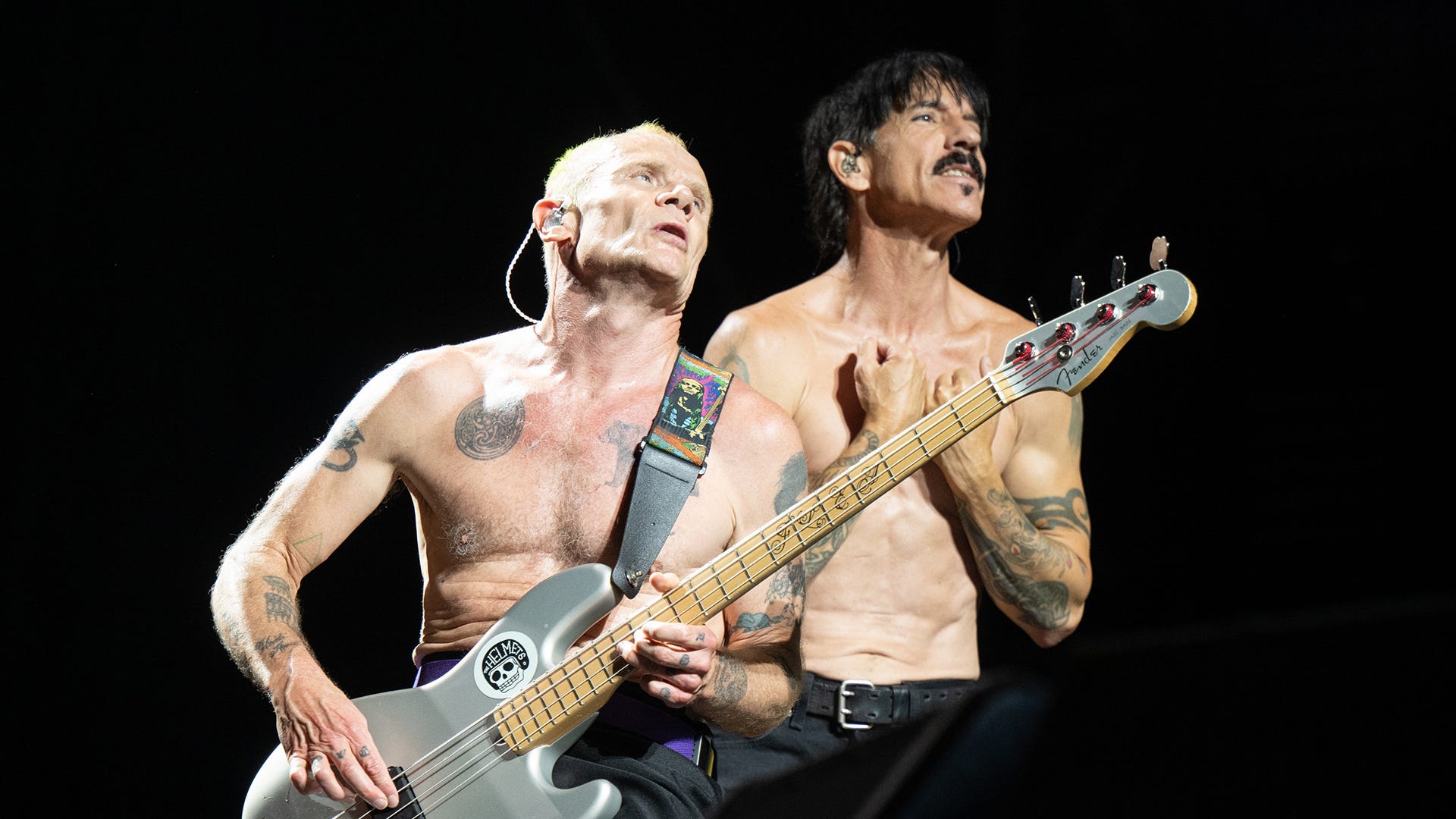