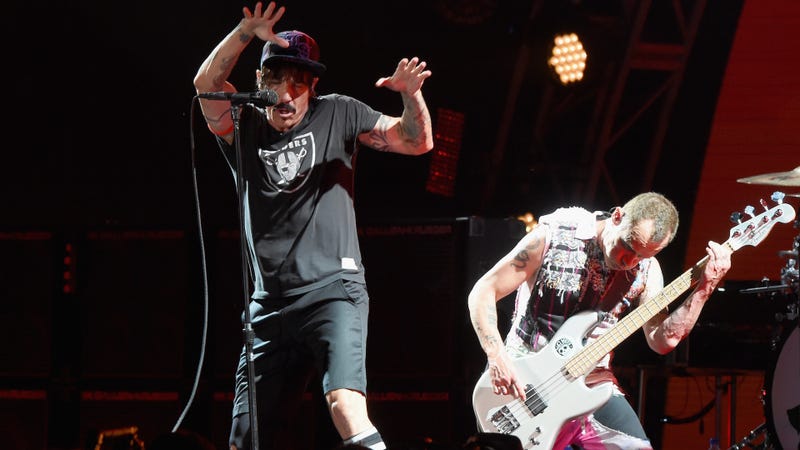 Unlimited Love has debuted at number one on the Billboard 200 chart giving the Chili Peppers their second number one debut in their career. Remarkably, the record saw tremendous international success as it also debuted in number one in the UK, Ireland, Australia, France, Germany, New Zealand, Switzerland, Netherlands, Belgium, and other countries.

The last Red Hot Chili Peppers album to go number one was their 2006 double-album Stadium Arcadium, which coincidentally was the last record they made with guitarist John Frusciante until Unlimited Love.

LISTEN: John Frusciante and Anthony Kiedis go inside the making of Unlimited Love

On the sales side of things, the Chili Peppers can certainly back up the claim of having the biggest Rock album of the year. Unlimited Love had the best selling week for any Rock record in the past 16 months as it had 97,500 equivalent albums earned. Additionally, the album has had an astonishing 125 million-plus streams since its release. 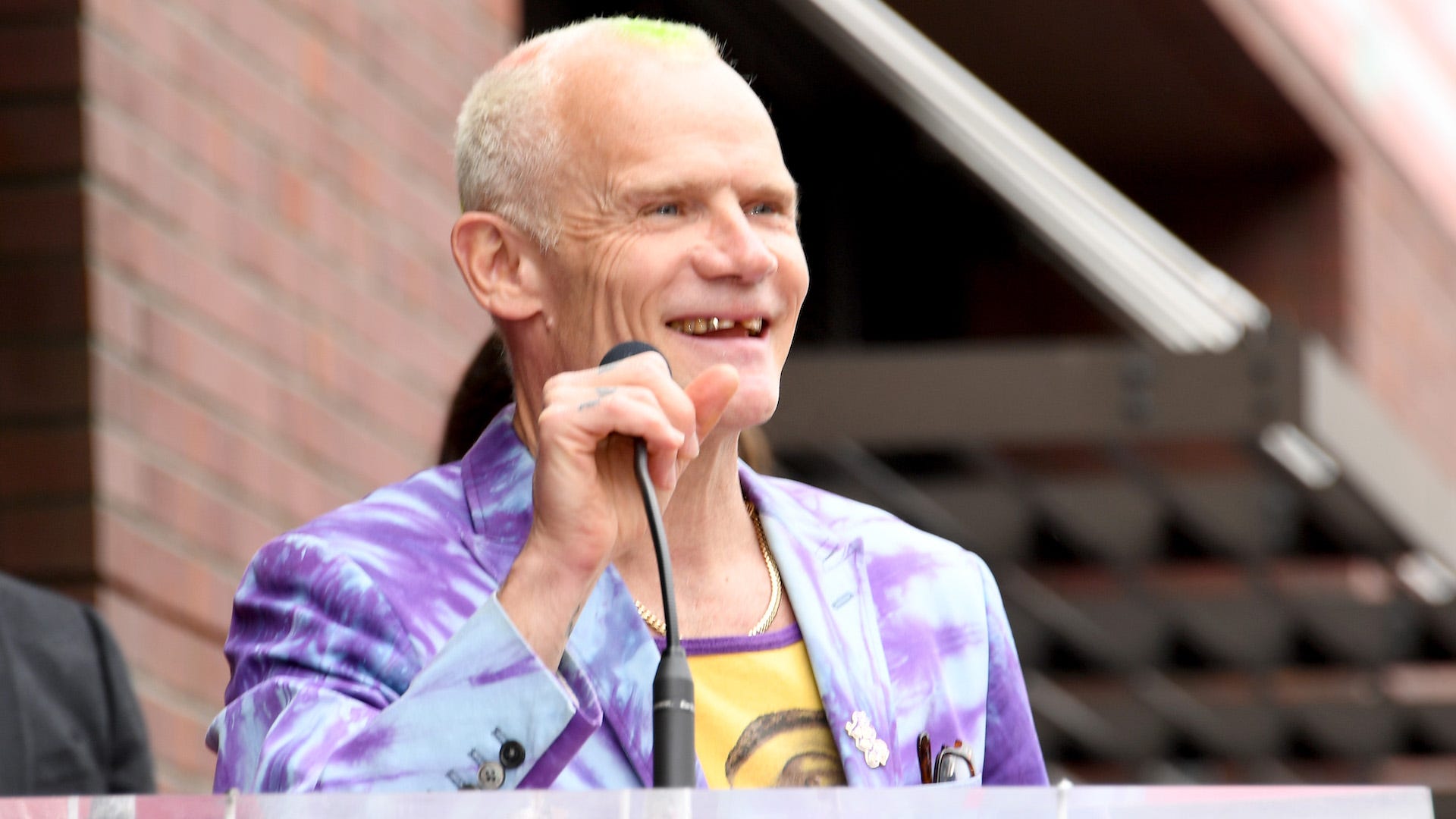 Flea’s daughter uses his GRAMMY trophy as a garden shovel

To celebrate the release of Unlimited Love, the Chili Peppers are gearing up for a massive summer tour that’s set to kick off on July 23rd. The band will be bringing along several high-profile support acts throughout the tour including Beck, St. Vincent, The Strokes, HAIM, Thundercat, and King Princess.

Check out a full list of tour dates and grab tickets here.