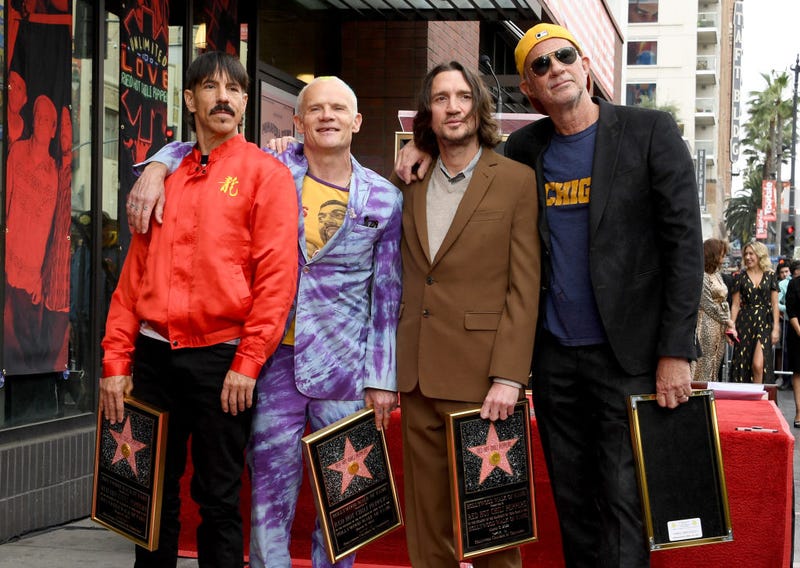 On Saturday night, the Red Hot Chili Peppers kicked off the U.S. leg of their 2022 world tour with a show at Denver, CO's Empower Field at Mile High Stadium, and not long into the set the band revealed that a second new album is on the way this year.

Listen to your favorite music now -- curated for fans, by fans -- on Audacy’s Red Hot Chili Peppers Radio, and more!

RHCP's Return of the Dream Canteen is the follow-up to April 2022's Unlimited Love, and sees Rick Rubin returning to produce. 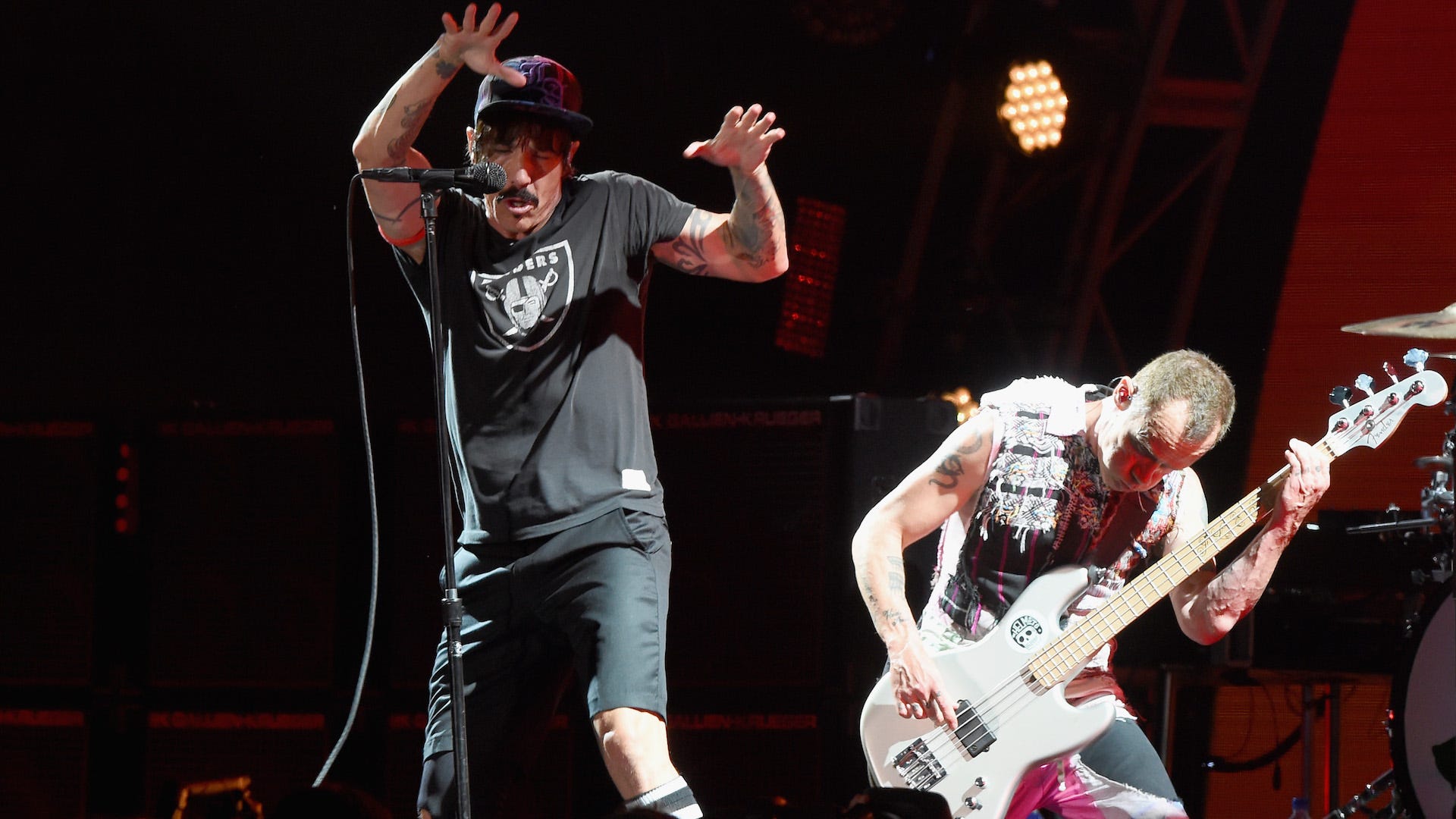 Of the new record, the group says: "We went in search of ourselves as the band that we have somehow always been. Just for the fun of it we jammed and learned some old songs. Before long we started the mysterious process of building new songs. A beautiful bit of chemistry meddling that had befriended us hundreds of times along the way. Once we found that slip stream of sound and vision, we just kept mining."

The band adds, "With time turned into an elastic waist band of oversized underwear, we had no reason to stop writing and rocking. It felt like a dream. When all was said and done, our moody love for each other and the magic of music had gifted us with more songs than we knew what to do with. Well we figured it out. 2 double albums released back to back. The second of which is easily as meaningful as the first or should that be reversed. 'Return of the Dream Canteen' is everything we are and ever dreamed of being. It’s packed. Made with the blood of our hearts, yours truly, the Red Hot Chili Peppers."

In his own Instagram post, bassist Flea said, "The creative process gives life meaning and purpose! We put out a double album about four months ago called Unlimited Love. I love that album, it felt so good to share it with y’all. Welp, now we are putting out another double album and this one is the absolute best of who we are, I’m am fu**ing thrilled that we are releasing this s*** on October 14. Power to the people. Hope it touches hearts cause it comes straight from ours."

The band will tour the U.S. through the fall before heading to New Zealand and Australia with Post Malone in the winter. 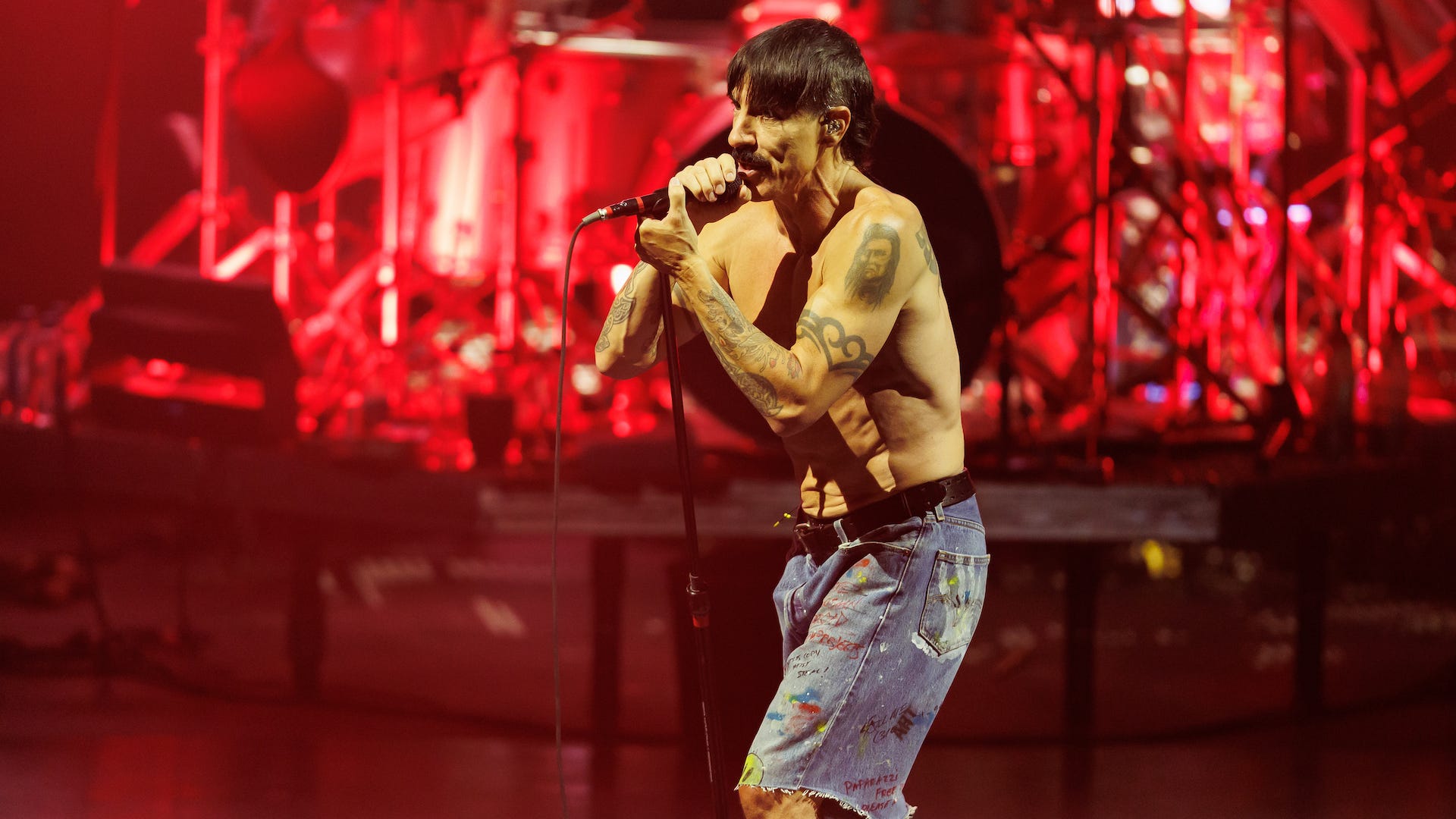