In the iconic words of Bethenny Frankel: it’s about Tom.

“Real Housewives of Beverly Hills” star Erika Jayne and her husband, Tom Girardi, have called it quits after 21 years of marriage.

“This is not a step taken lightly or easily,” Erika told E! News about filing for divorce. “I have great love and respect for Tom and for our years and the lives we built together.” 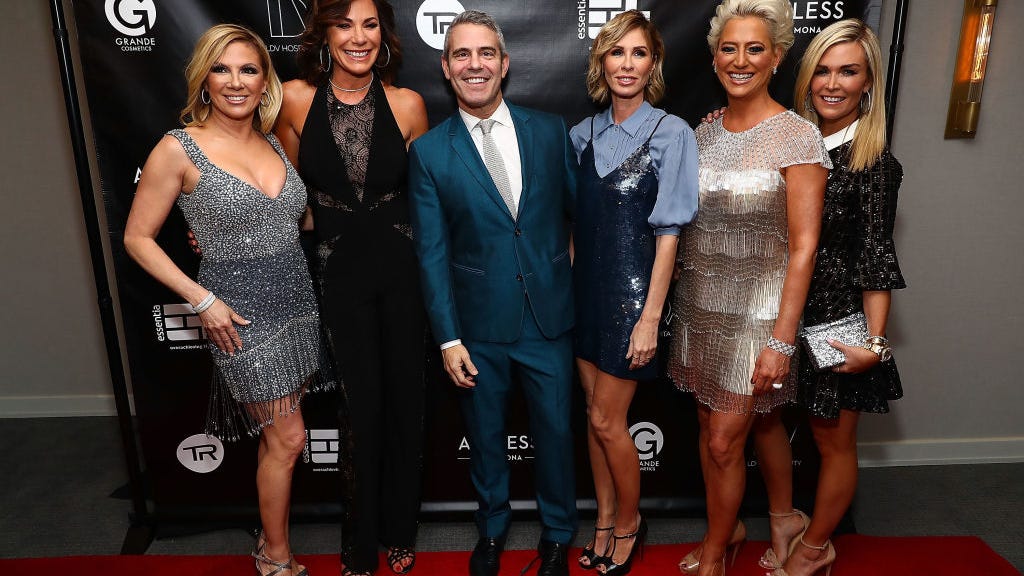 Quiz: Which ‘The Real Housewives’ Franchise Should You Binge on Hulu?

The 33-year age difference between Erika, 49, and Tom, 81, was a plot point on the Bravo reality show, something which Erika claimed she’d “dealt with” forever. “The younger woman that married the wealthier, older man. I mean, I’m tired of having to justify my 20-year marriage,” she said in a testimonial on the latest season of the show.

E! reports that in a 2017 interview for the cable network, Erika shared that despite her marriage to the high-profile attorney, they did not have a prenuptial agreement. “Let me be very clear. I'm married to a very powerful lawyer. A prenup wouldn't stand in his way anyway. So it doesn't matter whether you had one or you didn't, It's going to be all Tom's way, I assure you. He'll rip that piece of paper to shreds in two seconds,” she said.

The reality star and the lawyer met in 1999 at Chasen’s in West Hollywood where she worked serving cocktails. After knowing each other for a year, they began to date and six months later were engaged.

The upcoming season of “Real Housewives of Beverly Hills” is currently filming, but it is unclear if the divorce will be featured on the show.