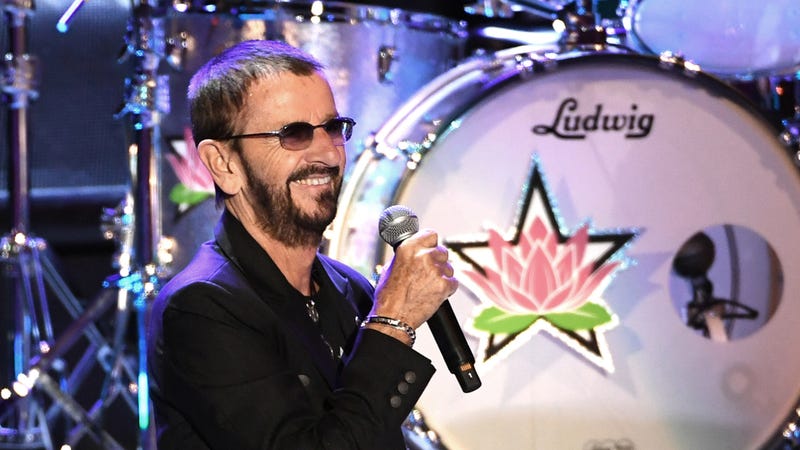 Love, love me do… but don’t make me into a sex toy.

The Beatles’ beat man Ringo Starr is a living legend, and he’s got a brand to protect. This was the impetus behind a lawsuit brought in 2019 against Pacific Coast Holdings and Momentum Management, makers of the Screaming O range of male sex toys which includes the Ring O, the Swingo, the Big O, and the Primo among others.

The challenge Ringo and his team put forth argued that the "Ring O" toy was far too similar to the quite famous name that he has used since 1962 and already owns several trademarks associated with it. They claimed fans might be confused into believing that he had branched into a new line of business, saying "Consumers will likely believe that Opposer's [Starr's] newest venture is sex toys – and this is an association that Opposer does not want."

Fighting the rock star's claim, Pacific Coast Holdings initially accused Starr of being a "trademark squatter" and argued that their target consumers would "not be of the generation to connect the item" with his name. Sick burn.

Finally, an agreement has been made stating that the "Ring O" name can only be used for adult sex toys and sprays and there must always be a space between the Ring and the O. The seller also agreed to not "degrade, tarnish or deprecate or disparage" Ringo's name or image, or make any reference to him or the products directly.

In more festive Ringo news, it's just about birthday time! Born on July 7, 1940, Ringo is asking fans the world over this year to help him celebrate his 80th trip around the sun by sharing his iconic "peace and love" message wherever you can.

You know SOMEONE's sending him a sex toy for his birthday this year. How could you not? We nominate Paul. Goo goo g'joob!