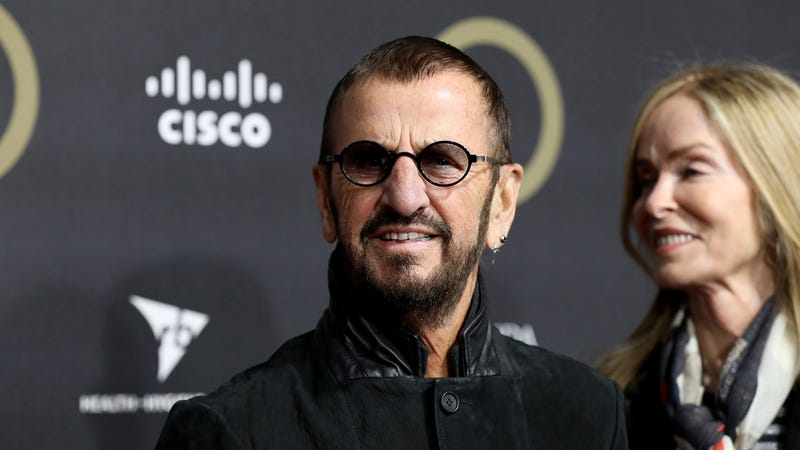 Beatles fans have been patiently waiting for the release of Peter Jackson’s highly anticipated documentary, The Beatles: Get Back. The film, which has been discussed for years, promises to give fans a never-before-seen look at the final months of the band. Now, with only two months until the film’s premiere, Ringo Starr has taken fan anticipation to a new level, calling the film a “six-hour masterpiece.”

Director Peter Jackson has been combing through 55 hours of unused Beatles footage for years now, but according to Ringo Starr it was all worth it. “Peter Jackson took control of it, and we do thank him from the bottom of our heart. It's now a six-hour masterpiece… There's so many moments in the whole documentary, in the whole making. We keep looking around the corner for the hobbits,” said Starr of the upcoming film.

"I think everyone will enjoy it because you'll see this band work really hard": https://t.co/4lfIL12RwC

According to Ultimate Classic Rock, Starr went on the say the film is still in in the process of being finished, but seemed to like what he has seen thus far. “I love it, but I'm in it, of course, so six hours is never enough,” said Starr.

Come November 25, Beatles fans will finally get to see what the final Beatles recording sessions were really like.