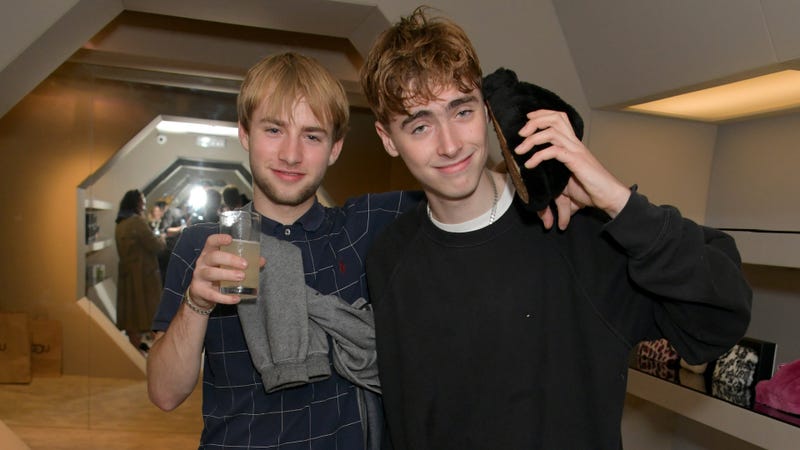 Sonny Starkey, Gene Gallagher, and Noah Ponte are all heading to trial next year after being charged with racially aggravated assault, affray, and theft stemming from a May 2019 incident.

Starkey, the grandson of Ringo Starr, and Gallagher, the son of Liam Gallgher, were all charged alongside Ponte for allegedly starting a fight at a Tesco Express in North London. Gallagher and Starkey were both 17 years old at the time as officials say the three teenagers were “windmilling” down an aisle when a shopkeeper attempted to stop them from exiting the store.

Ponte then attempted to steal alcohol and allegedly told an employee “You bloody Indians. Go back to where you came from. You're not wanted here." 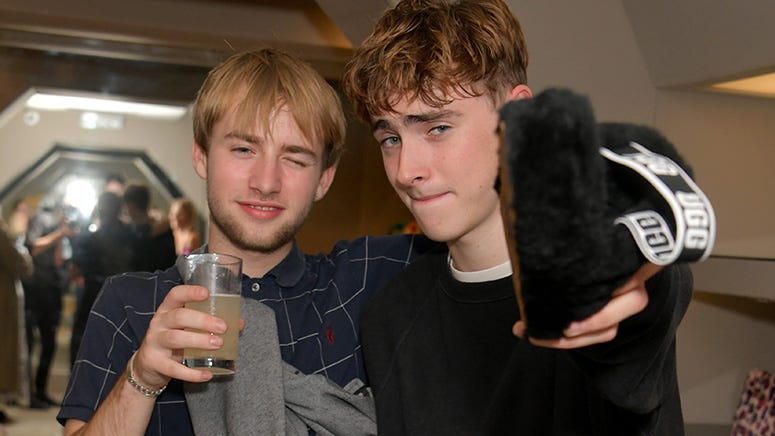 Starkey is accused of two counts of assault for beating Tesco shopkeepers Hiran Rajput and Shvium Patel. Gallagfher was charged with racially aggravated assault while Ponte faces charges of theft of a can of alcohol and attacking Mr. Patel after racially abusing him.

According to the Evening Standard, the trial is set for March 2022 and is expected to take up to eight days in front of a crown court jury. All three have pleaded not guilty to their charges and allegations.