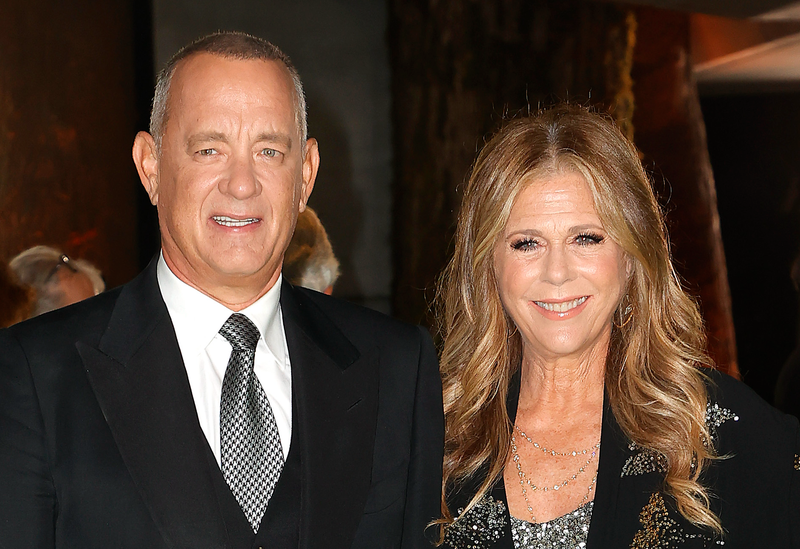 Rita Wilson and Tom Hanks are celebrating 34 years together.

Wilson took to Instagram to commemorate the couple’s 34th wedding anniversary on Saturday.

She shared a joyous photo of the couple taken during their 1988 nuptials.

The bride and groom are holding hands as they walk towards the camera beaming gleefully from ear-to-ear.

Kressley commented that it was “cest chic.”

The longtime couple met in 1981 on the set of the ABC sitcom “Bosom Buddies.” After Hanks divorced his ex-wife, the late Samantha Lewes, he went public with Wilson in 1986, two years before they tied the knot.

In addition to the two children he shares with Lewes – Colin Hanks, 44, and Elizabeth, 39 – Hanks and Wilson are also parents to 31-year-old Chester “Chet” Hanks and 26-year-old Truman Hanks.