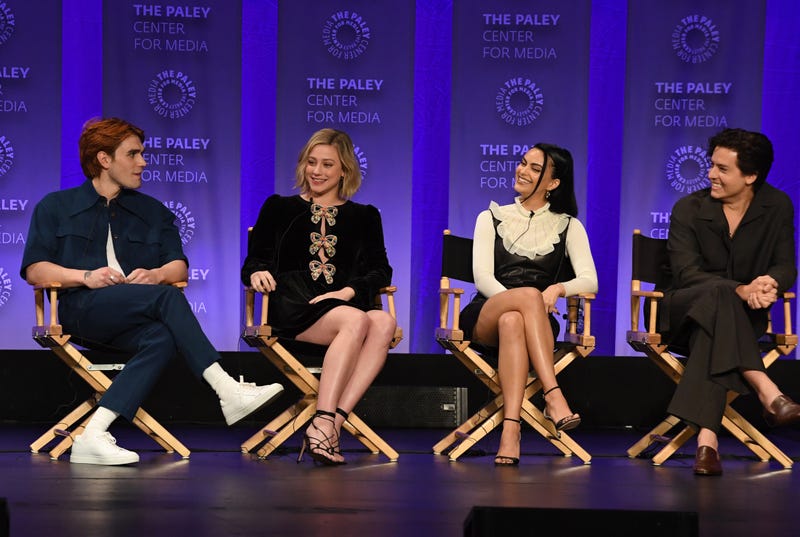 It’s time to say goodbye to Archie and friends.

The CW announced that 'Riverdale,' based on the Archie Comics, will end with season seven. The final season is set to premiere in early 2023 as part of the midseason lineup.

No episode count or finale date have been announced at this time.

“I’m a big believer in giving series that have long runs an appropriate sendoff,” The CW chairman and CEO Mark Pedowitz said in a statement, per The Hollywood Reporter, adding: “We want to make sure it goes out the right way.”

The network added that it’s "an iconic [show] that shaped and defined popular culture.”

Pedowitz also acknowledged that it was a unanimous decision made with show creator Roberto Aguirre-Sacasa and producers. 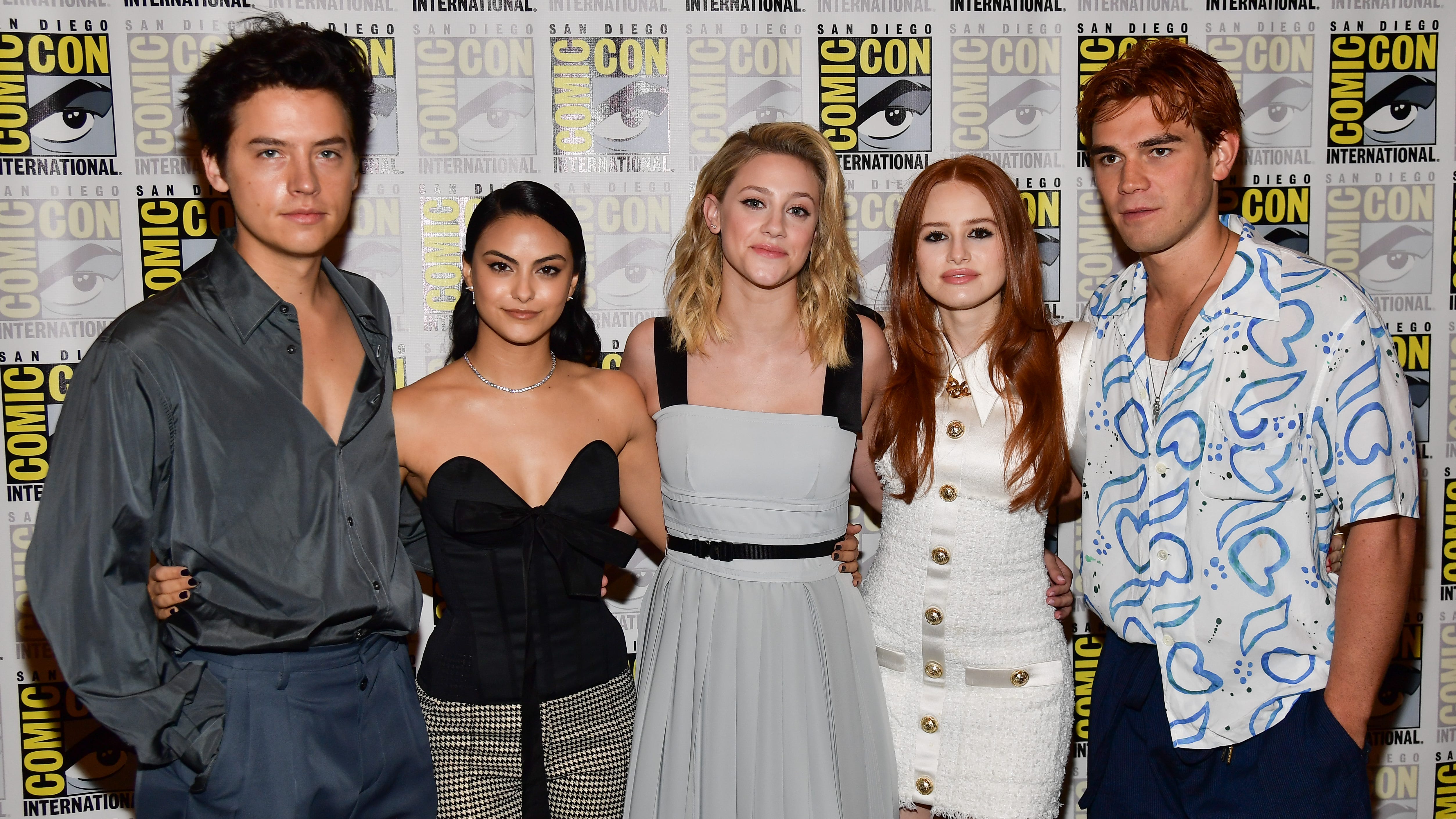 The 'Riverdale' cast, ranked by net worth

But it seems that the cast and crew were in agreement about the readiness to “wrap” up the series “with a bow,” according to an interview with Sprouse for GQ.

Reinhart also noted during an Instagram Live, per Decider, that the cast was hoping that season seven would “be the last one."

The Hollywood Reporter noted that while the show continues to see a boost in ratings from its deal with Netflix, it is currently averaging less than a half a million viewers in delayed viewing and continues to see its viewership dwindle in its current Sunday night spot.

It remains one of the last few standing scripted originals on The CW’s roster under the Netflix deal, in addition to “All American” and “The Flash.” All three dramas will premiere as part of the 2022-23 schedule.

Season 7 was given an early renewal back in March along with other hits like “Nancy Drew, “Kung Fu,” and “Walker.”

The CW previously announced the cancellation of many of their mainstay dramas, including “Legends of Tomorrow” after seven seasons, “Dynasty” after five seasons, “The Vampire Diaries” franchise spinoff, “Legacies,” after four seasons,” and “Batwoman” after three seasons. Other CW shows that did not survive the bloodbath were newcomers “4400” and “Naomi,” along with reboots “Charmed” and “Roswell, New Mexico,” which is set to air its fourth and final season on June 6, 2022.

Aguirre-Sacasa is also the brains behind two “Riverdale” sister shows, “Chilling Adventures of Sabrina” and “Katy Keene,” which have concluded their run on Netflix and The CW, respectively.