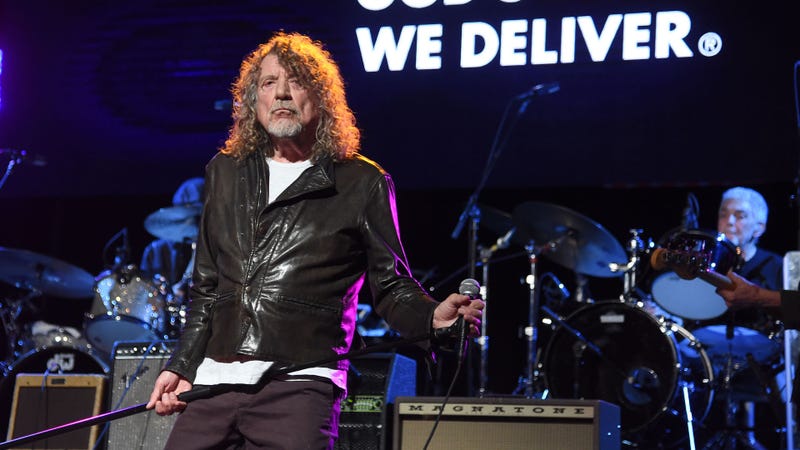 If there’s anyone that’s credentialed to serve as a mediator in a feud between two titans of Rock, it’s Robert Plant.

The Led Zeppelin frontman was a guest on the Rolling Stone Music Now podcast and came up with a pretty creative solution to ending the feud between The Rolling Stones and Paul McCartney.

Before getting into his resolution, Plant downplayed any tension between the two groups. “I don’t think there’s any fighting,” he exclaimed. “They’ve known each other since 1963. They love each other desperately.”

Plant then gave his suggestion for ending the feud and said that McCartney “should just play bass with the Stones.”

Listen to the full conversation with Robert Plant and Alison Krauss below and find more episodes of the Rolling Stone Music Now podcast here.

Prior to Plant chiming in on the subject, Roger Daltrey of The Who gave his take on the matter. “You can not take away the fact that Mick Jagger is still the number one Rock ‘N’ Roll showman up front,” Daltrey said at the time.

“But as a band, if you were outside a pub and you heard that music coming out of a pub some night, you’d think, ‘Well, that’s a mediocre pub band!'” he added before clarifying, “No disrespect.” 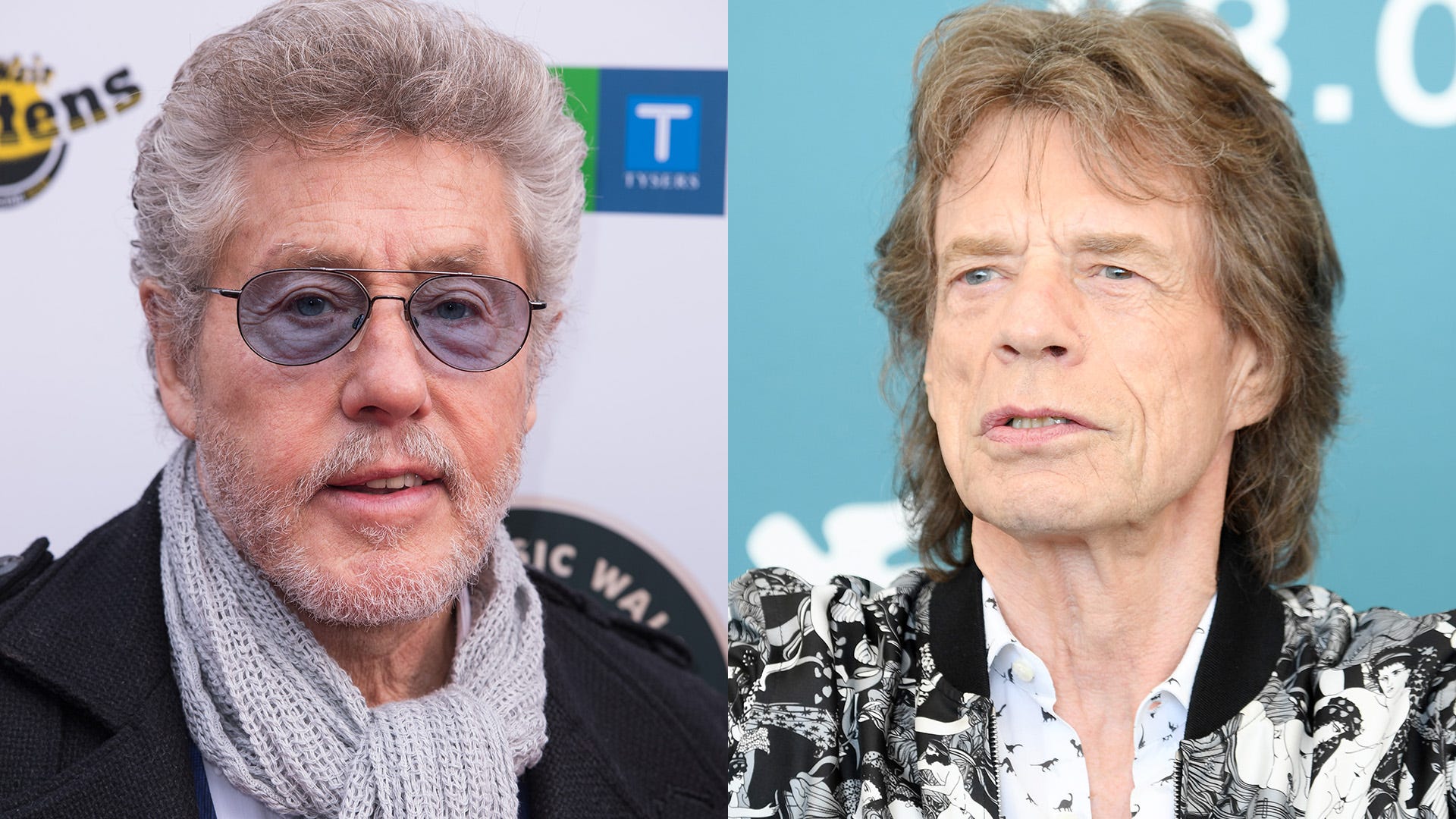 The Who’s Roger Daltrey is the latest to bash The Rolling Stones, calling them a 'mediocre pub band'