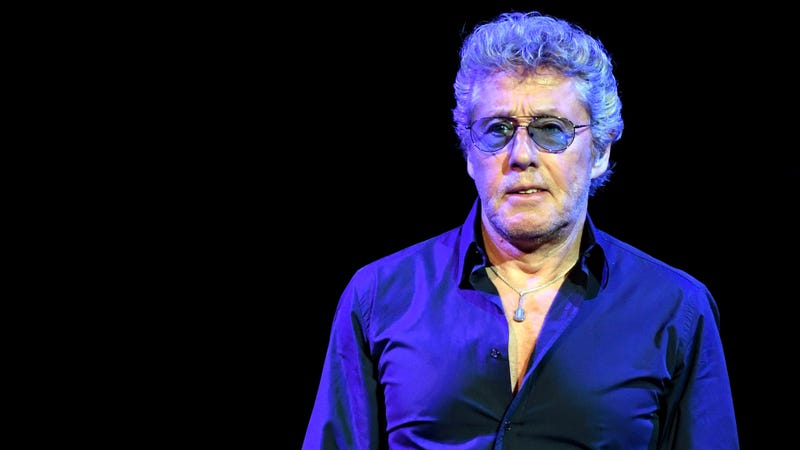 In the ‘90s, The Who frontman Roger Daltrey received the biggest surprise of his life. No, it wasn’t a number one record. It was the unexpected introduction to three of his daughters.

Daltrey spoke with The Times about the time in the ‘90s where he found out he had three daughters from relationships he had in the 1960s. "When three daughters arrived on my doorstep, I accepted them and I love them very much," The Who singer said. “I am very lucky.”

Although he may have wanted to meet them sooner, the introduction to his three daughters came at a time when Daltrey was better able to handle the responsibility.

"I wouldn't have been a good father when I was on the road," he said. "There's no point in wishing that I could have. I couldn't.”

A lot of that was a byproduct of the extensive touring schedule the band had in their heyday as well as the raucous parties they took part in. "In the early days there were lots of parties, booze, and relationships," Daltrey said. "We had no money, so we were sharing rooms and it was chaos.” 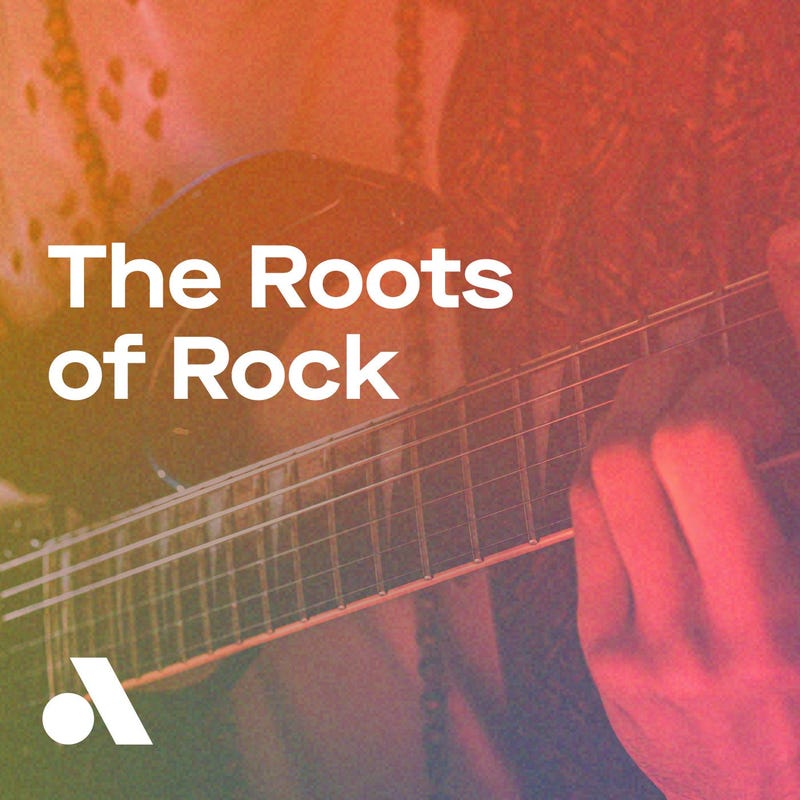