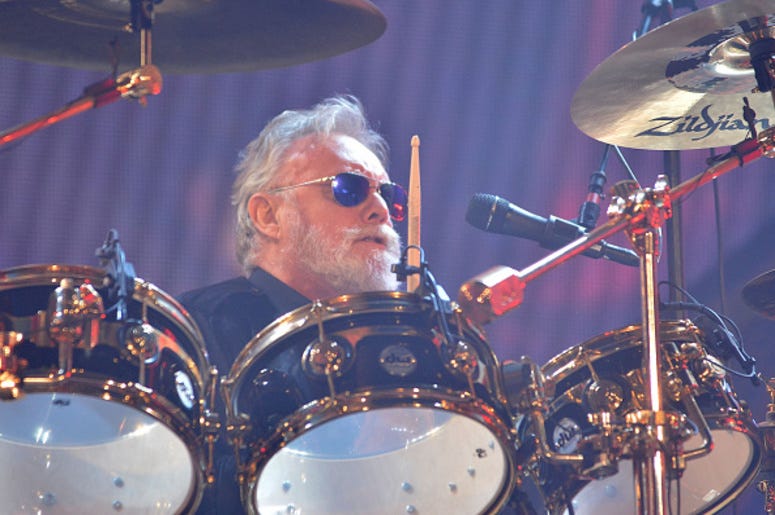 When someone passes away, many times their friends and family look for a special way to honor their loved one. For Roger Taylor, that apparently means installing a 20 ft statue in his home of one of his closest friends.

The Queen drummer recently revealed he plans to erect a massive statue of Freddie Mercury in his garden, making some Queen fans very jealous. 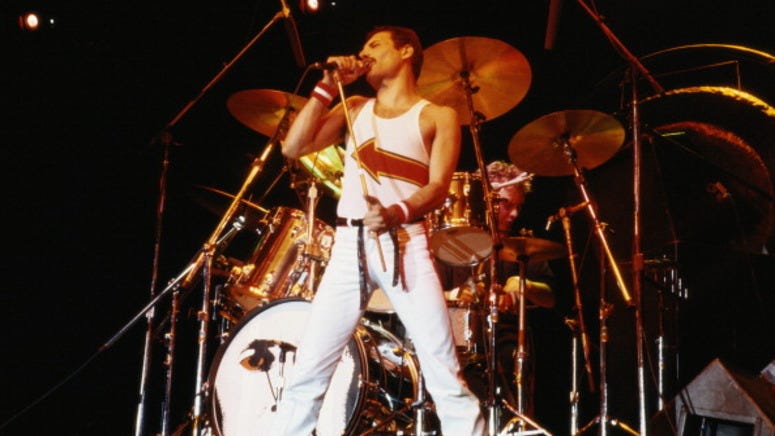 It has been almost 30 years since Freddie Mercury passed away, but Roger Taylor has finally found the perfect way to honor his friend. The 20 ft bronze statue Taylor plans to install at his home comes from Dominion Theatre in London, where it stood from 2002 to 2014. According to NME, it was originally created for the musical ‘We Will Rock You.’

“It was in a warehouse, costing money, so I said ‘why don’t they just put it on a lorry and bring it here, and we’ll put it in the garden? I also thought it would be very funny to have the statue there and I think Freddie would have found it hilarious,” said Taylor.

While it may be unconventional, it’s definitely a way Freddie Mercury would have enjoyed being honored.