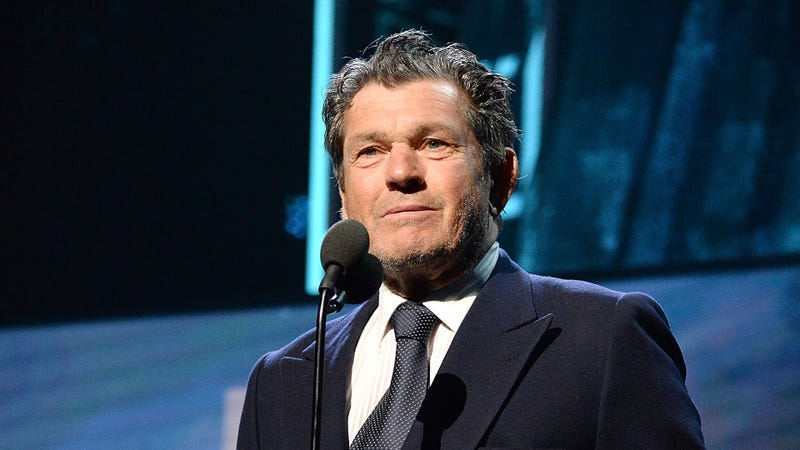 On the latest WTF podcast, host Marc Maron welcomes Rolling Stone co-founder Jann Wenner to shed some light on the early days of his career.

In the new episode, Jann touches on the importance of San Francisco as the birthplace of not only the magazine but of ’60s culture in general, why the 300,000-person strong, crime-plagued Altamont Free Concert was a turning point for the publication, moving shop to New York, and more -- all of which is discussed in detail within Jann’s new memoir, Like A Rolling Stone.

Longtime followers know how the beloved 2000 flick Almost Famous -- written and directed by Cameron Crowe, and starring Billy Crudup, Frances McDormand, and Kate Hudson among others -- follows the story of a teen writer in the early ‘70s who takes up an ambitious job with Rolling Stone magazine, tasked with detailing life on the road with a fictional band called Stillwater. Semi-autobiographical in nature, as Crowe was a teen writer for the very same publication, the film’s protagonist, young William Miller, obviously had a completely different story to tell than Cameron would have. Right?

Perhaps not. Jann and Marc spoke briefly about just how close Almost Famous was to reality, with Jann admitting, "I always think of it as a love letter at Rolling Stone and to those days, and to who we all were. What's accurate... that's what Rolling Stone reporters did, more or less. They go out and hang out on the road for a while, you know, hang with the band, get into it -- because they love the band. [Editor] Ben [Fong Torres] was not like, loose and laid back and taking acid with people or whatever, but it was very much the spirit of the times."

"It was a true story, and a true story about Cameron," he continues. "Cameron wrote for us, I think when he was fourteen and a half when he started. I had to get a letter from his mother for permission for him to go on the road, he was in high school... he was a real staple at Rolling Stone for years!"

Listen to the full WTF with Marc Maron episode featuring Jann Wenner -- now playing on Audacy -- and follow along for more revealing conversations with your favorite comedians, actors, directors, writers, authors, musicians, and folks from all walks of life.

While you're in the mood, browse and follow some of Audacy's all-new stations like See You At The Movies, The 60s, The 70s, 80s Guitar, Rock N’ Road, Freedom Rock, The Canyon, Arena Rock, Wake Up and Rock, and The Roots of Rock for those who crave the early days.