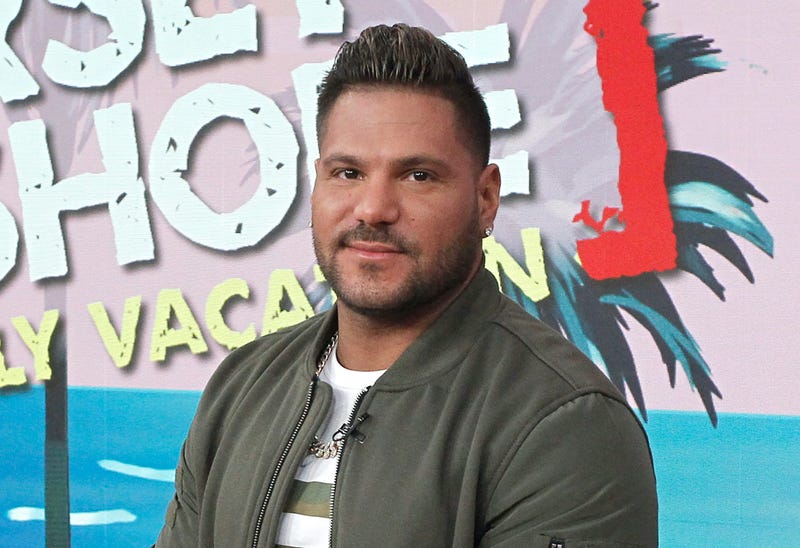 Ronnie Ortiz-Magro is sober and ready to return to “Jersey Shore.”

The reality TV star told TMZ on Thursday that he’s 4 months sober and planning to return to the show by the end of the 5th season.

Ortiz-Magro, who got engaged to Saffire Matos in June, elaborated on why he left the series earlier this year.

"I stepped away to deal with my mental health, be a father to my child, be a fiancé to my woman," he added. "I'll be back and, you know, all the fans love me and I love them too, so I'm going to give them what they want and I'll see them soon."

Ortiz-Magro is father to 3-year-old daughter Ariana, who he shares with ex Jen Harley.

His departure from "Jersey Shore: Family Vacation" came after he was arrested for a domestic felony violence charge in April.

Executives from MTV at the time agreed that it was best that he stepped away from the cameras to deal with personal issues, noted TMZ.

In May, the “Jersey Shore” star shared a quote about mental health on Instagram. “It’s okay to feel unstable. It’s okay to disassociate. It’s okay to hide from the world. It’s okay to need help. It’s okay to not be okay,” read the quote, which was attributed to an unknown author and posted to his Instagram stories. “Your mental illness is not a personal failure.” 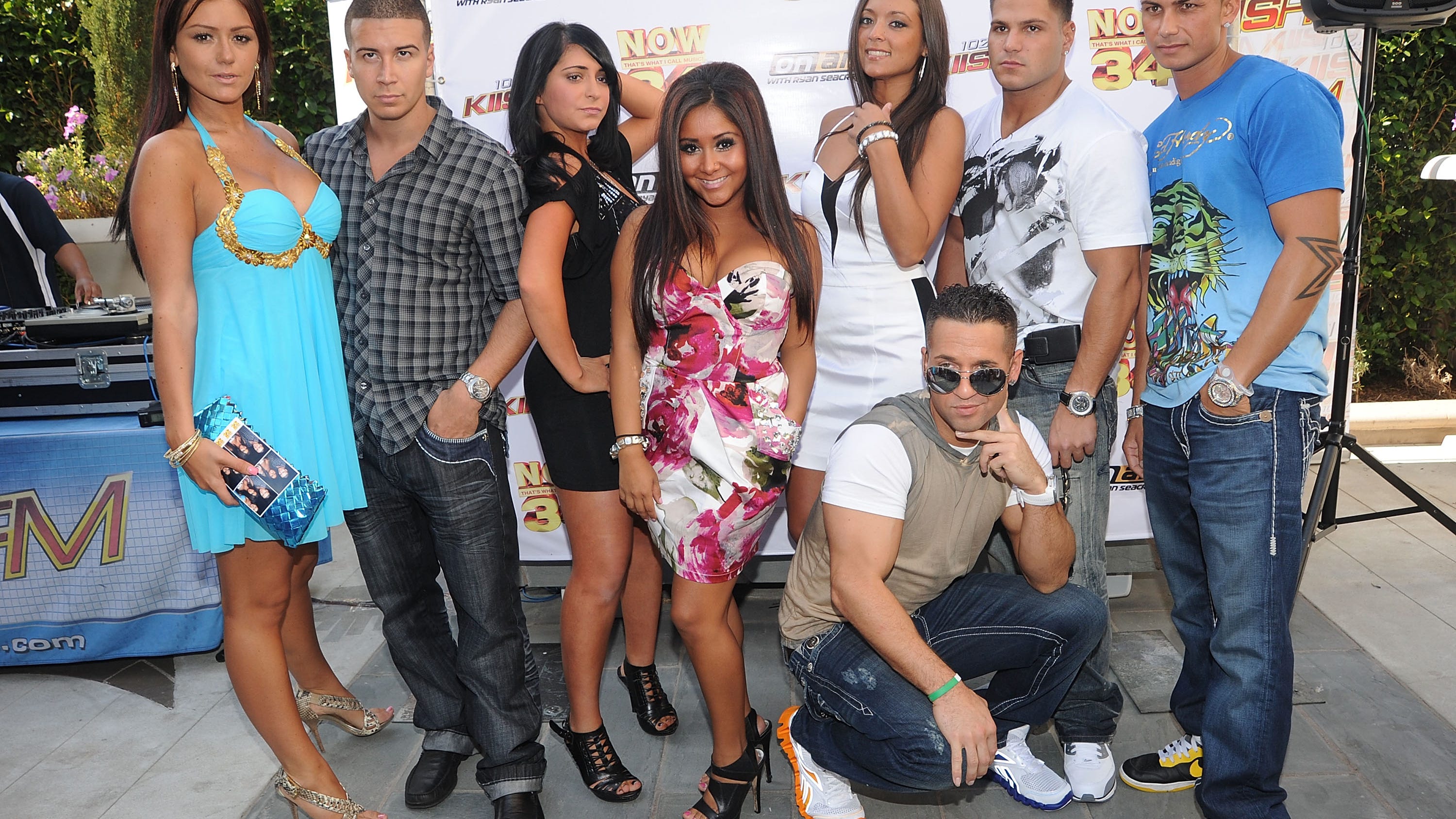 He now says he’s ready to make his return.

Ortiz-Magro told cameras that he’s learned from his past legal issues over the years, and is working to become a better father and fiancé.

Ortiz-Magro and Matos have not given any wedding details about when their special day will take place.