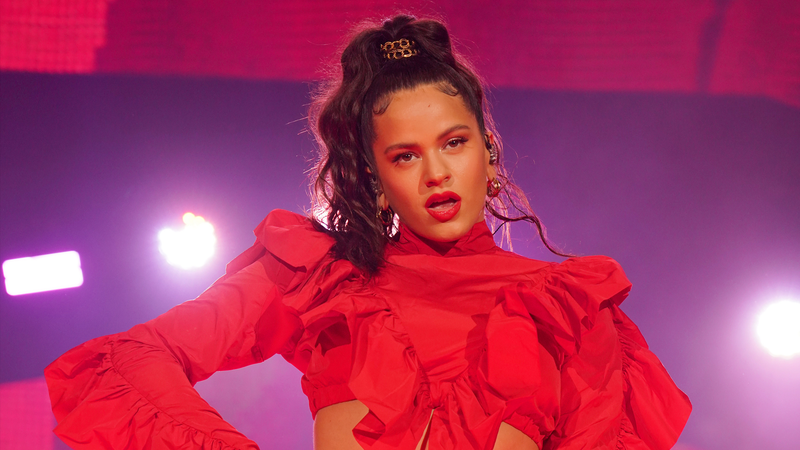 Feel the rhythm and never let the party stop, listen to El Cabus on Audacy now

Said to deliver “an expansive, out of the box album that looks to erase previous conventional lines defining different cultures, genres, gender roles and more, 'Motomami' is described as an album with deeply personal modern musical duality self portrait of a strong, innovative, and proudly feminine young woman taking us on a seductive and multifaceted musical journey,” according to a release.

This tour celebrates all of that, “along with many of her already well-known groundbreaking hits, bring its vision to life, for fans around the world.”

Tour tickets will be available for purchase here, beginning Friday, April 22 at 10AM.

Check out the Motomami World Tour dates below.