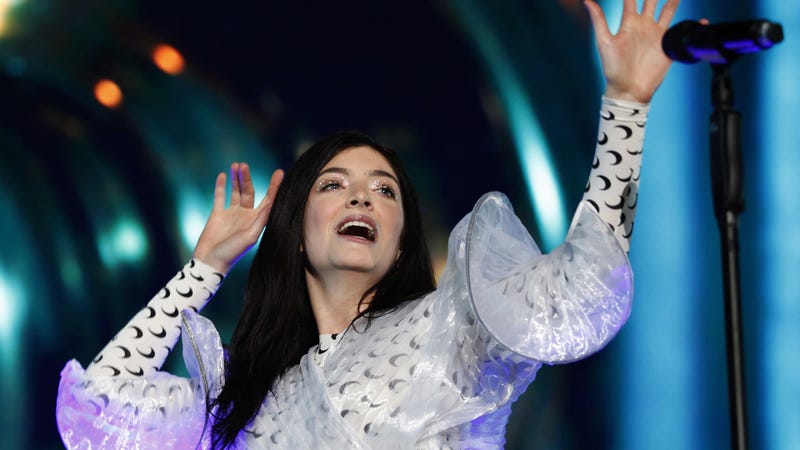 Audacy's Run That Back series is a deep dive into some of music’s most popular or underrated projects. Whether it’s been 5 years or 50, there’s never a wrong time to run that back.

Listen to your favorite music now -- curated for fans, by fans -- on Audacy’s Lorde Radio, and more!

Lorde has proven herself to be a true voice of our generation. Beginning her career at the age of 13, she’s used her music as a vehicle to explore everything from fame and social status to teenage love and even naturalism. Her coming-of-age as an artist and woman has mirrored that of the audience she sings to.

June 16 marks the fifth anniversary of the artist’s second studio album, Melodrama. With sensitive and introspective lyrics, this album arrived after Lorde went through a breakup with her ex-boyfriend of three years, James Lowe. Seeing as though this was Lorde’s first breakup, Melodrama finds the singer moving through one of the most vulnerable, challenging, and exciting stages in her life.

With an album title that is an allusion to the singer's love of Greek tragedies, it is no surprise that Lorde was able to elegantly capture the internal chaos and despair that comes with teenage heartbreak. In “Supercut,” she alludes to the nostalgic flashbacks that often come after a first breakup, singing, “In my head, I play a supercut of us. All, the magic we gave off. All the love we had and lost.” While “Supercut” surveys Lorde’s longing for her lost love, “Greenlight” moves through the vengeful feelings that arise after a breakup, with lyrics like, “Those great whites, they have big teeth. Hope they bite you. Thought you said that you would always be in love, but you're not in love no more.”

Melodrama puts Lorde’s exceptional songwriting skills on display as she explores the dichotomy of intense sadness and happiness that derives from being alone after a breakup. While there are certainly more melancholic and vulnerable ballads like “Liability” on the record, she also seems to find a new sense of excitement and joy that comes with being alone. Songs like “Perfect Places” exude an energetic and edgy sound, with Lorde singing, “I hate the headlines and the weather, I'm nineteen and I'm on fire. But when we're dancing I'm alright, It's just another graceless night.”

Conceptually, this album follows Lorde through the highs and lows of being at a house party. In an interview with the New York Times, she said, “with a party, there’s that moment where a great song comes on and you’re ecstatic, and then there’s that moment later on where you’re alone in the bathroom, looking in the mirror, you don’t think you look good, and you start feeling horrible.” A house party is the perfect emblem for all of the feelings that stir in adolescence; anxiety and loneliness paired with an excitement to seek the thrills that life has yet to present to you. And while a breakup may be the end of a beautiful relationship, it also signifies an even more fulfilling and exciting relationship to be had with yourself and the world around you.

Paired with production from Jack Antonoff, the album leans on electro-pop sounds to accentuate the powerful emotions Lorde was experiencing. On top of this, she teamed up with the abstract painter Sam McKinniss to design the album’s subtle yet moving artwork. In an interview with W Magazine, McKinnis recalled, “...there were some youthful, nighttime attitudes [Lorde] was really chasing after and really trying to get into the songs. So what she asked me to do was to meet her there and create a kind of colorful teenage restlessness and excitement and energy and potential—to put that into color and put it in my hands. It has this kind of lushness and sensitivity to light and color and touch that I bring to my portraits, so it felt like a collaboration.”

Overall, this album is a gorgeous ode to all of the bewildering and enlightening thoughts and emotions that a breakup can inspire. Not to mention, it debuted at number one on the US Billboard 200, making it Lorde’s first number one in the states. Thank you Lorde for never failing to create the soundtrack to our lives. 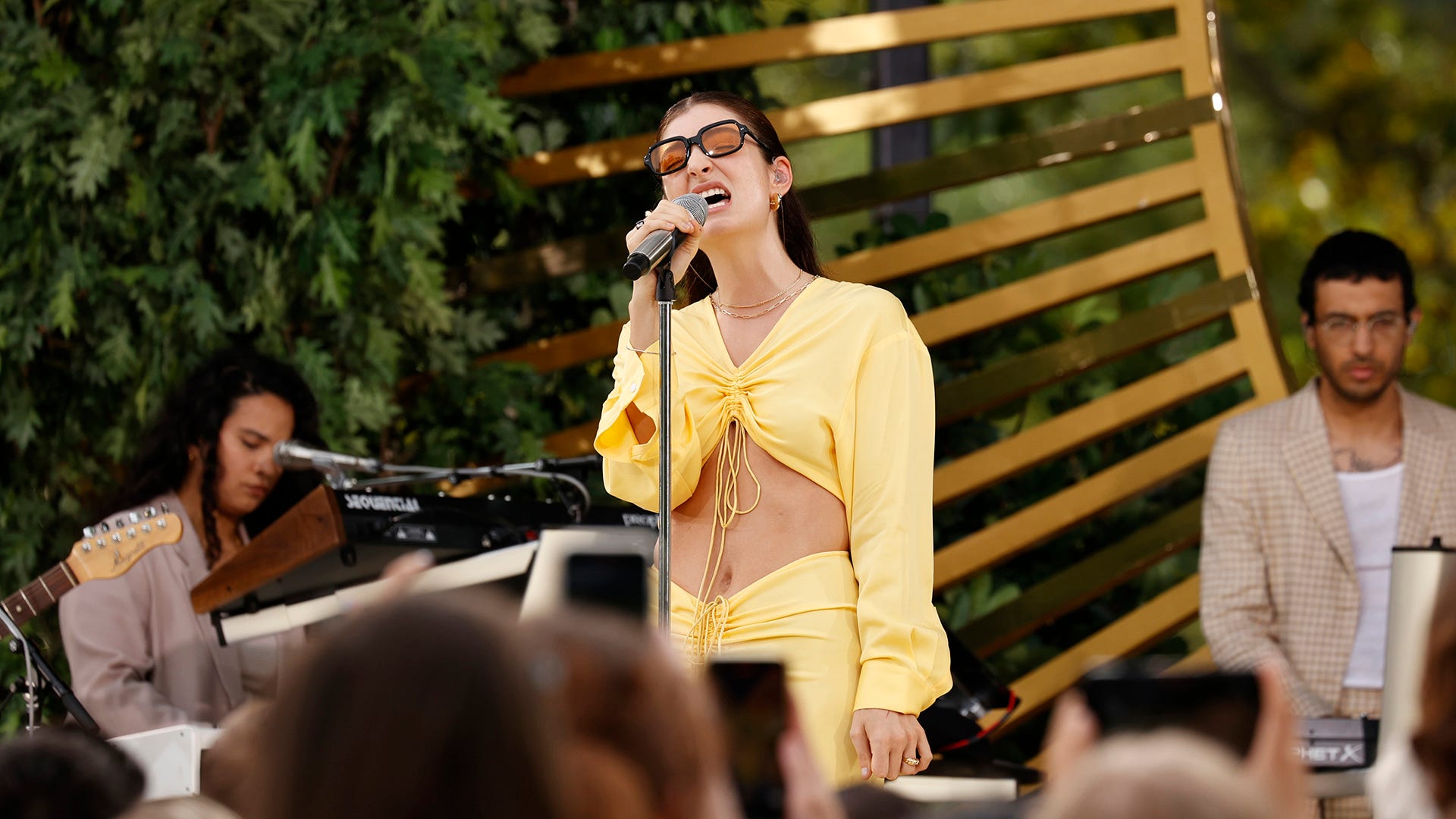 Listen to more of your favorite music on Audacy's exclusive stations like Lorde Radio, Women Of Alt, Let's Get Social, K-Bops, '90s and Chill, Alterna 00s, Beach Beats, Collabornation, and so much more!