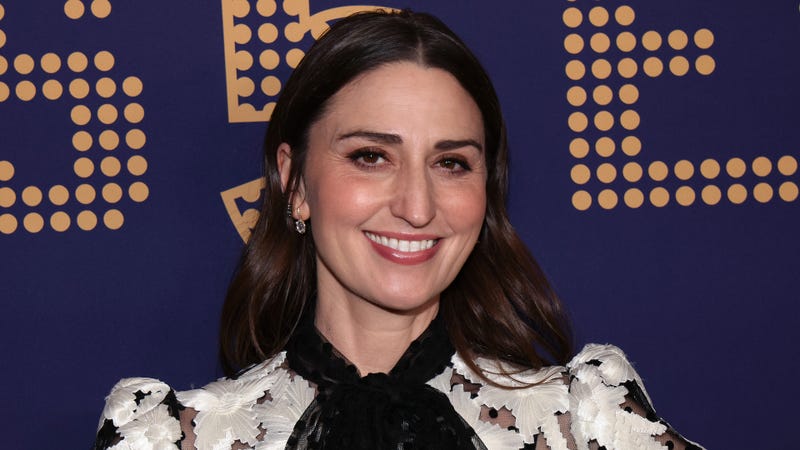 Listen to the best new songs on Audacy All New

Getting asked what your favorite song is can be a difficult question for the average music lover and historian. What’s even worse is when you’re faced with this question during a time when your musical taste is sure to be heavily judged—karaoke night.

However, my go-to karaoke song of all time is Sara Bareilles’ debut single, “Love Song.” Released in 2007, the upbeat tune peaked No. 4 on the Billboard Hot 100, spent over 40 weeks on the charts, and earned Bareilles two GRAMMY nominations for Best Female Pop Performance and the highly coveted Song of the Year.

Bareilles dubbed the single, her own “stubborn f*** you” to her record label at that time who subtly refused to release her album without a record intended for radio. She explained to Glamour in July 2021, “nobody sat me down and said, ‘I need this kind of song from you.’ There was more of a subtle, nuanced… withholding. I was getting ready to release the first record, and I had a whole boatload of songs, so I was like, ‘what’s the deal? Let’s get in the studio. Let’s make the record.’ There was a withholding of the green light.”

She added that in the midst of creating a record with other songwriters, the process was “a total disaster, devastating on every level” that left her feeling “invisible and unimportant and manipulated.”

“Love Song” specifically, was a response to combating those feelings and empowering herself, rather than allowing the industry to mold her into their version of what and who they wanted her to be. As described in her 2015 memoir, “Love Song” served as “a beacon to help [Bareilles] find [her] way back to [her] own artistry at a time when [she] had lost sight of what that meant.”

Now you understand why this song is a classic? Not only for its iconic opening chords and double entendre, but because 15 years later, the song still stands as an anthem for those who fiercely protect themselves and their sanity. So, no; we’re not going to write you love songs because you asked for it or because you think you need one. Instead, we'd much rather go through a battlefield like the music industry, armed with nothing, and come out the other side as successful and satisfied, as Bareilles did.