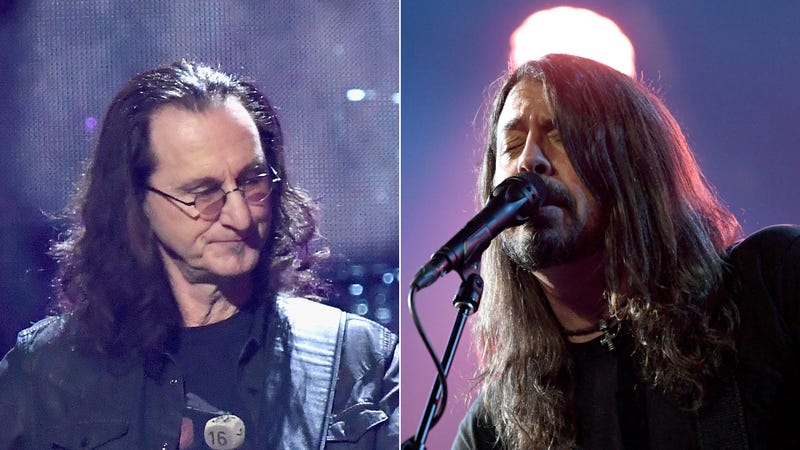 Canadian musician, frontman for the beloved band RUSH, and the son of Holocaust survivors; prog-rocker Geddy Lee appears in the next and final episode of the season on Dave Grohl and his mother Virginia Hanlon Grohl’s Paramount+ series From Cradle to Stage.

Along with his mother Mary Weinrib, Geddy spoke with Dave and his mom about their Jewish family history and growing up the son of survivors, and there's a touching teaser clip that you can watch right now.

While sitting in his home later on in the teaser, the Grohl's and Weinrib's discuss Geddy's rise to fame in RUSH, something which his mother Mary was completely surprised by. "They all were in love with him," Mary says of her son after remembering seeing him perform. "I was standing by the door when they were leaving, and they were saying 'oh, he is so good.'" When Virginia asked if Mary had ever expected him to be as successful in music as he, she replied “Are you kidding? No. No, never.”

The Paramount+ series From Cradle To Stage was inspired by Dave's mother's critically-acclaimed book, From Cradle to Stage: Stories from the Mothers Who Rocked and Raised Rock Stars, debuted on May 6 and features in-depth discussions with musicians Dan Reynolds of Imagine Dragons, Pharrell Williams, Miranda Lambert, Brandi Carlile, and Tom Morello of Rage Against the Machine -- along with the women who raised them.

The final episode of the six-part series, featuring Geddy Lee, airs on Thursday, June 10 on Paramount+. 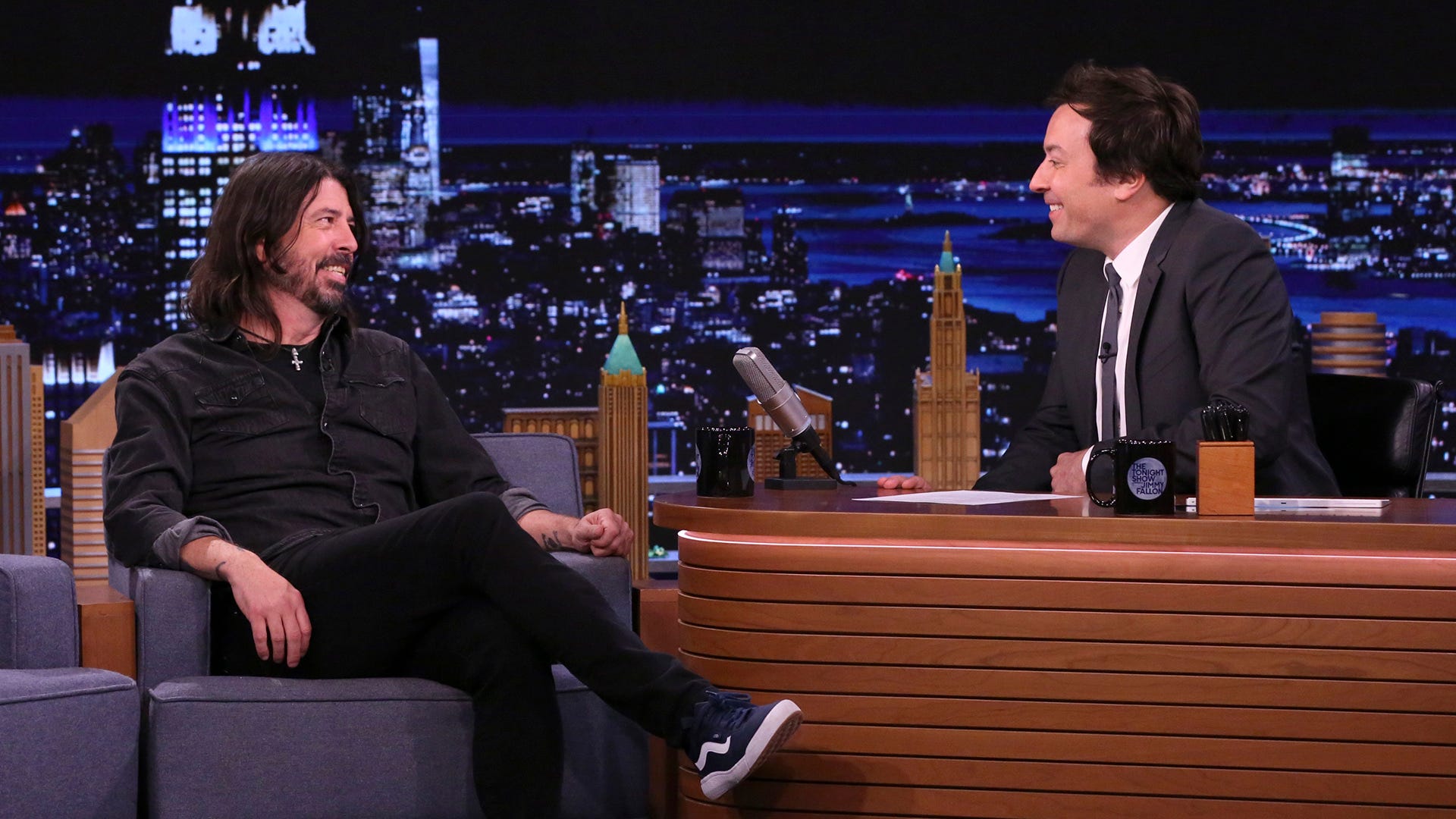