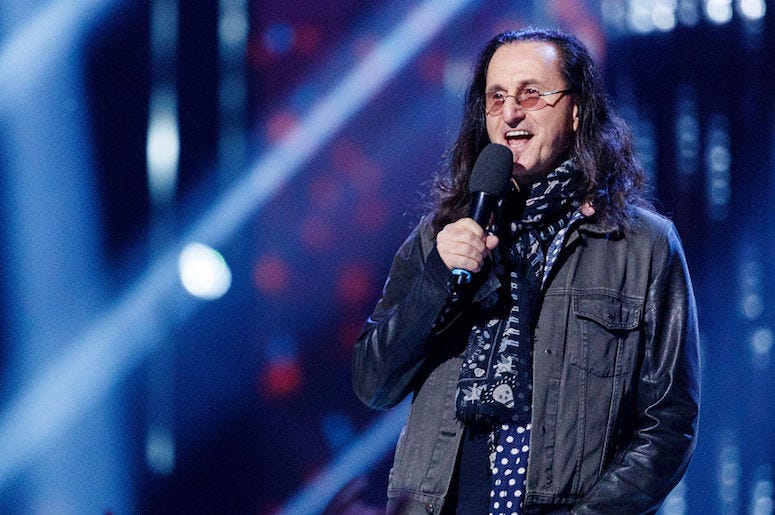 After spending decades in one of the most famous rock bands, you’d figure Geddy Lee has some epic stories to tell. In fact, his stories are so epic, he requires a symphonic accompaniment.

The Rush frontman is set to take part in a virtual gala benefit concert organized by the Vancouver Symphony Orchestra (VSO). The Show Must Go On: Stories of Resilience features a host of special guests, including Lee, for an evening of music and stories.

The virtual event takes place on February 18 and promises “stories you never get to hear - the missed flight; the story behind the story of the delayed start; the imposter Maestro; what the VSO did when Queen Latifah became ill two days before she was to appear with the VSO; stories of intrigue and mystery - all accompanied by inspiring music, amazing food, wine and ambiance – in the comfort and safety of your own home.”

While Lee won’t be performing at the event, his virtual appearance is certainly one Rush fans won’t want to miss. Tickets for the gala benefit concert begin at $100 and can be purchased on the VSO’s website. 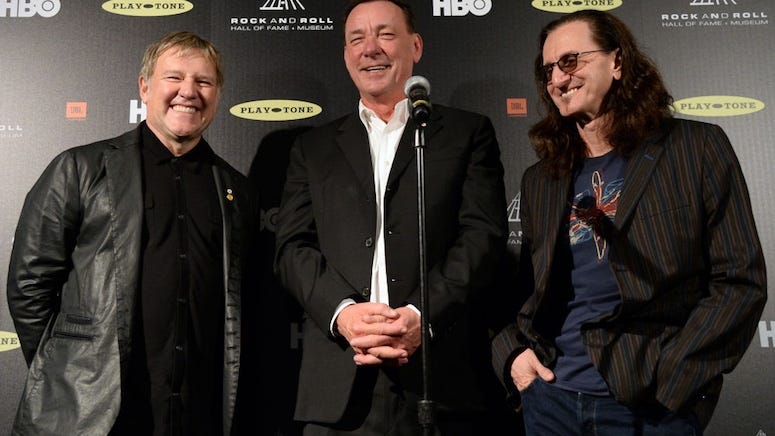 His appearance will come just over a year after the passing of Neil Peart. Lee recently opened up about Peart’s battle with glioblastoma and the difficulties he encountered.

Despite Peart’s decline in health, Lee said the late drummer’s spirits remained high as the members of Rush spent quality time sharing old stories with one another.

“He wanted to have fun with us. And he wanted to talk about real things right up to the very end,” Lee said.