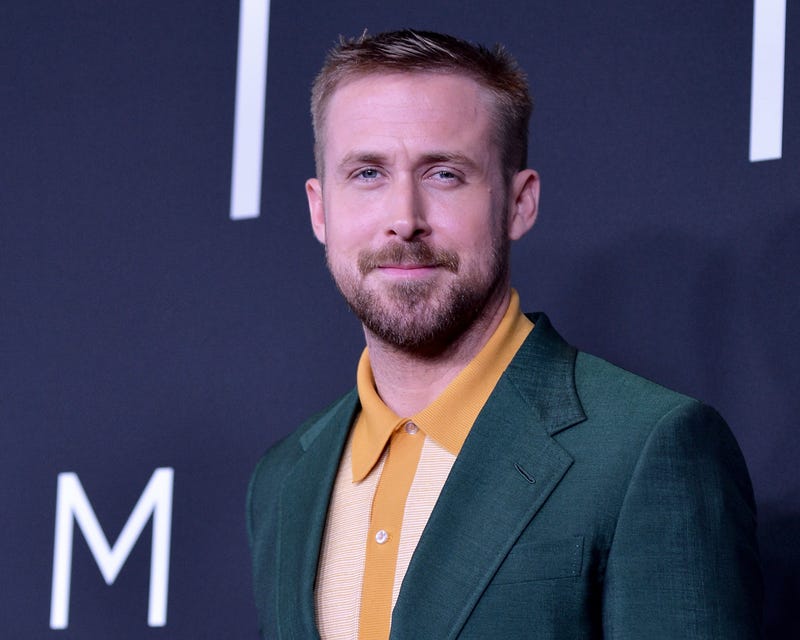 Life in plastic is definitely fantastic for Ryan Gosling.

The 41-year-old actor is toned, tanned and bleached blonde in the first look photo of his role as the quintessential boy toy Ken in the upcoming live-action film “Barbie.”

Warner Bros. Pictures shared the Gosling thirst trap with the actor decked out in a sleeveless denim jacket that exposed his smooth, buff and bronzed pecs, biceps and abdominal muscles.

Giving Marky Mark ‘90s vibes, the campy ensemble included a peak of Gosling's white underwear with “KEN” stitched across the waistband. The Oscar-nominated star finished the doll chic by sporting a cocky grin with his hands in the pockets of his matching light-wash jeans.

Joining Gosling is Margot Robbie in the titular role as the iconic fashion doll.

In April, the studio released the first photo of Robbie as Barbie. Sporting a ‘60s aesthetic, the actress sat behind the wheel of a pink convertible Corvette wearing a blue polka dot headband and matching halter top.

#BARBIE
July 21, 2023
Only in theaters pic.twitter.com/mauCGpizD1

Robbie, who is also a producer on the project, previously spoke about the highly-anticipated film to The Hollywood Reporter. 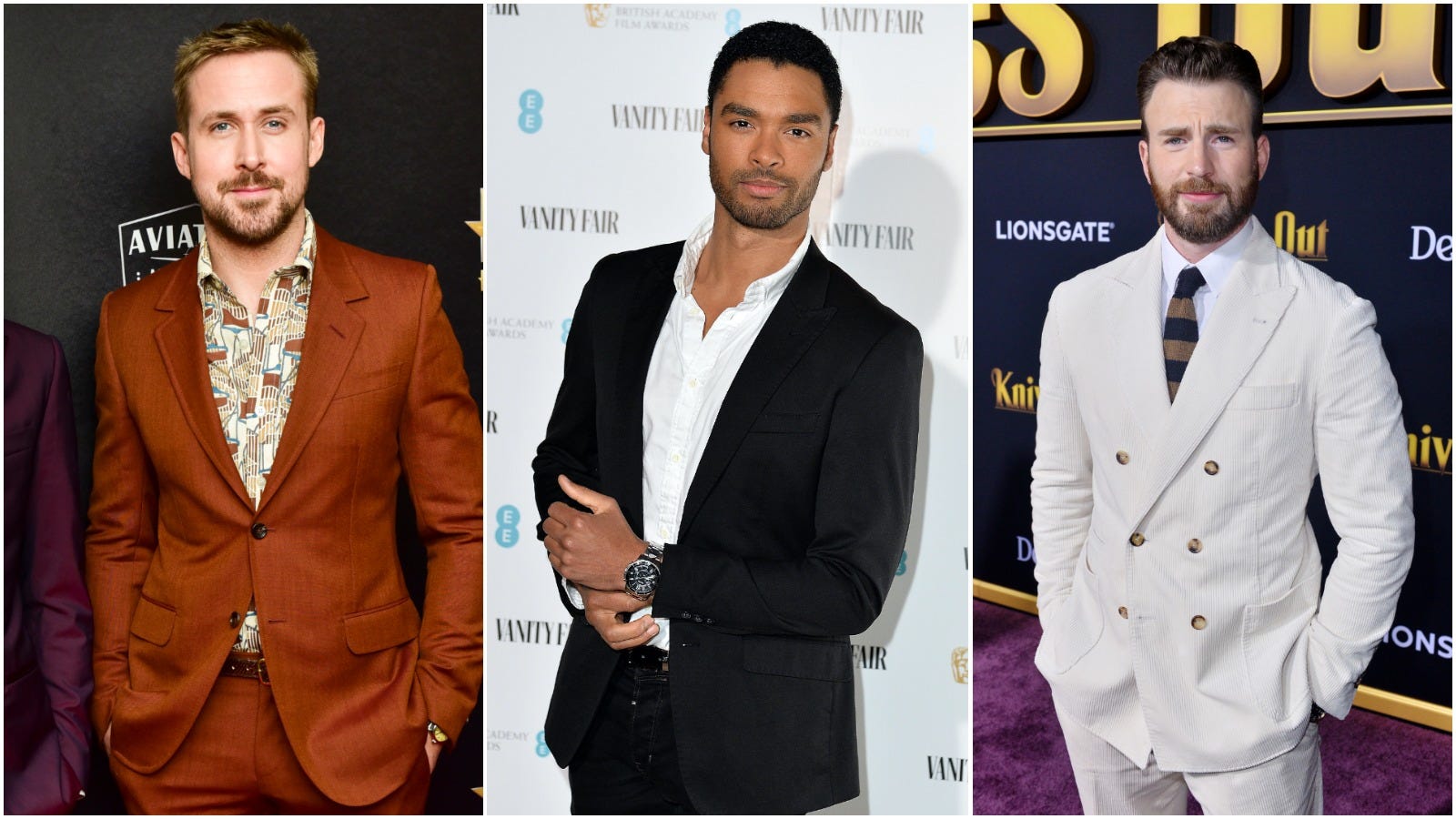 Gosling will next be seen in the thriller “The Gray Man” alongside Chris Evans, Ana de Armas, and “Bridgerton” star Rege-Jean Page. The film opens in theaters on July 15, 2022, before streaming on Netflix on July 22.