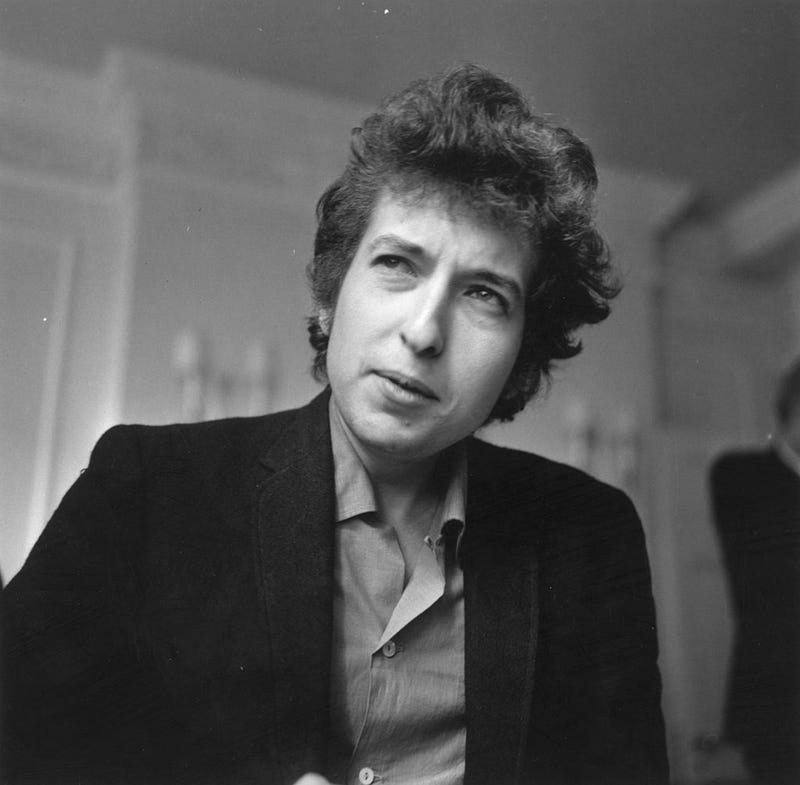 Howard Simon, who lives in San Francisco, once checked out the Bob Dylan album Self-Portrait from a library just outside of Cleveland, Ohio when he was in 8th grade. That wouldn't be all that notable except that Simon has finally returned that album he checked out back in 1973 - 48 years late.

This story of a tardy but conscientious library patron has gone viral, proving that late is better than never. https://t.co/ne05VJ21zR

It was unclear if the library even knew the record was missing and they'd eliminated overdue charges some time ago, however, Simon mailed it back to them with a letter and $175 to get a replacement. He also included an album of his own music. 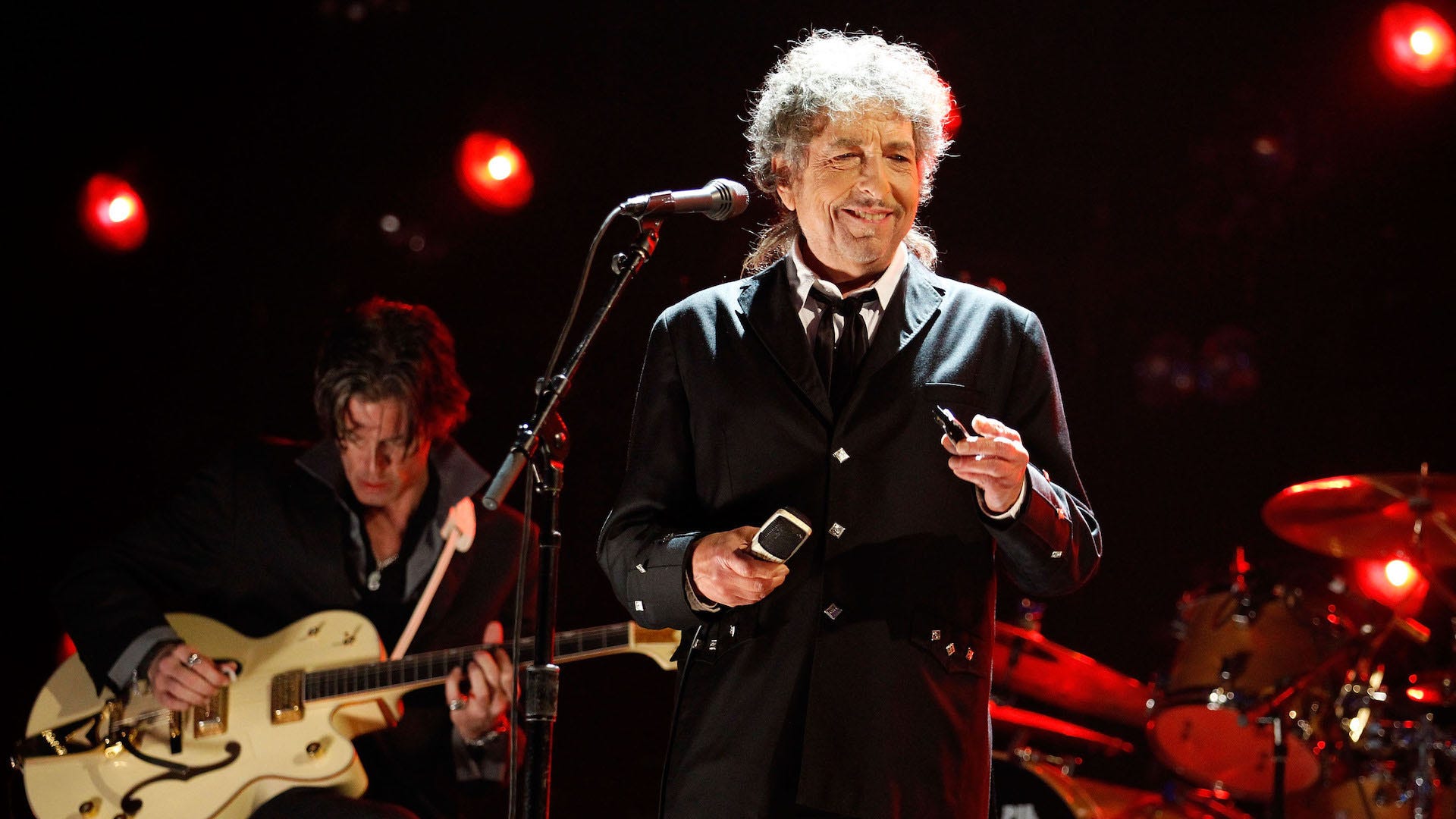 When and where will the Bob Dylan museum open in 2022?

“I am returning with the letter an overdue item by my count, approximately 17,480 days overdue as of this writing.” Said Simon who regretted his tardiness and says he was surprised when he discovered the rental between two Dylan albums in his personal collection. The library says they are grateful that it was finally returned.